Puffing along in the slipstream of Top Gun: Maverick comes another sequel made decades after the original, indeed in this case the gap is even wider.

The Railway Children, which had a welcome one-day re-release yesterday, dates from 1970.

Those of you who regard Lionel Jeffries’ timeless classic with unalloyed affection, as I do, will no doubt approach The Railway Children Return with caution.

But the good news is it makes sumptuous use of many of the same Yorkshire locations and, better still, the evergreen Jenny Agutter is back to reprise the role of Bobbie, now a grandma every bit as sweet and sensible as she was as an Edwardian girl. 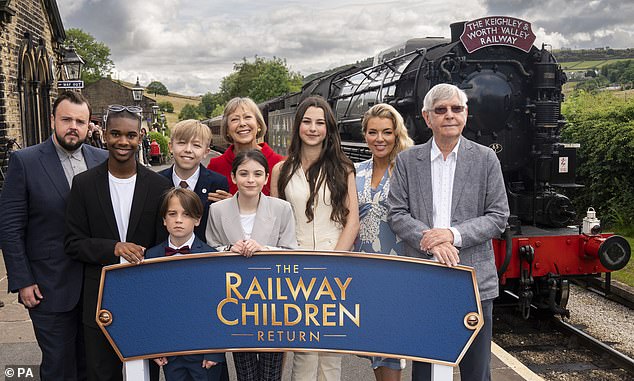 Moreover, while this is emphatically a sequel rather than a remake, director Morgan Matthews and writer Danny Brocklehurst sprinkle their film with pleasing homages to the original… some overt, some subtle, and one that I assume was accidental.

The story is set in the summer of 1944. With German doodlebugs dropping on Salford, the Watts children, Lily (Beau Gadsdon), Pattie (Eden Hamilton) and Ted (Zac Cudby), are among working-class evacuees boarding a train bound for the Yorkshire village of Oakworth, where they are duly taken in by local families.

These early scenes, loaded with poignancy but leavened with wit, are among the film’s best.

The preference for keeping siblings together makes them hardest to house until Bobbie (Agutter) and her doughty daughter Annie (Smith), headteacher at the village school, step in. 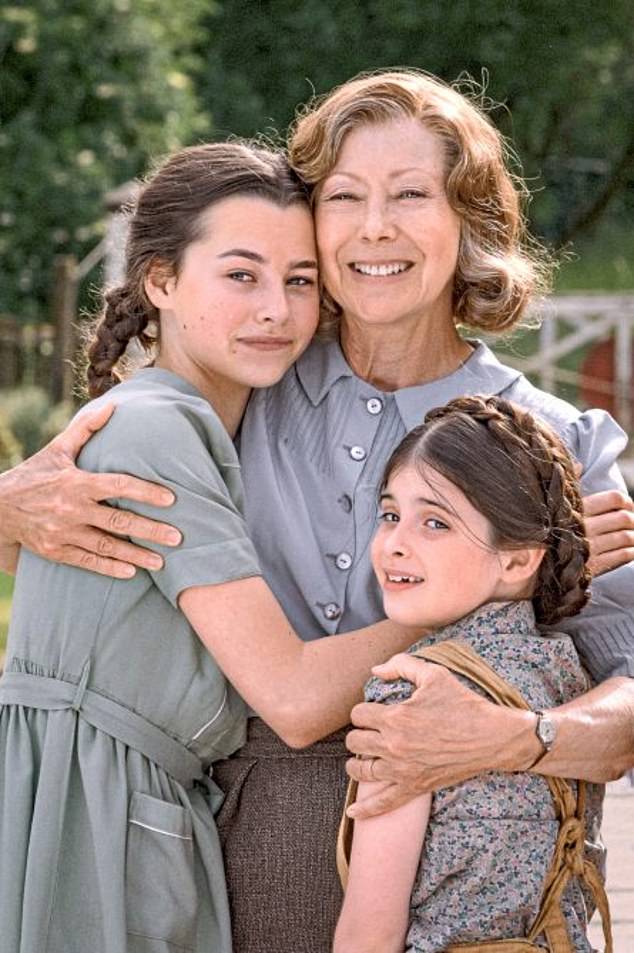 Jenny Agutter, who played Bobbie in 1970, plays a grandmother in the current interpretation of the Railway children with Beau Gadsdon and Eden Hamilton 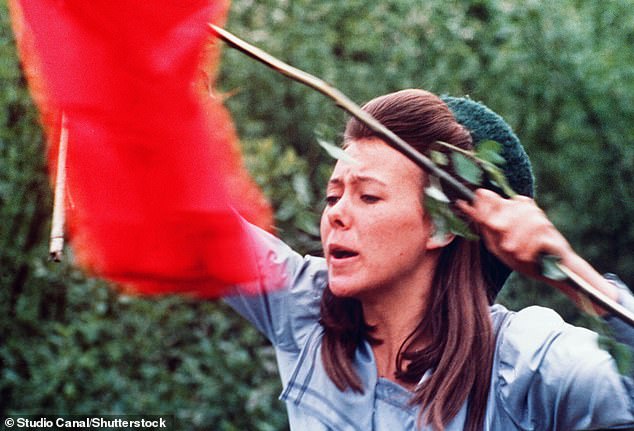 Jenny Agutter as Bobbie in 1970

Bobbie is of course reminded of her own long-ago experiences and, no wonder, since the parallels are as neat and tidy as railway tracks. The dynamic between the kids is the same (responsible older sister keeping younger sister and brother in check) and there are missing fathers, too, though no single line of dialogue that will unplug the waterworks like Agutter herself did all those years ago, with her immortal cry of ‘Daddy, my Daddy!’

As well as all the nods backwards in time, there are also nods forwards. With Annie’s son Thomas (Austin Haynes), the Watts kids befriend a young, black American GI called Abe (KJ Aikens), who lied about his age to join the army but deserted to escape the violent racism of the US military police.

This obvious deference to modern sensibilities is a little jarring and the dialogue doesn’t always convince. ‘They think it gives them a licence to abuse you,’ says Abe of his youth and ethnicity.

On the other hand, the storyline is rooted in fact; US army bases during the Second World War were firmly segregated, bringing the Jim Crow laws of the Deep South to rural England.

Also, it represents a further echo of the original Railway Children, in which the family gave succour to another outsider, a Russian dissident. 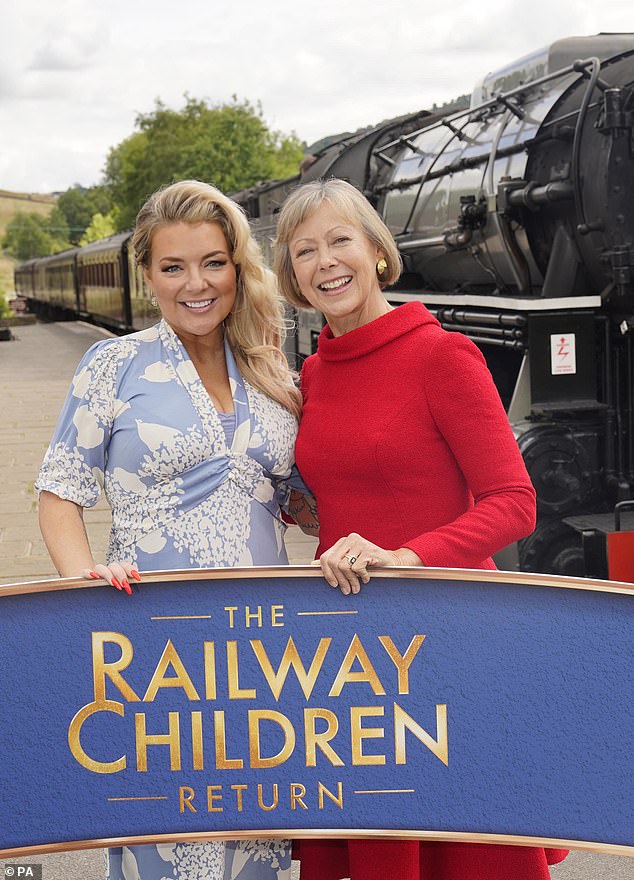 Sheridan Smith plays Bobbie’s daughter in the film Pictured: Sheridan Smith (left) and Jenny Agutter before heading to the premiere of The Railway Children Return in Keighley

The bid to save Abe from capture and execution becomes the children’s mission, just as in the original film it was to prove their father’s innocence.

And while I mustn’t divulge the ending, let’s just say the parallels keep coming, so hats off and whistles out to all those who helped to preserve the Keighley and Worth Valley Railway, and so many of the locations used more than 50 years ago.

In that respect, and a few others besides, this film is a rather lovely celebration of an England and a brand of Englishness that still isn’t entirely bygone.

I found the score a bit intrusive; always heaving and swooning, or jingling and tinkling, according to the mood.

And unfortunately, the credits don’t include the name of dear old Bernard Cribbins, one of cinema’s most lovable jobsworths, as stationmaster Albert Perks in the first film.

But very neatly the Oakworth stationmaster is now Albert’s grandson Richard (John Bradley) and the great Tom Courtenay pops up as Bobbie’s brother-in-law to lend venerability.

At the other end of the age scale, the performances are all spot on. Matthews is a terrific director of children and if this picture never quite recaptures the charm and innocence of the five-star original, it succeeds in evoking its spirit.

The Railway Children Return opens in cinemas on July 15