A young family has been slapped with a parking fine after moving their car to higher ground as their home was being swallowed by raging flood waters.

Amber Evans’ said her husband moved his ute onto a median strip as water crept towards their Cessnock property, in the devastated Hunter Valley region inundated by massive rainfall last week.

But the next morning, Ms Evans was shocked to find a $283 parking fine had been placed on the vehicle by Cessnock City Council. 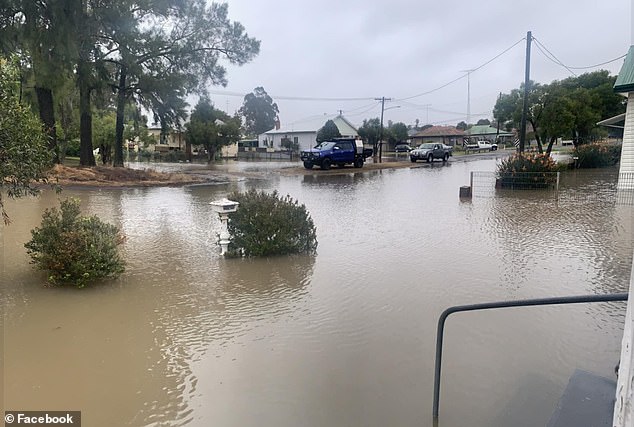 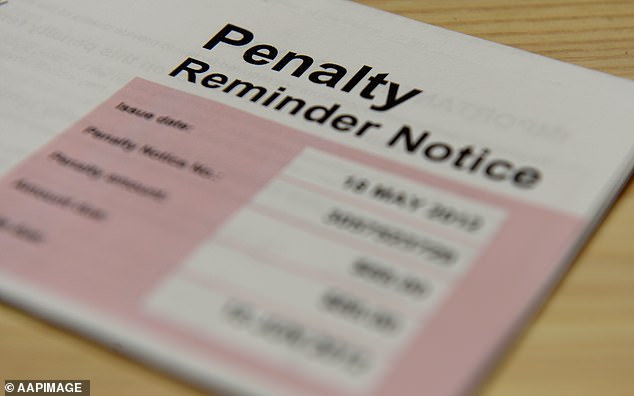 The Evans family were issued a fine by Cessnock City Council for illegally parking on the median strip. stock image

‘Any other day of the week I could understand but we were parked there to save our car from being flooded,’ Ms Evans told NBN news

At the time, the family’s backyard was completely flooded, their septic tank was submerged and the rising water was spilling into their home.

Ms Evans and her husband had already evacuated their children.

A flood warning was still in place when they received the parking fine the next day, according to Alice.

‘I found it’s stressful enough going through the flooding without needing to add on the next day the rangers are out fining us for having our cars parked safely.’ she said. 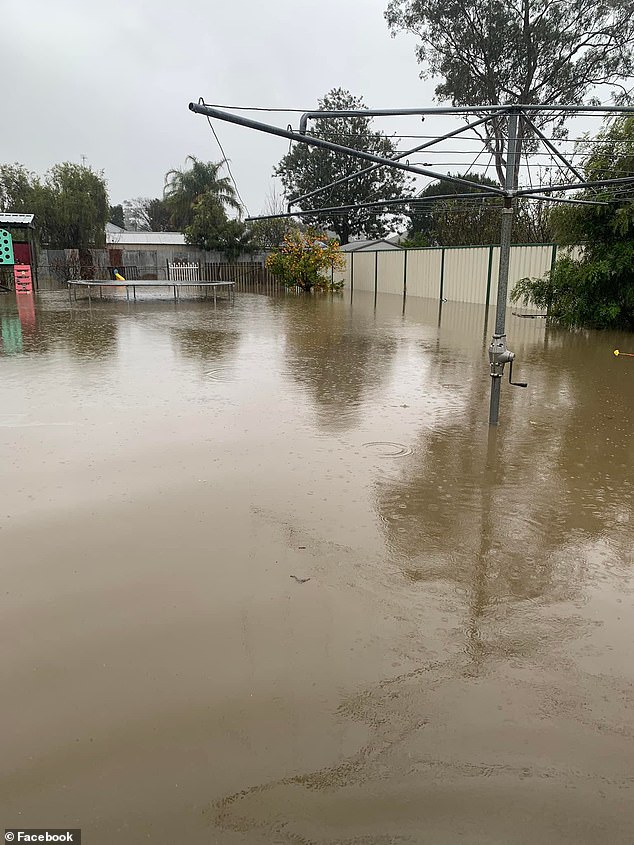 The family’s backyard was completely flooded (pictured), their septic tank was submerged and the rising water was spilling into their home 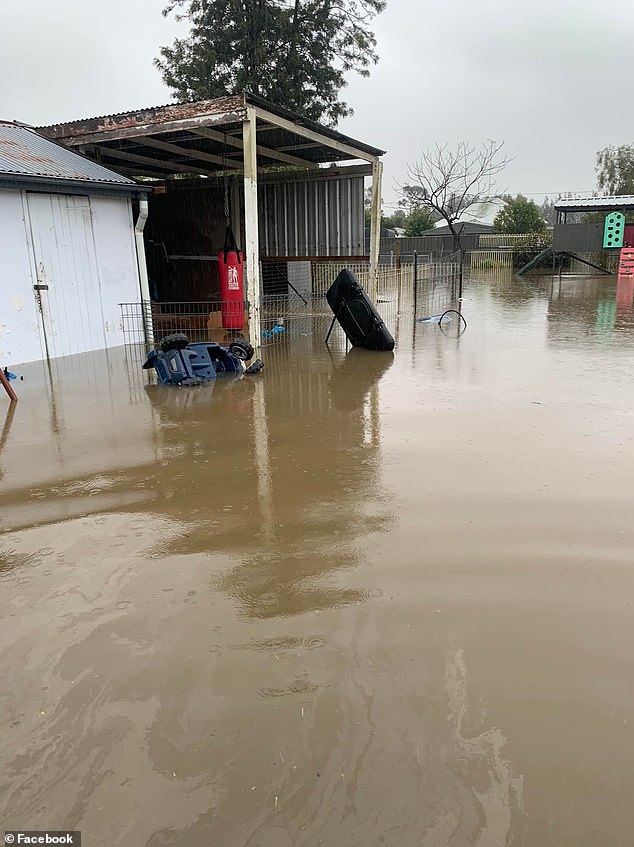 Amber added that it was ‘disheartening’ to see the council fine residents during a flood event ‘for saving their possessions’.

She has called on the council retract the fine and issue an apology.

‘Several traffic infringements were issued to cars illegally parked in areas that had been, but were no longer, subject to flooding.’

‘The ranger who issued the tickets was unaware that the street had flooded the previous day as there was no evidence such as flood water, flood debris or road closed signage.’

The council has since written to Revenue NSW about issuing a caution instead of a fine.