A former police detective in Kansas City, Kansas, at the center of community complaints of corruption and accusations that he preyed on Black women was charged Thursday with federal civil rights crimes involving sexual assault.

The retired detective, Roger Golubski, 69, appeared in court later Thursday on six counts related to rape of a woman from 1998 to 2001 and another woman from 1999 to 2002 while he was employed by the Kansas City Police Department, the Justice Department said. Golubski pleaded not guilty and remained in custody, with another hearing set for Monday.

The FBI had been investigating allegations that Golubski, who is white, sexually assaulted Black women in the city and exchanged drugs for information during criminal investigations. He retired in 2010 after 35 years with the police force.

The investigation was championed by activists in Kansas City’s Black community and garnered attention from Team ROC, the social justice arm of hip-hop mogul Jay-Z’s entertainment company, which sent an open letter to the Justice Department in January asking why the agency hadn’t responded to its calls to investigate the wider police department.

“We continue to stand in solidarity alongside the people of Kansas City, Kansas, who have been patiently waiting for justice and accountability,” said Dania Diaz, the director of Team ROC. “The arrest of Roger Golubski is a significant step toward creating a safer community and we applaud the Department of Justice for their commitment, diligence and thorough work on this investigation.”

The federal indictment announced Thursday accuses Golubski of sexually assaulting two women, identified as S.K. and O.W., on several occasions from 1998 to 2002. The indictment does not state the race of the women.

He is accused of raping both women and forcing them to perform oral sex on him several times in his vehicle and at their homes. Golubski’s conduct included aggravated sexual abuse and kidnapping, the indictment alleges.

If he is convicted on any of the counts, Golubski could be sentenced to life in prison.

Civil rights groups for years sought an investigation into Golubski’s conduct. The allegations drew more attention after Lamont McIntyre, who spent 23 years in prison for a double murder he didn’t commit, sued Golubski and other Kansas City officers after he was released.

McIntyre and his mother, Rose McIntyre, alleged in the lawsuit that Golubski framed Lamont for a double homicide in 1994 because she refused the detective’s sexual demands. The local government agreed in June to settle the lawsuit for $12.5 million.

When he was deposed by McIntyre’s lawyers, Golubski invoked his Fifth Amendment right against self-incrimination hundreds of times. He has consistently declined media requests to comment on the allegations.

“We are hopeful the justice system delivers the accountability that the Kansas City, Kansas, community deserves,” they said in a statement.

The Midwest Innocence Project, a civil rights group that works to free wrongfully convicted inmates, said in a statement that Golubski’s arrest was “the first step” in finding justice for those harmed by law enforcement officials, particularly Black women.

“A full investigation into the abuses in Wyandotte County and systemic reforms are needed to ensure that no other police officers and public officials can continue to abuse their power,” the organization said in a news release.

In 2020, a coalition of Kansas legislators, religious leaders and racial justice advocates asked the Kansas Bureau of Investigation to investigate Golubski and other members of the department who were accused of misconduct and abuse.

In 2021, Team ROC filed a petition seeking records from the police department related to what it called a history of officer misconduct within the department.

The police department did not immediately respond to a request for comment. Police Chief Karl Oakman said last year that he would assist in general with any investigations.

“Our relationship with the community is of utmost importance which is why we are focused on strengthening current relationships and restoring those that have been broken,” he said in a statement at the time.

Erik Ortiz is a staff writer for NBC News focusing on racial injustice and social inequality. 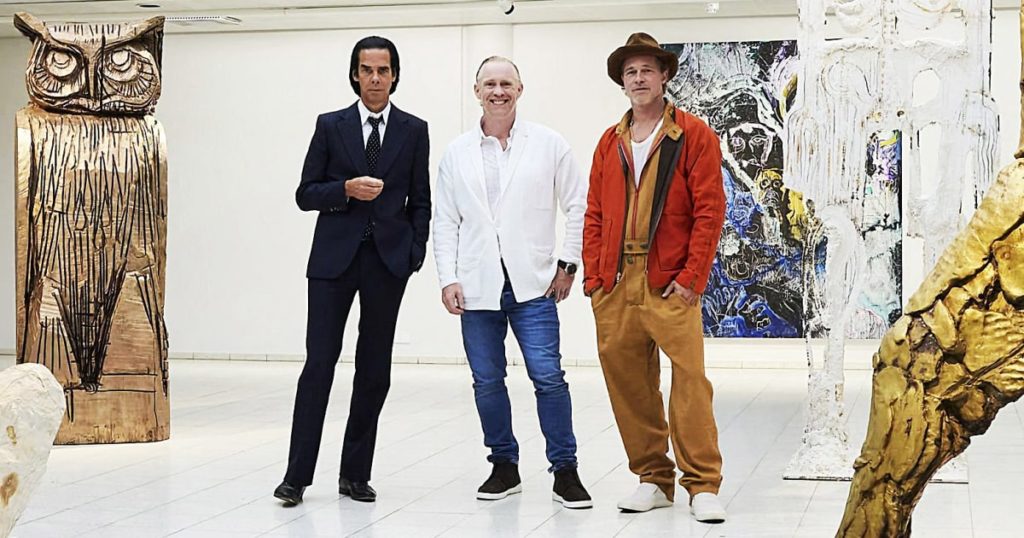