Flotation fever grips London: 2022 set to be another bumper year as a host of big-name firms weigh up blockbuster IPOs

The UK is in line for another booming year of floats as an array of big name firms consider listing in London.

The ‘raw material is there’ for a stellar year on the stock market, according to analysts.

Private equity giant CVC, digital bank Monzo and Virgin Atlantic are among the groups that could go public this year. 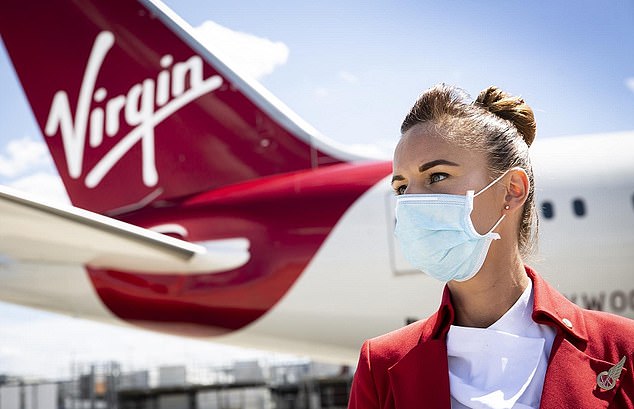 Float frenzy: Private equity giant CVC, digital bank Monzo and Virgin Atlantic are among the groups that could go public in 2022

More than 120 companies joined the London Stock Exchange last year, raising the most money since before the financial crisis.

The LSE saw its first float of the year yesterday as movie make-up trailer company Facilities by ADF enjoyed a bumper debut.

Shares in the group rose 9 per cent to 54.5p – indicating traders are still keen to invest in newly floated companies.

Founded in 1992, it now has a fleet of more than 500 trucks and its clients include Apple, Sky, Disney, Netflix and the BBC.

It raised £18.4m in its listing which chairman John Richards said would help the firm ‘meet increasing demand’.

The UK saw the number of companies coming to market slow in 2015, when the looming Brexit referendum created uncertainty for businesses.

When Britain left the EU in January 2020, analysts expected a rise in floats – but this was kiboshed by the pandemic.

Last year saw a frenzy of listings which in London included huge successes such as Darktrace, Bridgepoint and Dr Martens, as well as flops from Deliveroo, Pension Bee and Victorian Plumbing.

The UK was behind only the US and Greater China for the number of floats. And the LSE raised more money – £16.8billion – than exchanges in Amsterdam and Paris combined.

Dan Nickols, of Jupiter Asset Management, said ‘the raw material is definitely there’ for this success to continue.

‘Our team looks at many would-be float candidates and – qualitatively – we have seen many exciting businesses across a range of sectors,’ he said. 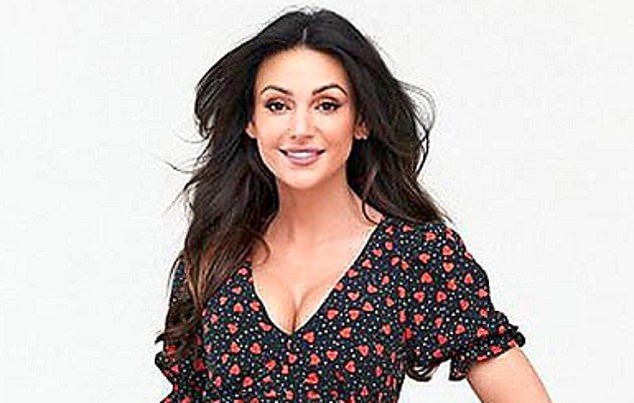 Last month it was reported that private equity group CVC had hired Goldman Sachs to explore a stock market listing that could value it at £11billion – though it was not clear if it would choose London.

British semiconductor designer Imagination Technologies has also brought in advisers to help it weigh up a UK or US listing, while the Barclay family was said to be mulling a £4billion float of online fashion retailer Very Group, which sells clothing lines designed by actress Michelle Keegan.

Rumours have also swirled that Virgin Atlantic could join the stock market after its finances were wiped out by the pandemic.

The chief executive of online bank Starling, Anne Boden, said she has set her sights on floating as soon as this year, while the bosses of rival Monzo have signalled a listing is on the cards.

The Issa brothers were reportedly mulling a £10billion float of their EG Group petrol forecourt business and analysts are keen to see if Brewdog revives its plans to go public after it delayed a £2.1billion float in October.

Susannah Streeter of Hargreaves Lansdown said: ‘Although the pipeline for 2022 is reasonably strong, 2021 will be a hard act to follow.’