A ghoul branded with the marks of Satan has been charged over the shocking desecration of two graves in which human skulls were removed.

Spotswood man Tristan Hearne, 40, will face the Melbourne Magistrates’ Court in August over claims he stole the remains of two people from Footscray General Cemetery between January 27 and February 1.

The crime sent shockwaves across Melbourne amid claims the thefts were linked to satanic rituals. 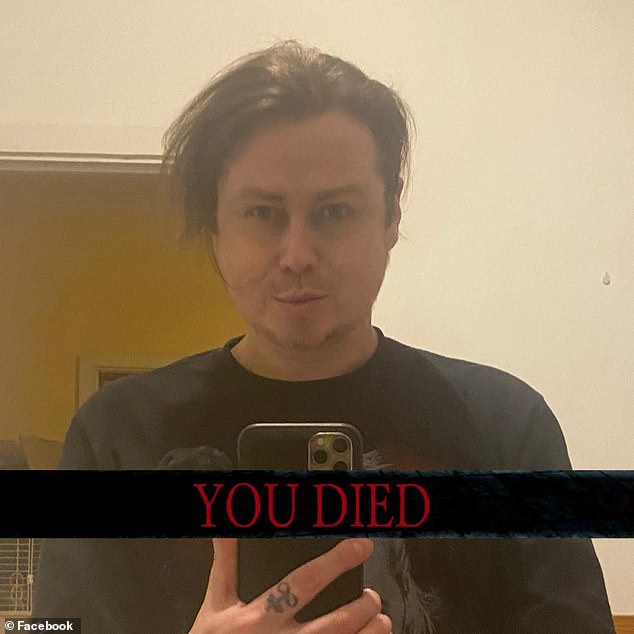 Tristan Hearne, 40, is branded with The Leviathan Cross – known commonly as the cross of Satan 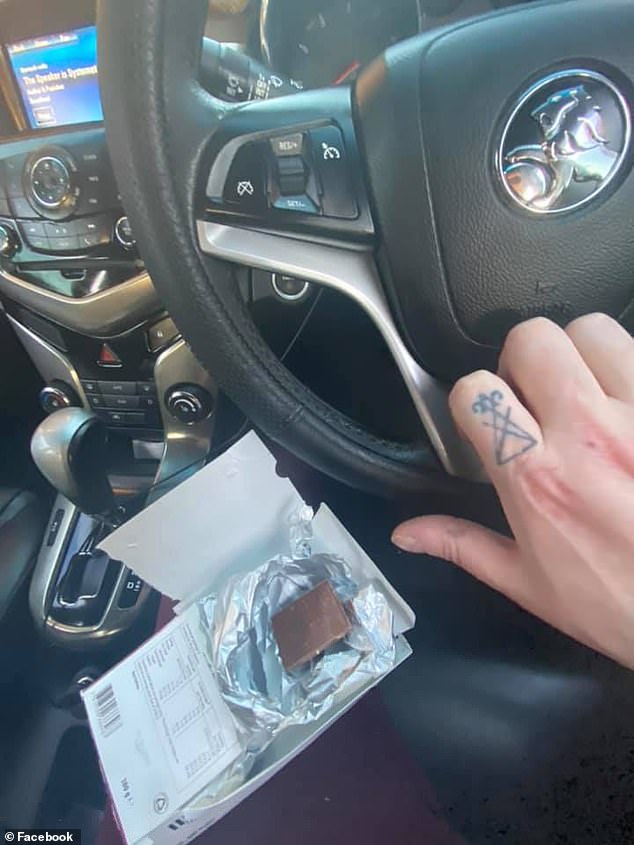 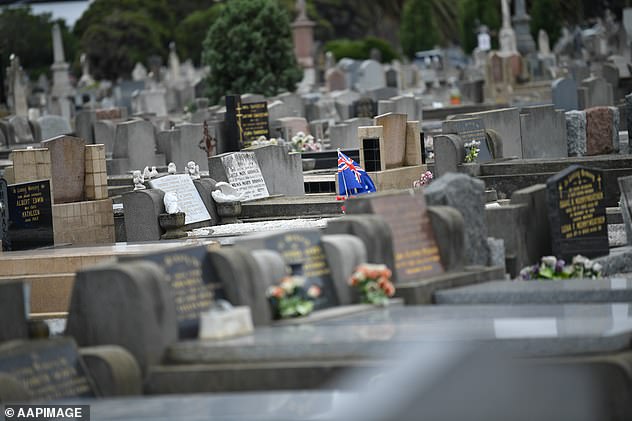 Victoria Police vehemently denied the claims at the time, suggesting the grave robberies were likely committed by a thrillseeker.

Daily Mail Australia can reveal Hearne’s fingers are branded with both The Leviathan Cross – known commonly as the cross of Satan – and the Sigil of Lucifer.

Officers had revealed a number of items were allegedly left at the sites by Hearne, including a crucifix, candles and notes to Satan.

‘At this stage there is nothing to suggest satanic rituals or links,’ police told Daily Mail Australia on February 3.

Hearne’s Facebook page, which remained open to the public on Monday, makes for disturbing viewing.

Images shared online by the alleged ghoul include various photos taken from within Melbourne cemeteries.

One image shows what appears to be someone dressed-up as the Grim Reaper beside local tombstones.

Hearne appears to hold specific regard for Kew’s Boroondara General Cemetery, sharing multiple images of graves in May 2020.

Other images include artwork depicting devils, demons and vampires.

A photo of Shakespeare’s Hamlet featuring a human skull is captioned: ‘This above all: to thine own self be true’. 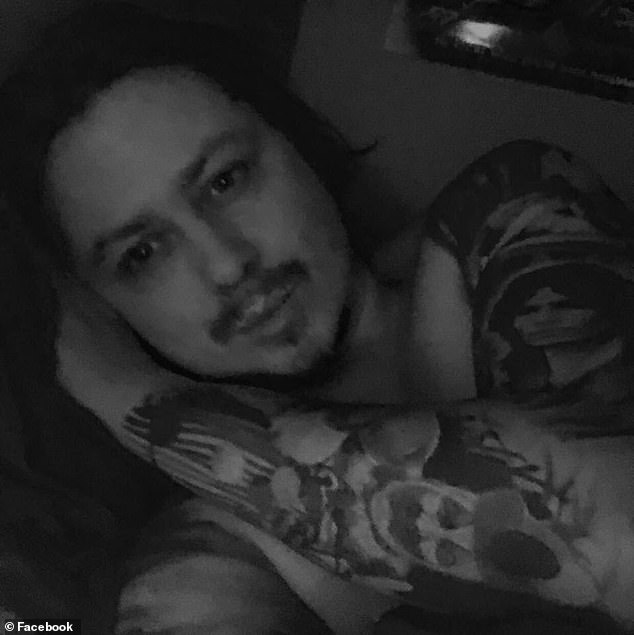 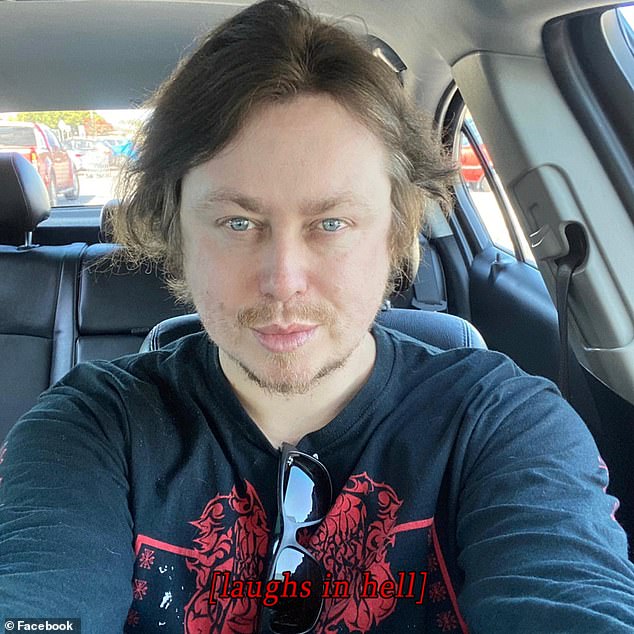 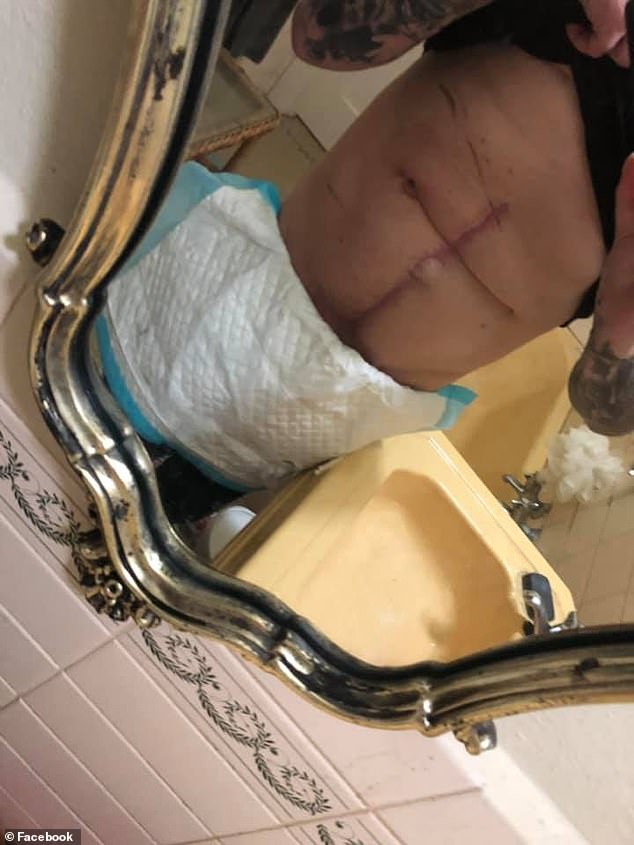 Among his childhood favourites was a book titled ‘Usborne Guide to the Supernatural World’ and ‘The World of the Unknown Ghosts’.

Hearne proudly pictures his elaborate arm tattoos, which are branded with a detailed portrait of American serial killer John Wayne Gacy dressed as a clown.

Gacy raped, tortured, and murdered at least 33 young men and boys and regularly performed at children’s hospitals and charitable events as ‘Pogo the Clown’ or ‘Patches the Clown’. 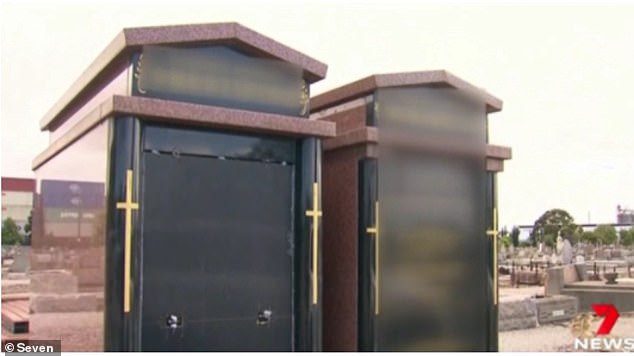 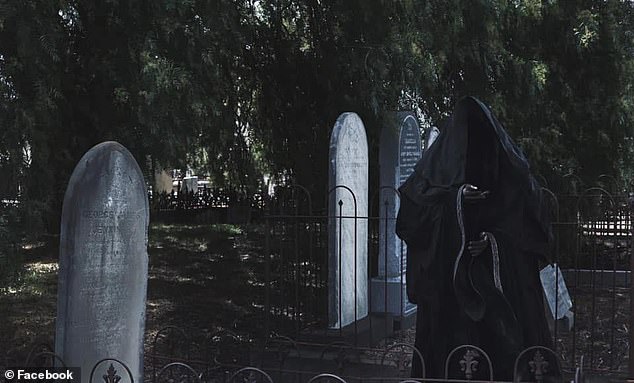 The Grim Reaper pictured visiting a Melbourne cemetery. It featured on Hearne’s Facebook page alongside a host of other photos of grave sites

Hearne’s thoughts on an image of a random grave 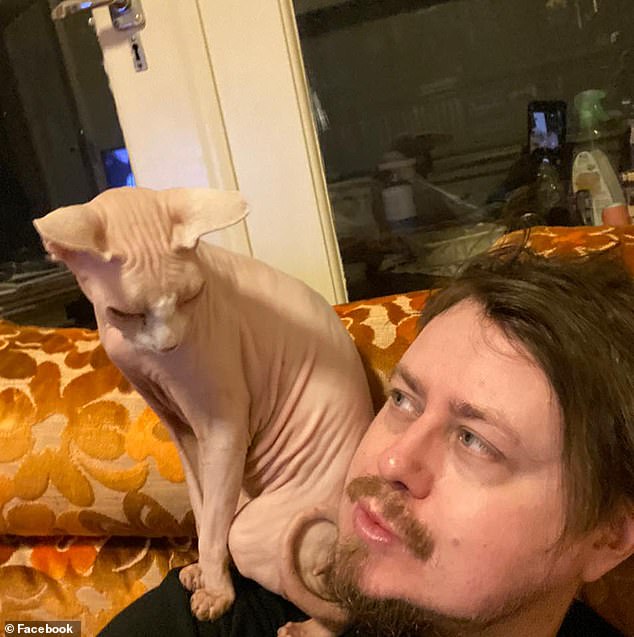 The bizarre thefts allegedly carried out by Hearne caused fear across Melbourne, with each of his targets seemingly picked at random.

A passer-by walking through the site had made the gruesome discovery.

Renowned criminologist Xanthe Mallett said at the time she was stumped as to why the rare event had occurred.

‘I haven’t seen a precedent where graves have been robbed for anything other than past times – grave robbing used to be when bodies were being taken and provided for anatomical reasons – but we’re talking hundreds of years ago,’ she said.

Police allege Hearne raided two mausoleums, with a third broken into but nothing was stolen.

Hearne was charged with six offences including two counts of removing body parts from the corpse of a human being, exhuming or removing human remains from place of interment and criminal damage.

The Herald Sun reported one human skull was found inside his bedroom, while another was buried in a garden bed outside his rental property.

The removal of body parts from a grave carries a maximum penalty of five years behind bars. 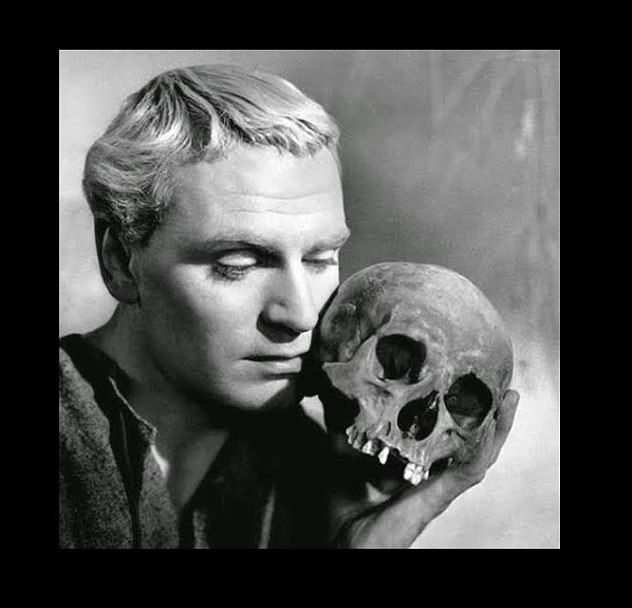 The photo of Shakespeare’s Hamlet is captioned: ‘This above all: to thine own self be true’ 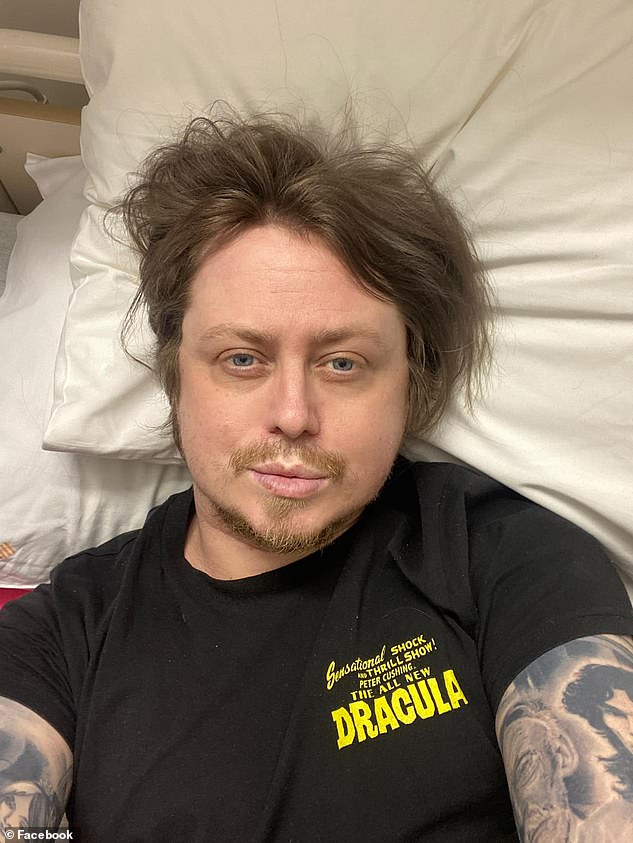 Tristan Hearne, 40, is a fan of Dracula. He is accused of robbing graves