Nevada janitor, 41, is charged after he, his wife and their FIVE children were caught living in children’s museum where they worked, with huge arsenal of guns stuffed in one of its rooms 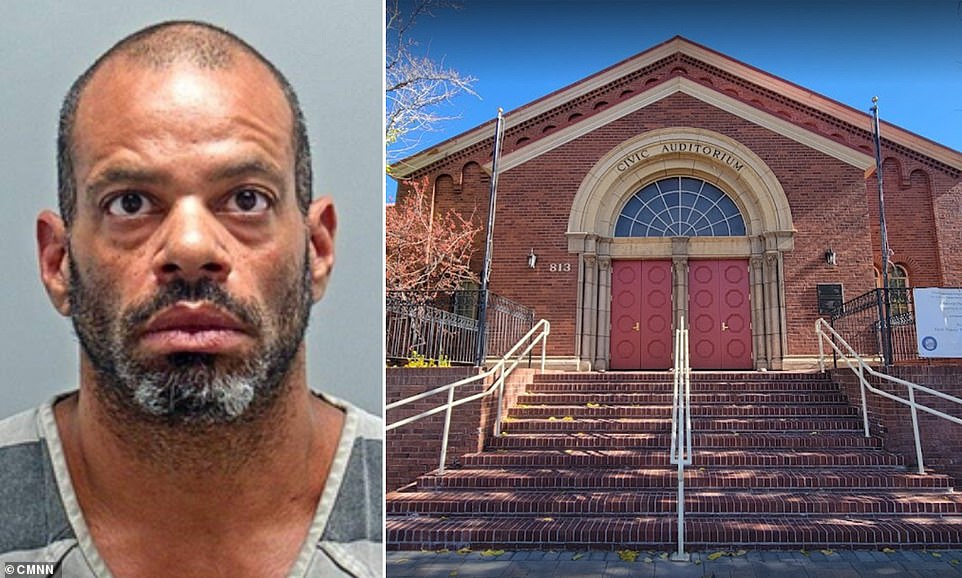 A janitor has been arrested after he, his wife and their five children were caught living in the museum where they worked – alongside a huge stash of weapons, cops say. Carson City Sheriff’s Office found 41-year-old Wilbert Calhoun (pictured) and his wife housing their 5 kids in the museum, where Calhoun was a janitor and his wife was the manager. Deputies say they found an AK-47, handguns and marijuana paraphernalia in a storage room that was not far from an art supplies closet. 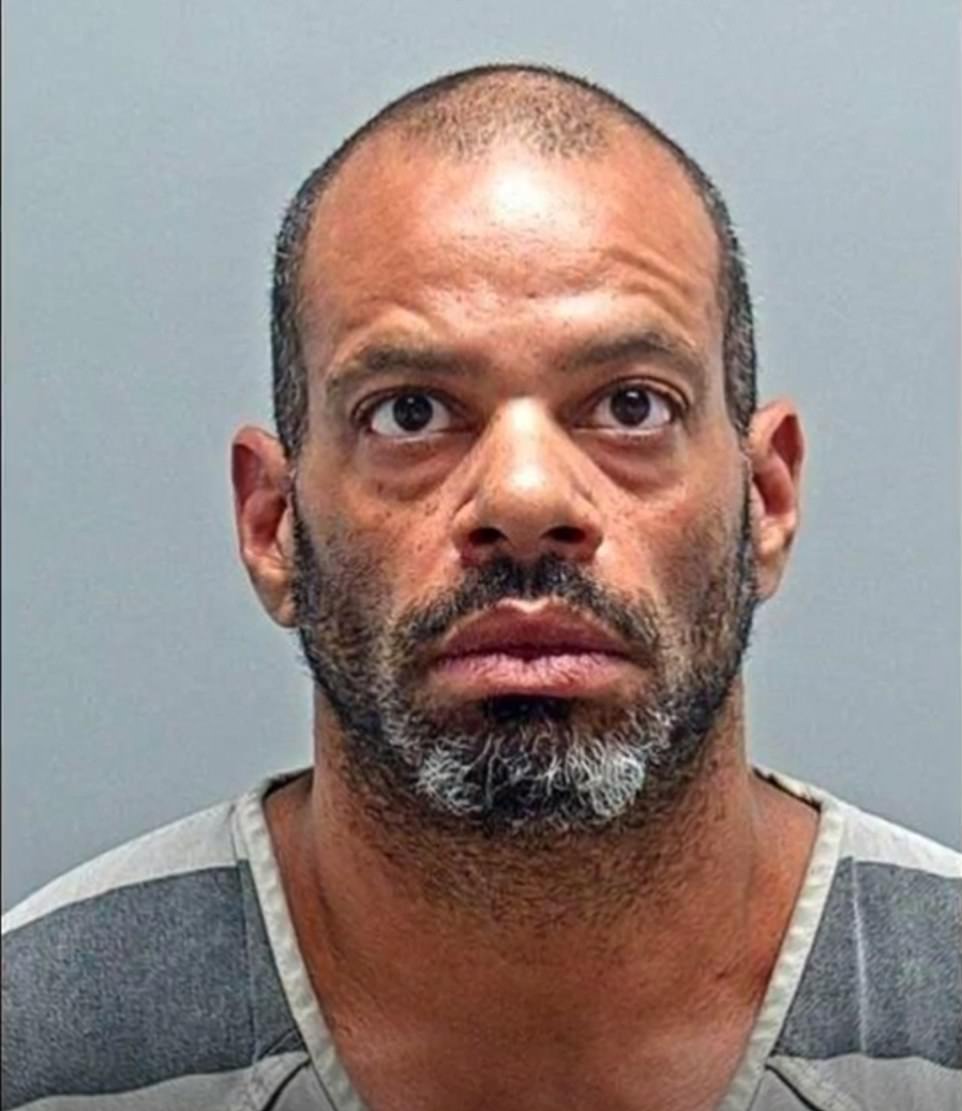 The alleged crime was exposed after the sheriff’s office received a call informing them of an unsupervised 2-year-old near the museum premises last week. This led to them questioning the couple’s daughter, who informed them the family had been living at the museum, despite Calhoun denying they live there. Upon searching the museum, police found clear signs of people living there in unused rooms, after spotting mattresses, sleeping bags and clothes. 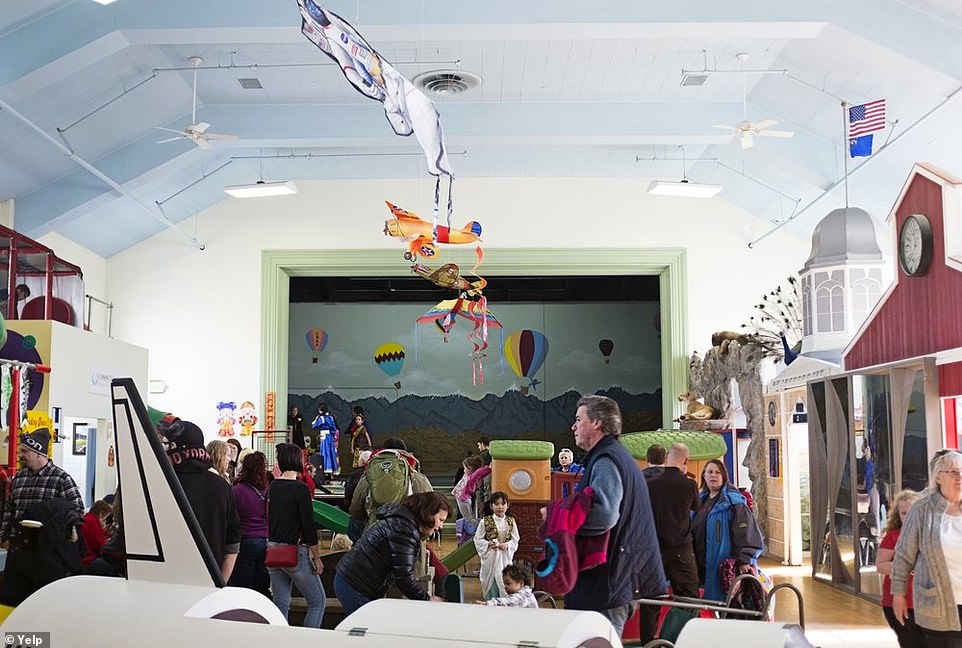 Deputies said this was not the first time they had been called to the area for reports involving Calhoun and unsupervised children. After arresting Calhoun, officers were informed that marijuana, guns and other weapons had been found in the museum. The police also discovered other weapons and weapon pieces including a taser and three gun suppressors. According to a sheriff’s office report, the room ‘could easily be accessed by a wandering child.’ Calhoun was then charged with child endangerment/neglect, two counts of possessing a short barrel rifle and three counts of possessing a suppressor. While the museum’s Board of Directors has offered ‘sincere apologies’ and are ‘working hard to make sure that nothing like this will ever happen again,’ the incident has ruined it’s reputation for some parents. 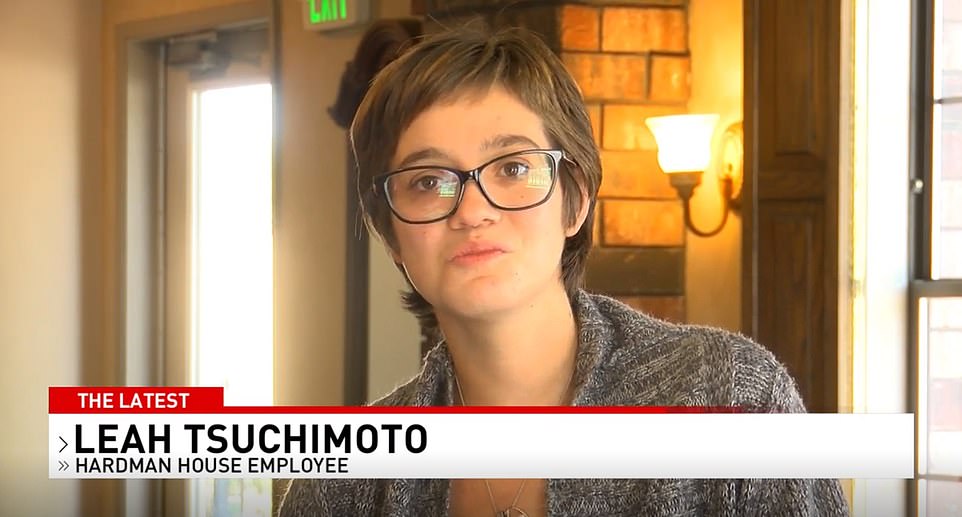 Leah Tsuchimoto (pictured) used to recommend visitors check out the Children’s Museum, but told News 4 she would no longer be able to do so. ‘There was a lot of other things that made me feel a little insecure about the place, like especially bringing the one-year-old there. Because I felt like there was a couple of more choking hazards that they didn’t pay attention to,’ she said. Tsuchimoto also said she saw lights on in the museum late at night and noticed cops ‘frequently’ visiting the premises. Another parent, who signed her child up for the Museum’s summer camp, also noticed things were off about the space and administrators. 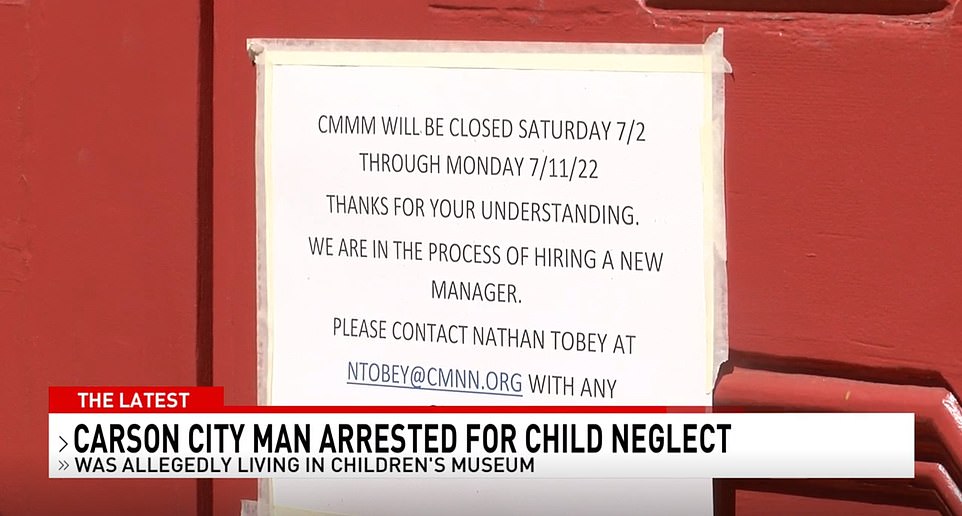 ‘I was looking forward to it, but when I got them there, it was sketchy from the beginning,’ said Jenny Trotter, who had taken her kids to the camps held there before, to CarsonNow. Trotter found out her daughter was being left unsupervised on the front steps of the museum and withdrew her children from the camp, calling it ‘completely unacceptable.’ Trotter even called Board President Nathan Tobey to complain, but after Calhoun’s arrest, Tobey said he had not received any complaints indicating something was wrong. ‘He knew and he didn’t go check in, and he just let more people go to camp,’ said Trotter. ‘He offered me my refund, I still haven’t seen it. One week per child was $150.’ 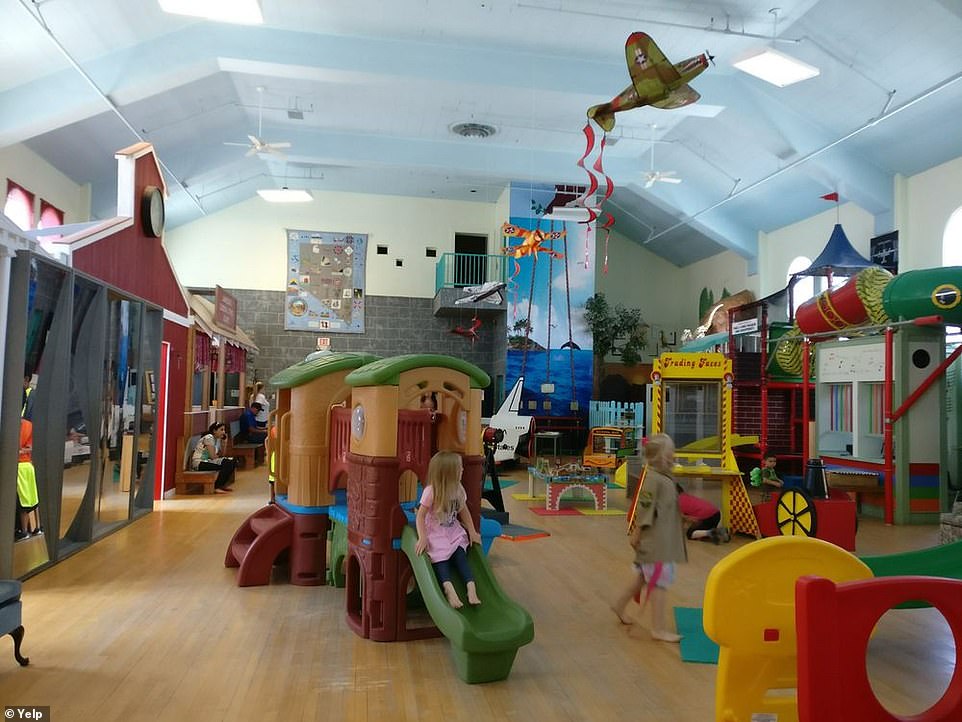 Tobey said he checked in with the camp’s manager, Calhoun’s wife, over the phone: ‘She said she was really busy and hadn’t been able to keep up with the cleaning.’ While the Board have said this must have been a recent development, an unnamed ex-employee told CarsonNow it has been happening for almost a year. According to the ex-employee, Calhoun and his wife were evicted from their apartment, forcing them to live in their cars in the Children’s Museum parking lot. ‘It would have been impossible not to know they were homeless and living there,’ said the employee, who stated the family lived in two cars that were ‘packed with items.’ Pictured: The Children’s Museum of Northern Nevada. 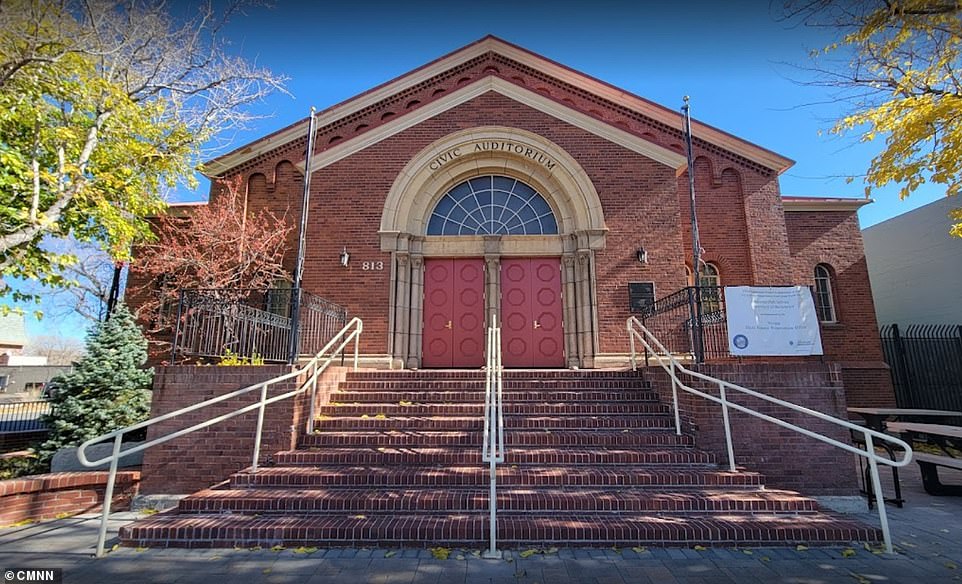 But this was disputed by Tobey and the Board, who said the claims ‘sound ridiculous’ to him. Tobey said he ‘thought it was handled,’ but ‘it turns out, it was not.’ The museum is currently closed until they are able to find a new manager after firing Calhoun and his wife, according to a notification posted on the museums door. A 12-month membership to the museum is $100, while day-to-day admission for adults and children under 2 is free. One-time admission for children aged 2-18 is $10. Pictured: The Children’s Museum of Northern Nevada.