By Ashleigh Gray For Dailymail.Com

John Cena and his wife Shay Shariatzadeh got married a second time in Vancouver on Friday.

After postponement due to the pandemic delayed their plans, they were finally able to walk down the aisle. 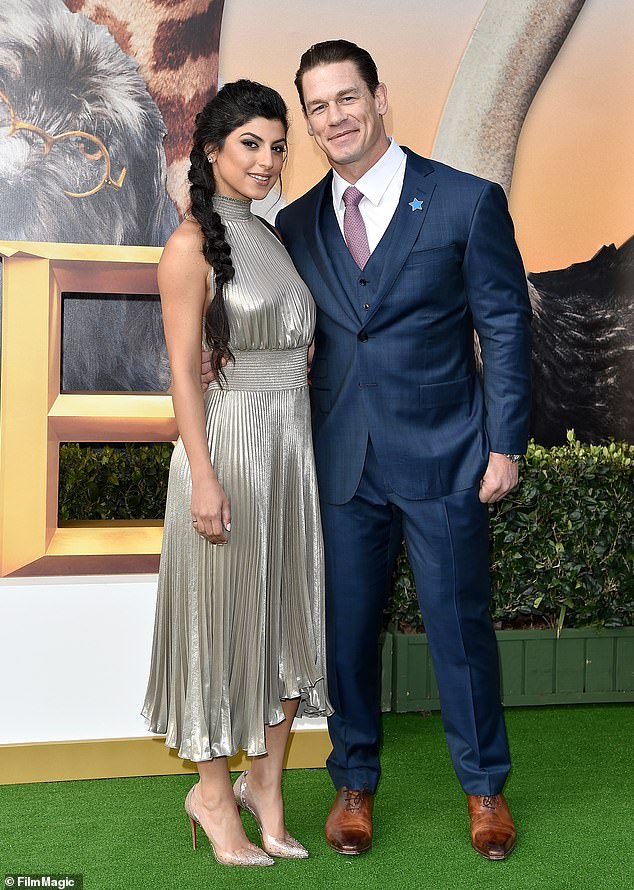 Wedding bells: John Cena and his wife Shay Shariatzadeh got married a second time in Vancouver on Friday; the couple seen in 2020

The pair married at The Vancouver Club in Canada with family and friends in attendance, TMZ reported.

They were seen heading into the venue with the WWE wrestler in a navy suit and the bride in a backless white dress.

In addition to Canada being where Shay was raised, it’s also where the bride and groom met. 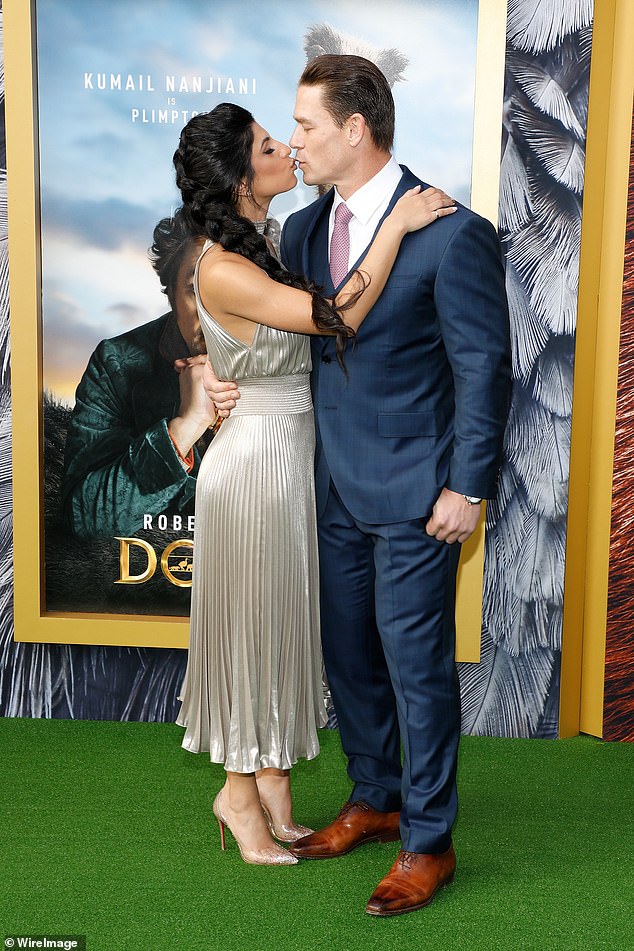 They were first romantically linked when they were seen on a dinner date in Vancouver in March 2019, where John was filming Playing With Fire.

Speaking to ET about a year before they got married, John gushed, ‘What’s truly special about this [movie] is that, no matter what projects I’m involved in the future, this one will always have a special meaning because I got to film a special project and meet someone special.’

In a whirlwind romance, the pair tied the knot in a private ceremony in Tampa, Florida the following year. 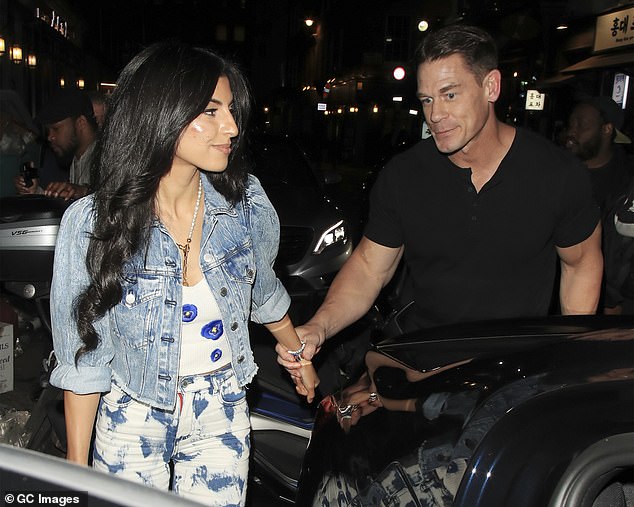 Hand-in-hand: John held onto his lady as they arrived at a restaurant in London this past May

Earlier this year, the Suicide Squad star opened up to Drew Barrymore about whether or not he wants children.

After she suggested that he would be ‘the world’s greatest father’ he reflected, ‘This is just my perspective – totally not qualified – but I think just because you might be good at something, for me, is not a strong enough reason to do that.

‘You have to have passion for it. You have to have a fuel for it. It’s like saying to someone, “Man, you know you are pretty good with your hands. You would be a great carpenter.”‘

‘It’s hard to keep connections with those in my life that I love. And it’s also hard to put in an honest day’s work.’ 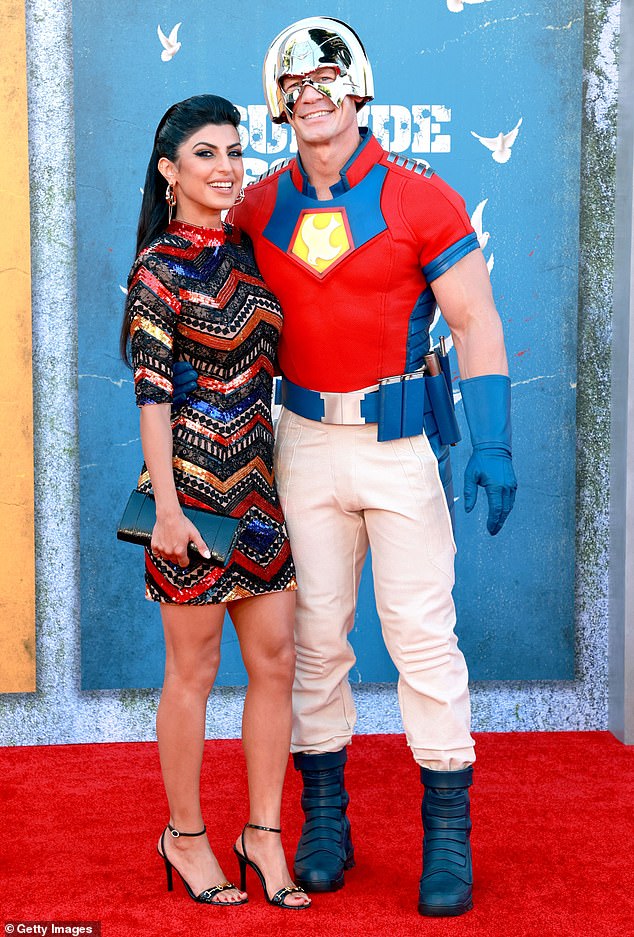 Handsome pair: Shay and John attended the  premiere of Suicide Squad in Los Angeles in 2021