John Nettles is to return for a special documentary episode of Midsomer Murders.

The actor, 78, played detective DCI Tom Barnaby in the crime drama from 1997 for 14 years will be making a comeback for a special one-off programme to mark 25 years of the popular show.

Midsomer Murders – 25 Years of Mayhem will take a nostalgic look at the series and its cast from time gone by. 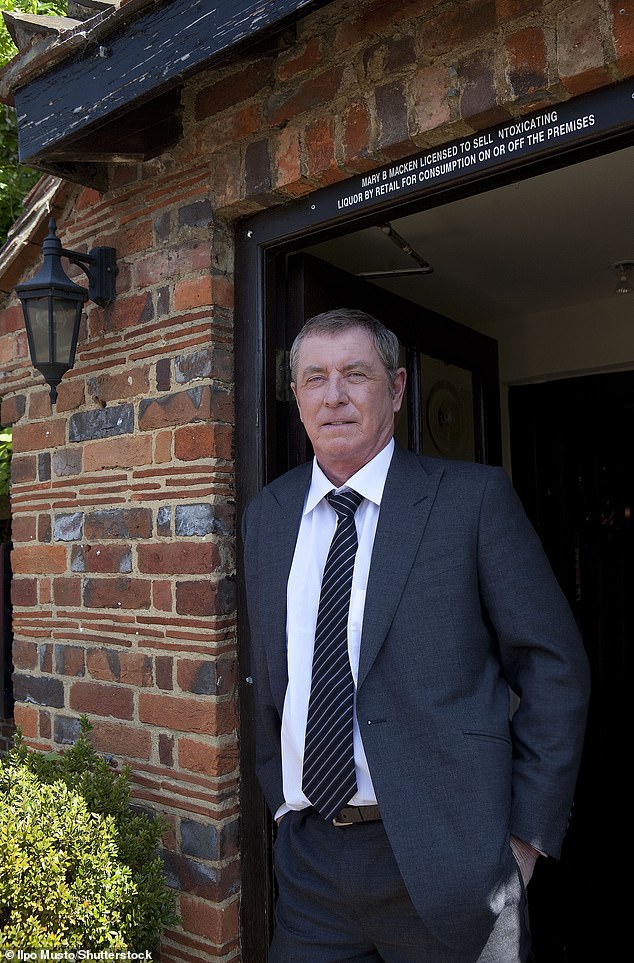 Back again: John Nettles, 78, is to return for a special documentary episodes of Midsomer Murders (pictured 2010)

An ITV spokesperson said the special episode ‘will shine a light on the fictional English county of Midsomer, looking at the numerous mysterious crimes and murders to befall it, as well as paying tribute to the exceptional on and off screen talent who have played pivotal roles in keeping millions of viewers glued to their screens since 1997’.

Executive producer Mark Robinson said in a statement: ‘So much has changed on British television in the last 25 years – but Midsomer Murders has remained a constant throughout. 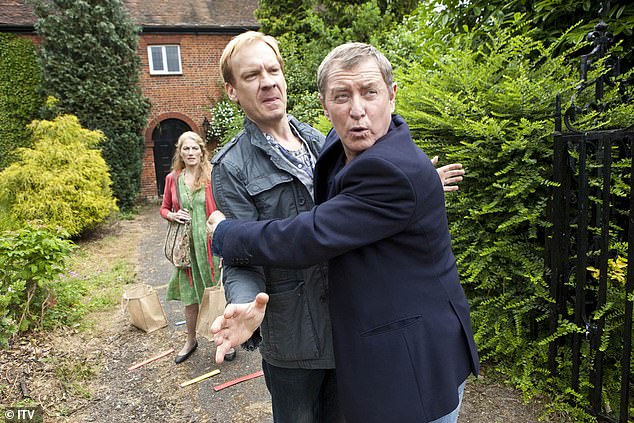 Acting up: The actor played detective DCI Tom Barnaby in the drama from 1997 for 14 years and will be making a comeback for a special one-off programme to mark 25 years of the show

‘It’s testament to the high regard the viewers have for this series – a television institution with enduring appeal and a loyal fan base who love its eccentric take on the classic whodunnit.

‘It’s been a privilege to hear about its journey from those who have brought it to our screens.’

Meanwhile, Channel 5 bosses have confirmed John is the narrator of the upcoming fifth series of Devon and Cornwall.

A show synopsis reads: ‘As millions of holidaymakers headed to England’s southwest in search of sandy beaches, surf and sunshine this summer, the new series of Devon and Cornwall returns to spend time with the people who call these amazing counties home.

‘From farmers and fishermen to artisans and adventurers, this series takes us from heather-clad moors to golden sandy beaches to celebrate more of the people who live and work in these proud counties.’

John, who lives in Cornwall, will regale uplifting stories from the programme’s contributors every Friday night from Friday 27 May.

Midsomer Murders – 25 Years of Mayhem will air on ITV later this year. 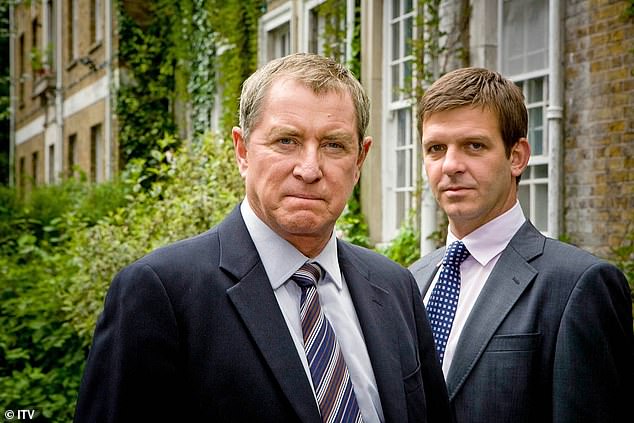 Ready to air: Midsomer Murders – 25 Years of Mayhem will air on ITV later this year (John as DCI Tom Barnaby and Jason Hughes as DS Ben Jones in 2015)