Quadruple murderer walks FREE from jail 25 years after slaughtering his entire family including his wife, six-year-old girl and twin babies in rampage that shocked Australia

A father who slit the throats of his wife and children before stacking their bodies inside their family home in a crime described as the ‘worst imaginable’ has been freed from jail after serving a ‘life’ sentence.

He was given a maximum sentence of 25 years behind bars – which expired on Thursday, meaning the 57-year-old is now free.

‘The offender will have served 25 years in jail, being the full term of his sentence, and as a result, will be legally entitled to full liberty,’ Mr Speakman said. 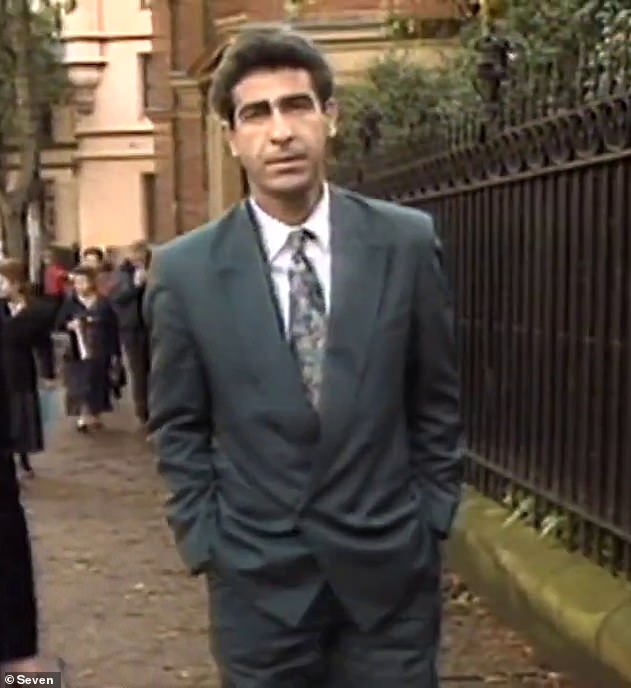 Ljube Veleski (right) brutally slaughtered his partner Snezana, six-year-old daughter Zaklina and their newborn twins Daniel and Dijana in their Wollongong house in 1994 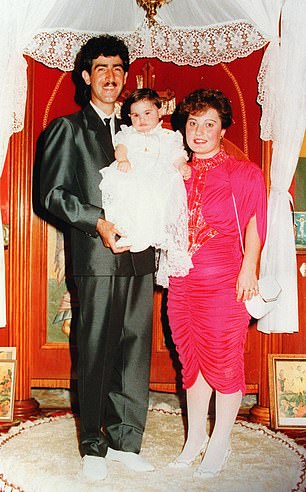 On June 20, 1994, police found the bodies of Velevski’s family with their throats cut open stacked on top of each other inside their home in Berkeley in the city’s south.

The father initially told police he had not seen his family since the previous night and that his wife had taken their children into a room and locked the door.

Officers broke into the bedroom and found the bodies piled between a bed and cot.

Velevski denied murdering them, claiming he had been asleep in his daughter’s room for 17-straight hours prior to police finding their corpses.

He was found guilty after an eight-week trial in 1997 – with a court sentencing him to 25 years jail for four counts of murder.

Prosecutors believe he killed them after his wife threatened to leave him. 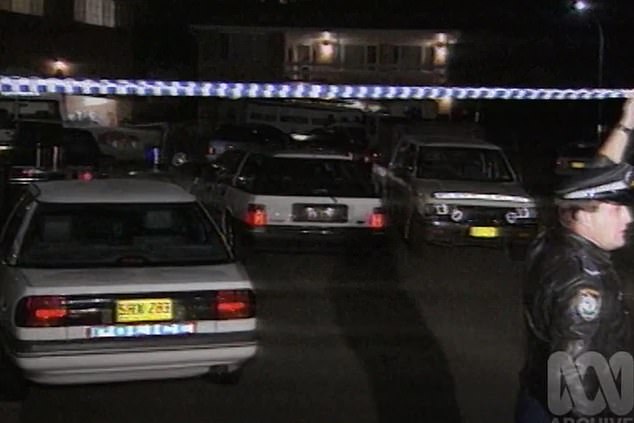 On June 20, 1994, police found the bodies of Velevski’s family with their throats cut open stacked on top of each other inside their home in Wollongong’s southern suburbs

One of the key elements of the trial was proving it was Velevski who killed his family rather than his wife.

Six forensic experts attended the crime scene, with three determining it was probable the father killed his family while two said it was his partner.

Mendo Josifovski, his wife’s brother, said the judge’s decision was ‘a joke’ and ‘too lenient’ after sentencing him to 19 years without parole.

Velevski attempted to overturn the conviction to the NSW Supreme Court in 1999 but it was dismissed.

‘The conviction should be quashed… the jury ought to have had a reasonable doubt as to the guilt of the accused,’ dissenting Justice David Kirby said at the time.

‘There is, in my belief, a significant possibility that an innocent person has been convicted.’ 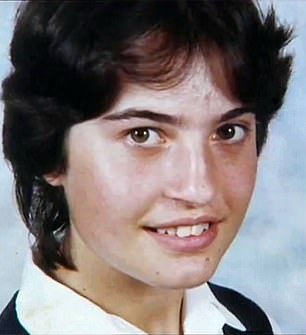 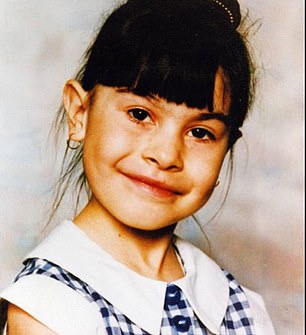 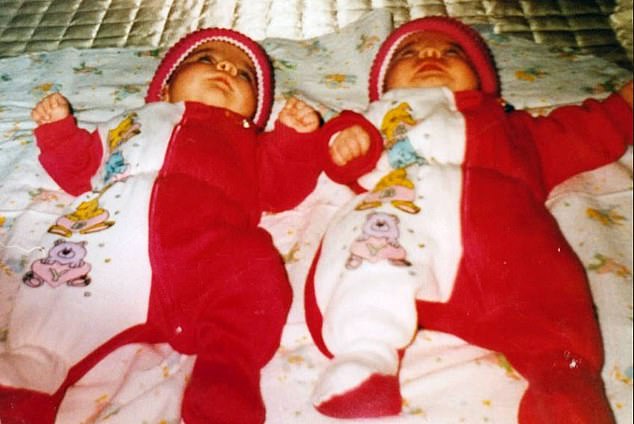 The court heard evidence that Snezana was suffering from postnatal depression and that her family had a history of mental issues, but her obstetrician said she was ‘exactly the opposite’ of that description.

The case was then appealed to the High Court where it was also dismissed.

On Thursday, Mr Speakman said despite Velevski committing the ‘worst imaginable’ crime, he had served his time and there were no chances of an extended supervision order or a continued detention order.

NSW State Parole Authority declined his parole in May, 2016 because he had ‘not engaged in any programs to address his violent offending’.

His wife’s family were only informed by journalists that Velevski was set to walk free on Thursday.

They said they weren’t happy and had no idea where he may be living. 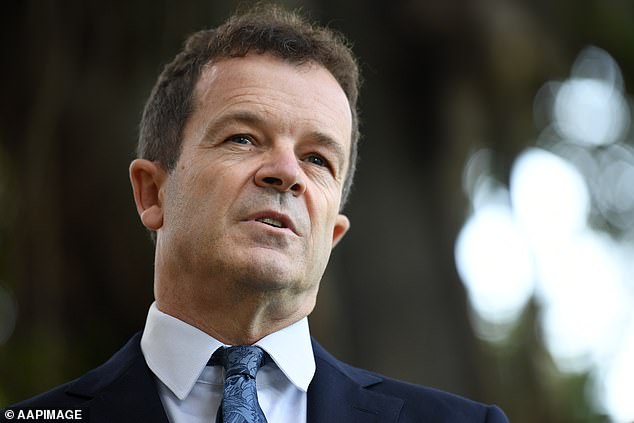 NSW Attorney-General Mark Speakman said despite the nature of Velevski’s past, he has undergone a high-risk offender assessment and is eligible to return to the public