An 18-year-old man who has been accused of shooting Lady Gaga’s dogwalker in Los Angeles last year was mistakenly released from jail this week because of a clerical error, sparking a search for the fugitive.

James Howard Jackson was freed from Los Angeles County jail on Wednesday afternoon after charges of attempted murder, conspiracy to commit robbery and second-degree robbery against him were dismissed, according to booking records.

The Los Angles County District Attorney’s Office stated on Thursday that the dropped charges were supposed to have been replaced with a superseding grand jury indictment, which was unsealed during a hearing on Wednesday.

NBC Los Angeles reported, citing unnamed sources, that the superseding indictment was not entered against Jackson.

DailyMail.com on Friday reached out to the office of District Attorney George Gascon, asking to shed light on the circumstances surrounding Jackson’s indictment and subsequent release. 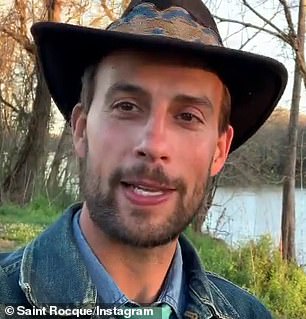 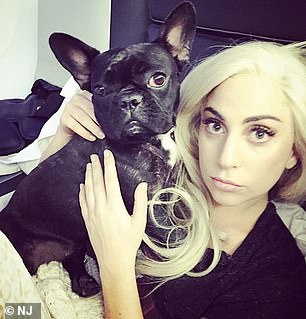 James Howard Jackson, 18, who has been accused of shooting Lady Gaga’s dogwalker Ryan Fischer (left) and stealing the singer’s (right) French Bulldogs in 2021, was mistakenly released from jail on Wednesday

LA County jail records show that Jackson was let go after his charges, including attempted murder, were ‘dismissed’; police are now searching for him 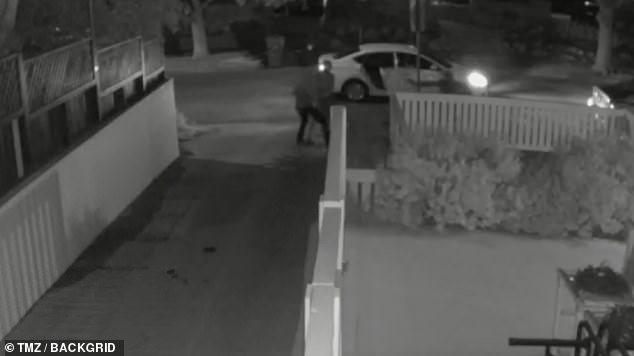 Jackson was allegedly among three men who ambushed Fischer (pictured) in Hollywood on February 24, 2021, while he was walking his employer’s dogs

The LAPD is now searching for the suspect, who was arrested a year ago and charged along with his two suspected accomplices, Jaylin White, 20; and Lafayette Whaley, 28, in the shooting of Ryan Fischer. 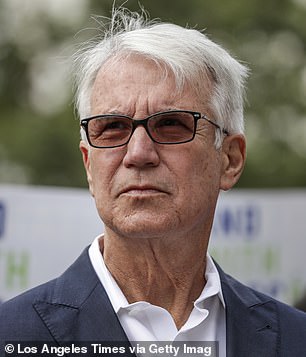 The office of LA County DA George Gascon (pictured) said Jackson’s dropped charges were supposed to have been replaced with a superseding grand jury indictment, but it was never entered

Fischer, 41, was walking Lady Gaga’s three pet French Bulldogs – Asia, Koji and Gustav – in Hollywood on February 24, 2021, when he was ambushed and shot through the lung. Two of the Pokerface singer’s beloved dogs were snatched.

Gaga, who had been filming House of Gucci in Italy at the time of the shooting, offered a $500,000 reward for the safe return of Koji and Gustav, and two days later the pooches were turned over to the LAPD by a woman named Jennifer McBride, who claimed that she randomly found the dogs tied to a pole.

Although police initially said that McBride was ‘uninvolved and unassociated,’ she was later found to have been in a relationship with Harold White, 41, the father of suspect Jaylin White.

Two months after turning over the dogs, McBride, 51, and the elder White were both charged with being an accessory after the fact and receiving stolen property.

The shooting left Fischer, who is originally from Ohio, with pieces of lung missing. 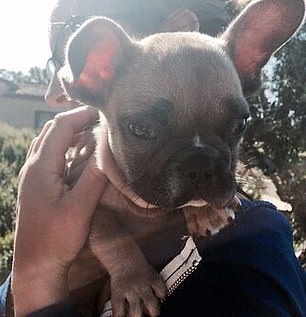 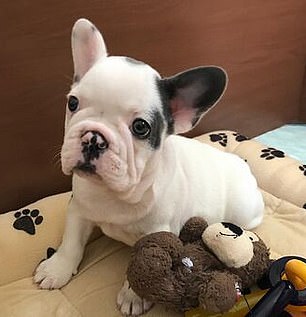 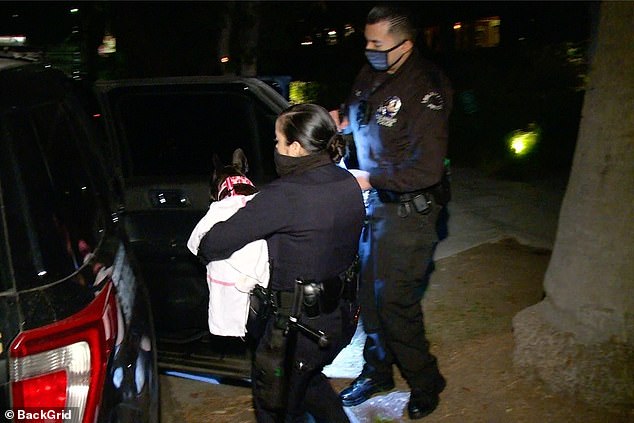 He testified before the Los Angeles County Grand Jury last fall how he fought for his life and smashed a suspect in the head with a bottle of champagne before he was shot in the chest while attempting to grab one of the dogs.

‘The dog screamed at me, and I reached for him, and then the guy, the man with the gun shot me as I was reaching,’ Fischer said – according to Rolling Stone.

‘I immediately tried to call for help but realized I was bleeding out of my lung and that I was losing more and more air quickly.’

Lady Gaga praised Fischer as being ‘forever a hero’ and paid for all of his medical expenses. 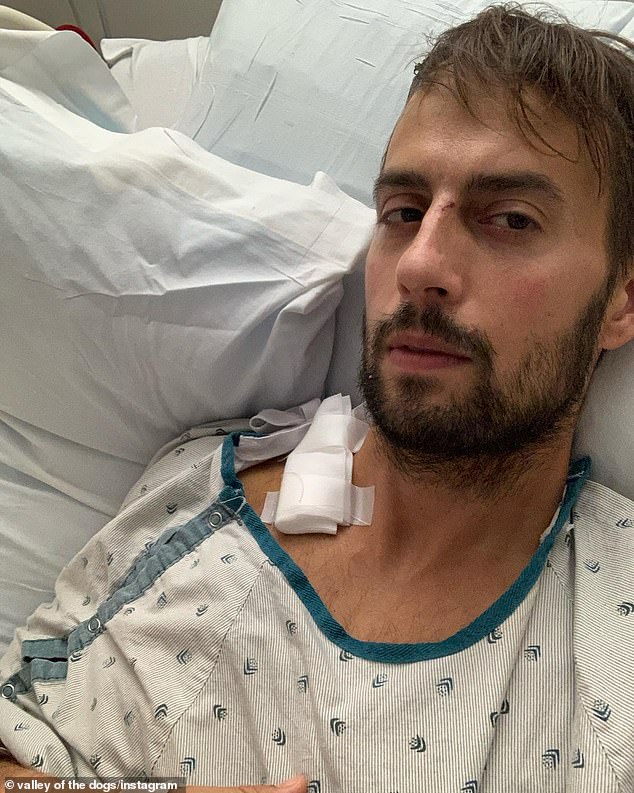 Fischer, 41, suffered a collapsed lung and ended up losing pieces of the organ

Police said at the time that the dognappers were not aware that the 12-time Grammy winner was the owner of the prized French Bulldogs.

The mistaken release of Jackson, who is suspected of committing attempted murder, comes as Los Angeles County, under the leadership of progressive District Attorney George Gascon, continues to struggle with rising crime rates, especially robberies, burglaries and carjackings.

Gascon has been accused of being soft on crime for supporting lax bail laws, which have allowed repeat offenders to be released back into society without facing lengthy jail time.

Gascon is currently facing a second recall vote, after the first attempt to have him removed from office failed last year, despite receiving support from LA County Sheriff Alex Villanueva and victims rights advocates.