A South Carolina man reportedly high on meth has been charged in the shooting death of an eight-year-old boy.

The suspect identified as 40-year-old Charles Montgomery Allen allegedly shot at three cars at random as they drove by his home on Old River Road near the city of Florence, South Carolina, CBS Boston reported.

Allen was arrested at his home in Old River Road after a brief standoff with a SWAT team, according to the Florence County Sheriff’s Department.

He now faces charges of murder, attempted murder, discharging a firearm into an occupied vehicle, and possession of a weapon during the commission of a violent crime.

He is being held without bond at Florence County Detention Center.

The young victim, Quarius Naqua Dunham, who was from Portsmouth, New Hampshire was on a family vacation in South Carolina for the Memorial Day holiday when the unthinkable tragedy took place.

The youngster was struck in the neck. He was rushed to the hospital in critical condition, and placed on life support before he succumbed to his injuries and passed away. 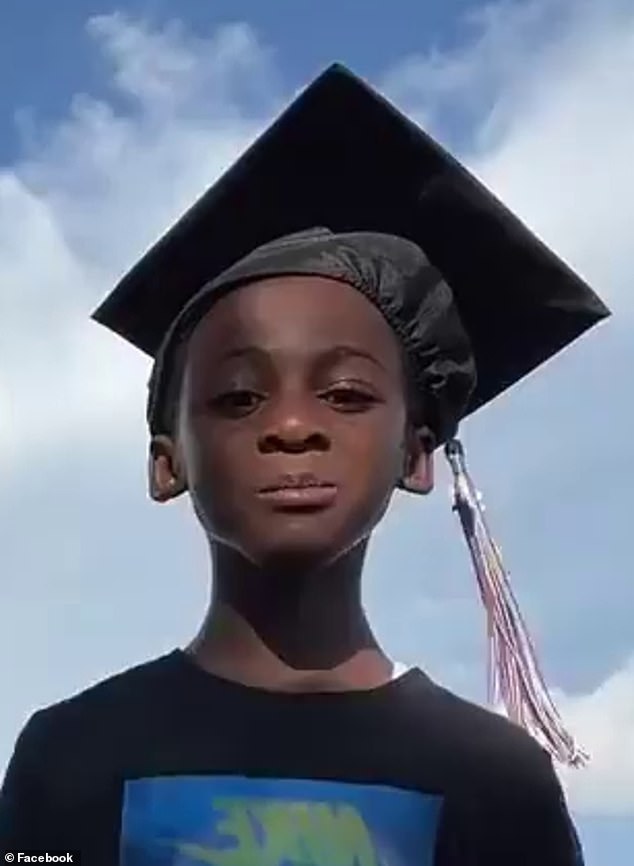 The young victim, Quarius Naqua Dunham, who was from Portsmouth, New Hampshire was on a family vacation in South Carolina for the Memorial Day holiday when the unthinkable tragedy took place. Dunham is pictured here from a TikTok he had posted on a special day, in what appears to be some type of graduation celebration 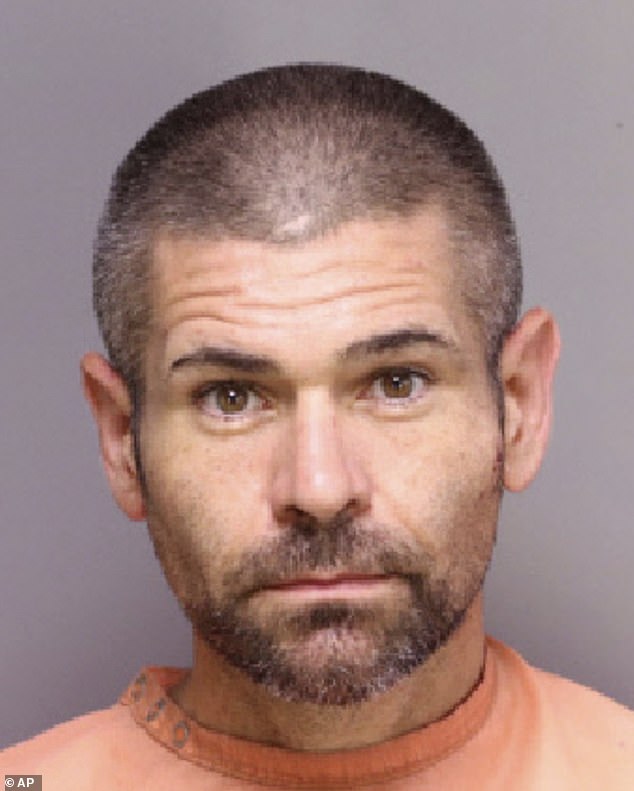 The suspect identified as 40-year-old Charles Montgomery Allen was arrested at his home in Old River Road after a brief standoff with a SWAT team, according to the Florence County Sheriff’s Department

The boy’s father, who was driving the vehicle, was shot in the leg and is expected to survive. The mother who was also in the vehicle was uninjured.

A motive has yet to be determined, but Florence County Sheriff TJ Joye called the tragic shooting a ‘senseless act, WBTW reported.

On Tuesday, Charity Mills, the victim’s sister posted a heartbreaking message to Facebook with broken-heart emojis.

‘Baby boyy. Omggg. It hurts so bad. LORDDD GIVE ME SOME STRENGTH PLS . I loveeee you quarius. I wish you could return home to your game and friends,’ she wrote.

In a separate post, Mills shared the unbearable pain she was feeling on the loss of her youngest sibling.

‘If I knew what I knew now, that last hug would’ve been a whole lot tighter,’ she wrote, in part.  ‘You fought a good fight baby. You was so innocent baby.. remember the words I said to you .. and always know I love you so much, in my heart you will always have this special place.’

Portsmouth superintendent of schools Stephen Zadravec sent out a letter informing parents, students and staff about the tragic news of their third-grade student.

‘His family was on vacation and were victims of a random shooting in South Carolina. An event like this touches our community as a whole,’ Zadravec said, in part. ‘Our hearts are with the family as we support each other through this unbelievable tragedy.’

‘Our hearts go out to the family and when they do return to Portsmouth we will show them just how strong of a community they have,’ Mceachern said, in part.

The fatal shooting took place on Saturday when deputies responded to a call of multiple shots fired into moving vehicles at approximately 2:00 p.m. on Old River Road near the city of Florence, South Carolina.

According to deputies, there were reports of two victims, including an eight-year-old child passenger in one of the vehicles, who suffered gunshot wounds. 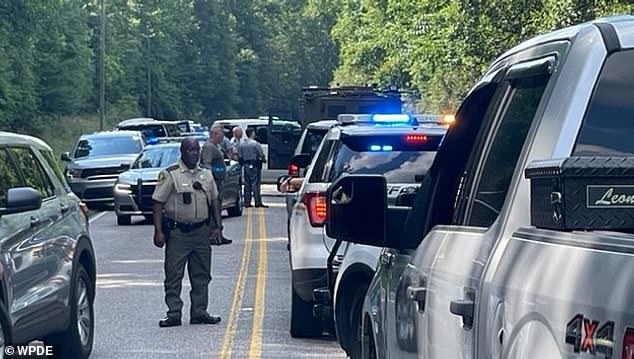 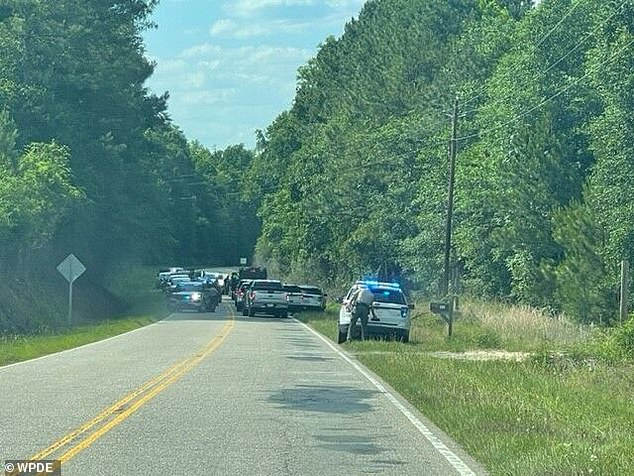 The scene where Saturday’s  fatal shooting took place at Old River Road near the city of Florence, South Carolina that killed Quarius Naqua Dunham, 8, and injured his father 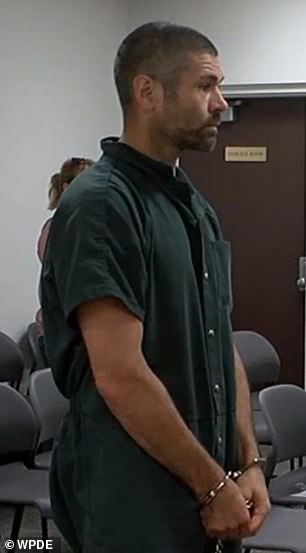 Allen is pictured in court

The victims were transported to an area hospital for medical treatment.

On Friday, an autopsy is scheduled at the Medical University of South Carolina.

Parent Laura Stroll told WBZ-TV in Boston that she struggled to tell her son, who was friends Dunham, that his friend won’t be returning to school.

‘It’s just really heartbreaking and it’s terrible to have to tell your child news like this, Stroll said, in part.

Portsmouth School Department Superintendent said: ‘For parents looking for support in speaking with their children, The Child Mind Institute has some resources about dealing with and talking about grief in a developmentally appropriate way that you may find helpful.’

He said there will be additional counseling support for those and staff who may need assistance.

The investigation is ongoing, deputies said.