The Derby-based firm, which sells online and through 17 branches, has said it expects revenues to have risen by 82 per cent to around £1.3billion in the year to the end of March.

However, it has also warned that disruption to global vehicle supply and a squeeze on consumer finances resulting from rising inflation will likely affect its performance in the coming months. 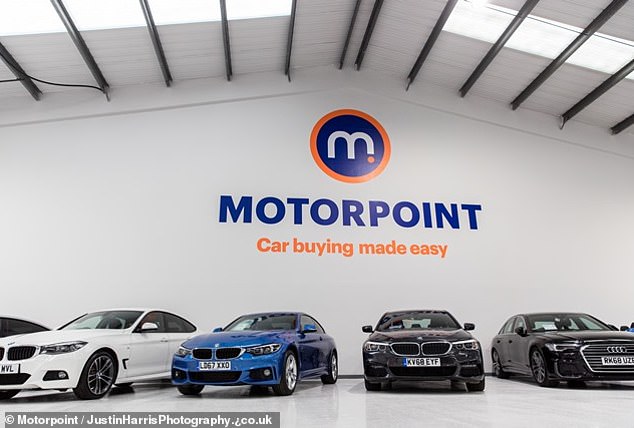 Expanding: Motorpoint opened three new branches in the past year

‘The impact of rising inflation and worldwide vehicle supply challenges is likely to affect our markets and our company performance, but its extent is difficult to predict in the short term,’ the group said.

‘However, we expect rising inflation will place further pressure on discretionary spending power and consumer sentiment.’

The update sent Motorpoint shares falling 3.1 per cent to 261.62p

That’s despite the company continuing to gain market share, with sales rising both online and at its 17 branches.

Online sales, which made up 58 per cent of all transactions, rose to around £600million, from £419million the previous year.

And the group said it was ‘making good progress’ with its strategy to grow online sales to over £1billion and double total group sales to over £2billion in the ‘medium term’.

Motorpoint shifted more cars despite the well documented supply shortage of vehicles during the past year, with the number of cars sold and financed to customers rising by around 45 per cent.

It opened three new branches in the past six months in Manchester, Maidstone and Portsmouth, and it expects to open more this year as its future pipeline ‘remains strong’.

Car dealers have seen business grow in the past year, with more people with savings accumulated during lockdown deciding to buy cars instead of using public transport for fear of Covid.

Used-car websites are also benefiting from a semiconductor shortage, which is limiting new car production and driving demand for second-hand vehicles, with prices continuing to move upwards.

‘The expansion of our technology team dramatically increases our capability to innovate and scale our Motorpoint.co.uk and Auction4Cars.com platforms which both have huge future growth potential.’ 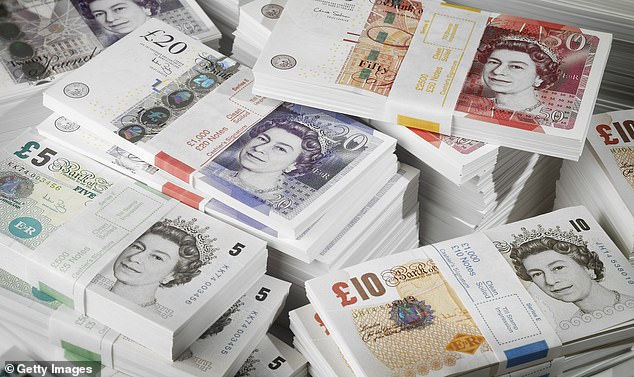