Tragedy as stuck again and this time, one of its agents known as death as taken one of Nollywood’s finest, Folake Aremu popularly known as “Orisabunmi”

Orisabunmi died after battling with a brief illness. Her death comes shortly after the death of her ex-husband (Aworo) a few months ago.

The veteran Yoruba nollywood actress acted in a lot of movies in a career that lasted over four decades. She starred in films like “Aremu”, “Yanponyanrin”, ” Oluweri Magboojo” among other movies.

Tributes have stared pouring in honour of the legendary actress who without doubt is one of fans favorite.

May her soul rest in peace. 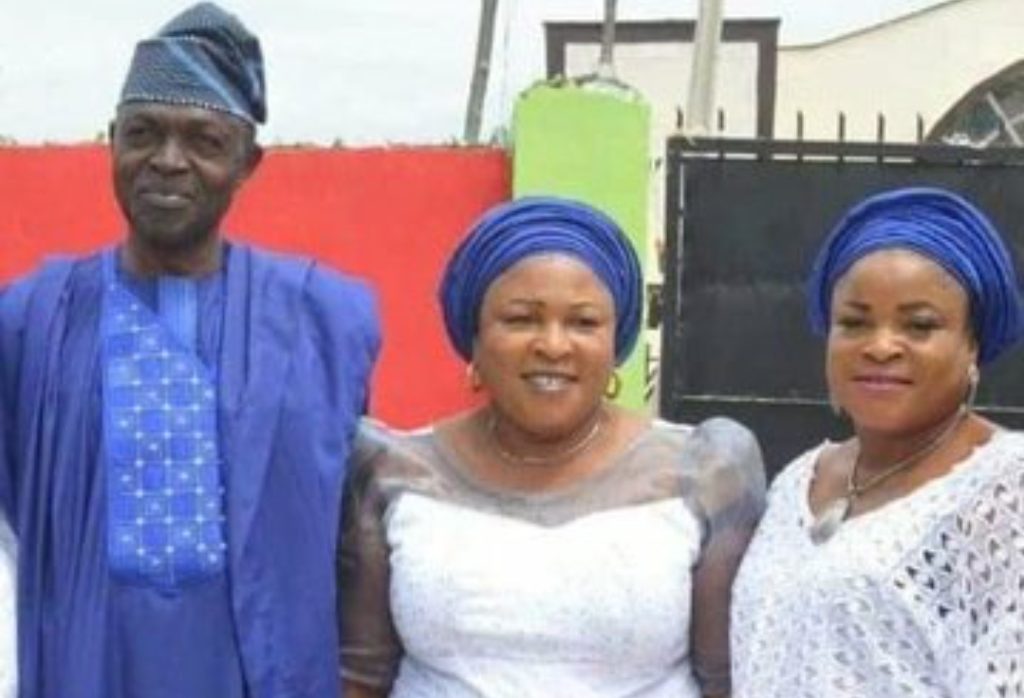 Advertisement On the 6th of January, 2021, Death and one of his twin brothers, Tragedy visited the home of Folake Aremu otherwise known as Orisabunmi… 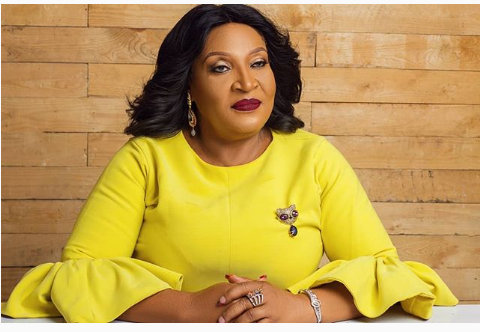 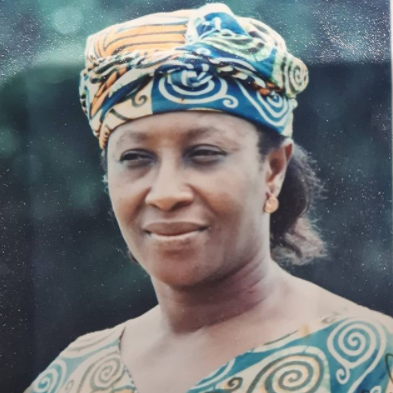 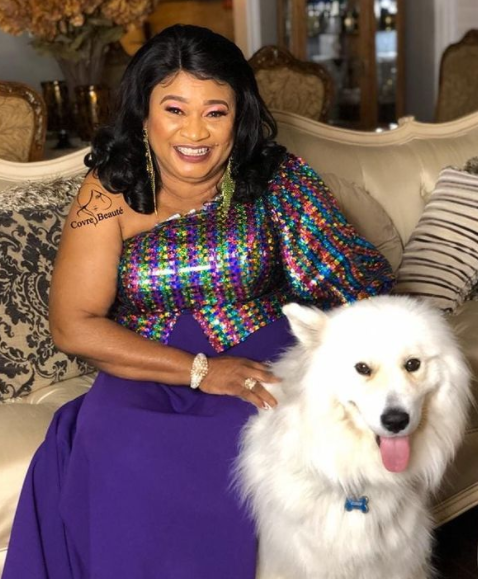 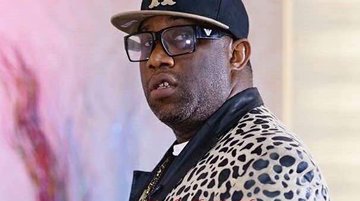 Advertisement Veteran Nollywood Actor, Ernest Asuzu has been confirmed dead. He died on Tuesday evening, 26th of January at his residence. According to his wife,…