These are the faces of 31 out of 81 men executed by Saudi Arabia in a single day at the weekend.

Half of those put to death were from the country’s Shia minority region which has seen anti-government demonstrations since the Arab Spring swept through the region in 2011.

Saturday’s mass execution was said by the Riyadh authorities to involve foreign terrorists and people convicted of ‘murdering innocent men, women and children’. 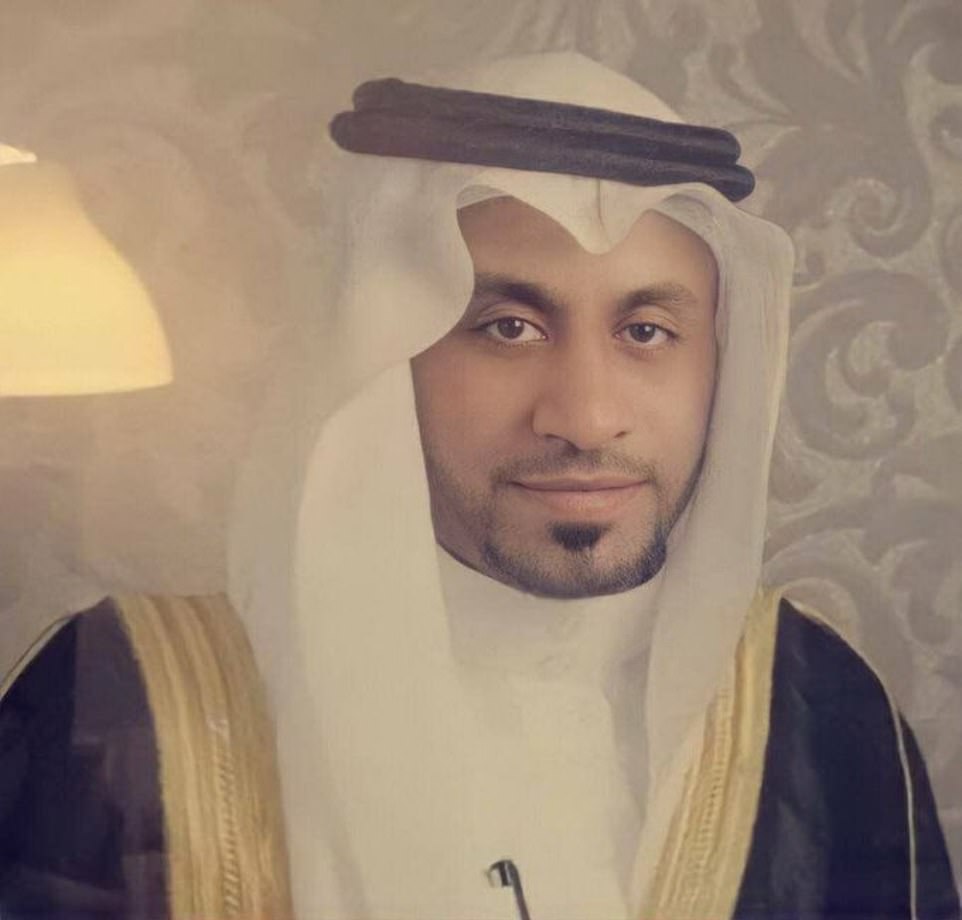 Asaad Makki Al Shub’bar Ali Asaad Shuber Ali, 37, was arrested while driving his wife to the school where she worked and accused of participating in demonstrations and chanting political slogans as well as being in possession of a picture of a human rights campaigner and joining a terrorist organisation

These 31 men were put to death as the result of a bloody clampdown on Shi’ite Muslims from the eastern Qatif region which has historically been a flashpoint between locals and the Sunni-dominated government.

Trouble flared in 2017 when a move by police to evict residents from Awamiyah, home to around 30,000 people, turned violent leaving 25 dead.

Asaad Makki Al Shub’bar Ali, 37, was arrested while driving his wife to the school where she worked and accused of participating in demonstrations and chanting political slogans as well as being in possession of a picture of a human rights campaigner and joining a terrorist organisation. 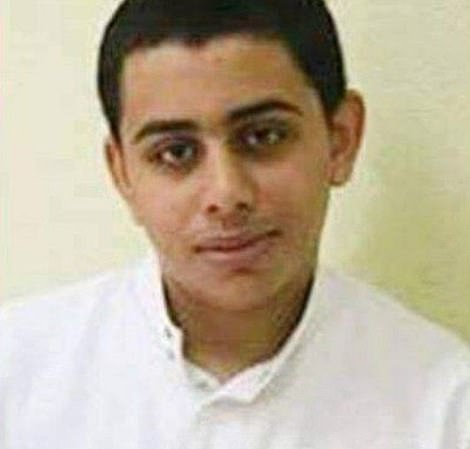 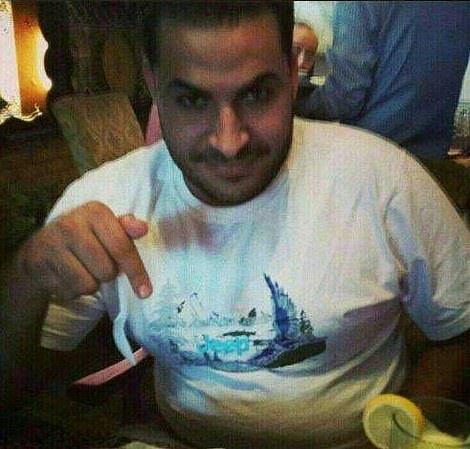 According to the European Saudi Organisation for Human Rights (ESOHR), his torture included ‘beatings with hands, legs, whips, wire and other instruments throughout his body and face with a focus on the lower back since the investigator knew that he had a back vertebrae injury, as well as beatings in sensitive areas of his body’.

Another executed was Mohammed al-Shakhouri, 27, who was tortured and kept in solitary confinement. Relatives had no contact with him for six months, according to ESOHR.

Legal proceedings began against him in 2019, initially without representation and using ‘confessions extracted under torture’.

He was sentenced to death last year for charges such as seeking to destabilise the social fabric.

Another killed was Aqil Hassan al-Faraj, 30, who was beaten and held in solitary confinement before being charged with helping form a terrorist cell and trading arms.

The Saudi authorities have not revealed whether the executed men were killed in the traditional way, by beheading, or by firing squad. 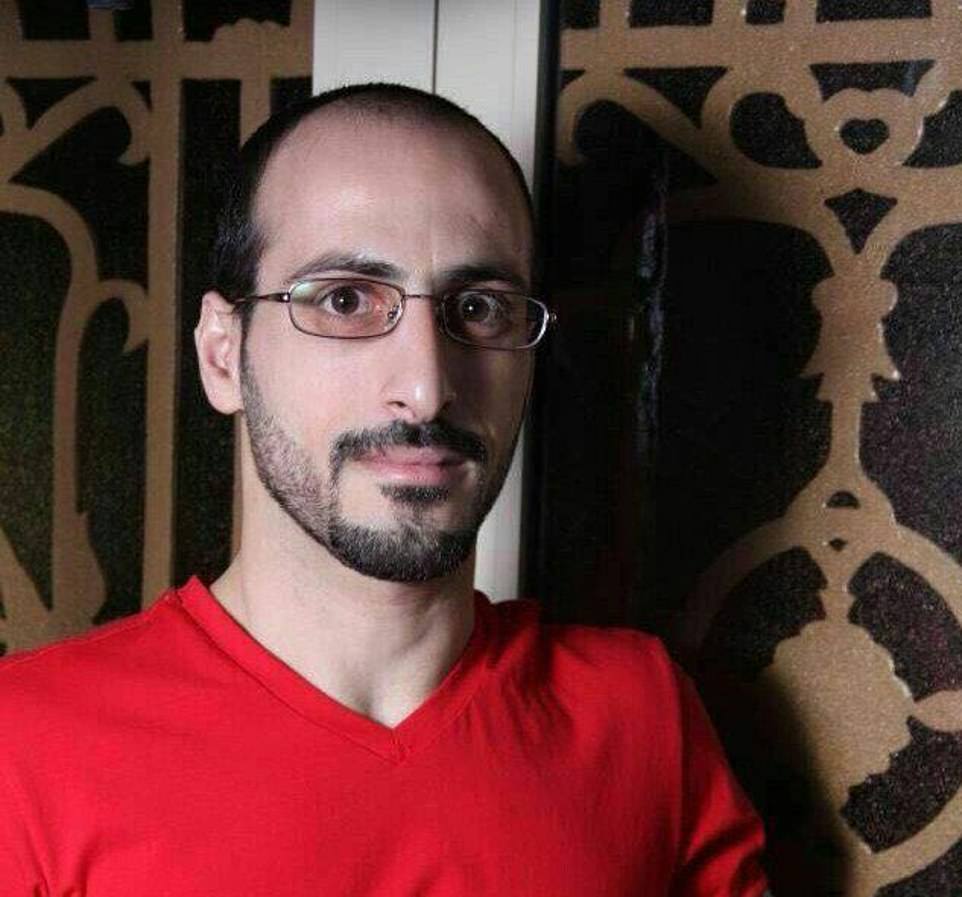 Syed Mohammed Alawi Al-Shakhouri, 27, was tortured and kept in solitary confinement. Relatives had no contact with him for six months, according to ESOHR

But relatives say their bodies are not being returned to their families for fear of the funerals becoming a focus for renewed agitation.

Ali Adubusi, Director of ESOHR, said: ‘We have details on some of the cases and, according to official documents, not a drop of blood is found in the charges of many of these men.

‘These executions are the opposite of justice. Some of these men were tortured, most trials were carried out in secret.

‘This horrific massacre took place days after Mohammed bin Salman had declared that executions would be limited. It is the third such mass killing in the seven year reign of King Salamn and his son’.

Soraya Bauwens, Deputy Director of campaign charity, Reprieve, said: ‘There are prisoners of conscience on Saudi death row, and others arrested as children or charged with non-violent crimes. We fear for every one of them following this brutal display of impunity’.

On Monday Downing Street said the government would be ‘raising’ Saudi Arabia’s mass execution of 81 men with the regime.

The announcement came as Boris Johnson prepared to visit the desert kingdom to try and persuade it to increase oil production to make up for a shortfall in lost Russian fuel imports as a result of sanctions following the invasion of Ukraine.