Police must stop ‘wrongheaded’ investigations into rape victims which treat them like suspects when they report the crime, the privacy watchdog says today.

Information Commissioner John Edwards has ordered root-and-branch reform of the way forces seek information about victims of rape and other sex crimes.

He called for an ‘immediate stop’ to the use of a controversial consent form which grants detectives ‘indiscriminate’ access to information about individuals. 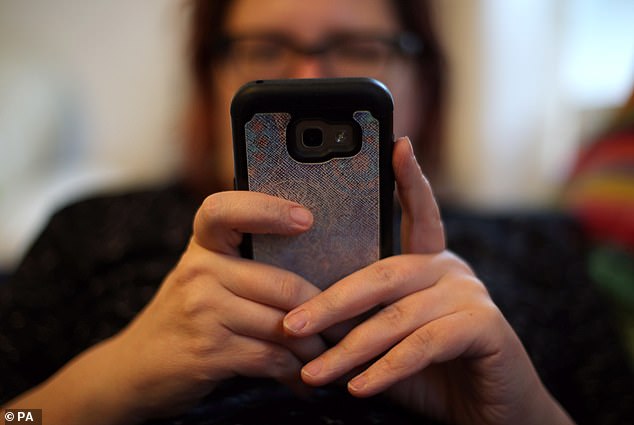 Known as a ‘Stafford statement’, it gives officers the ability to probe into every aspect of a person’s life, including their entire medical history and counselling records, the commissioner said.

‘We’ve seen police go to GPs for example, and saying not just give us the information from when you examined the victim post-assault, but collecting lifetime medical records. That’s completely unjustified, and unjustifiable.

‘Victims are being treated as suspects, and people feel re-victimised by a system they expect to support them,’ said Mr Edwards, who oversees data protection rules. He said detectives are ‘investigating victims’ in a bid to ‘eliminate any possible courtroom challenge’ at a later stage by the defendant’s barrister. ‘It’s just wrongheaded,’ Mr Edwards added.

‘But I do think it’s misconceived to put yourself in the role of investigating the victim, to interrogate their life to see if there’s any part of the line of inquiry that might be of use to defence counsel.’

Police must ensure that individuals give ‘free and fully informed consent’ to officers accessing information about them, today’s Information Commissioner’s Office report says.

Mr Edwards added that his proposals would ‘reorient the investigation to put the victim at the centre of it’.

Government figures show two out of five cases are closed because the victim withdraws cooperation from the police.

Assistant Chief Constable Timothy De Meyer, of the National Police Chiefs’ Council, said: ‘We accept these recommendations and will continue to strive to protect privacy whilst observing the absolute right of defendants to a fair trial.’