The likes of Virgil Van Dijk, Andy Robertson, Oxlade Chamberlain among other players couldn’t hide their joy immediately the final whistle sounded in the game at Stamford Bridge.

A night that will live long in the memory for @LFC 🏆🥳#LFC #bbcfootball pic.twitter.com/ZbBfo5t2wA

Jürgen Kloop’s men will celebrate their first Premier League title after thirty years of wait without their fans perhaps in their next home match.

Congratulations to all Liverpool fans worldwide! 🎉🎉🎉 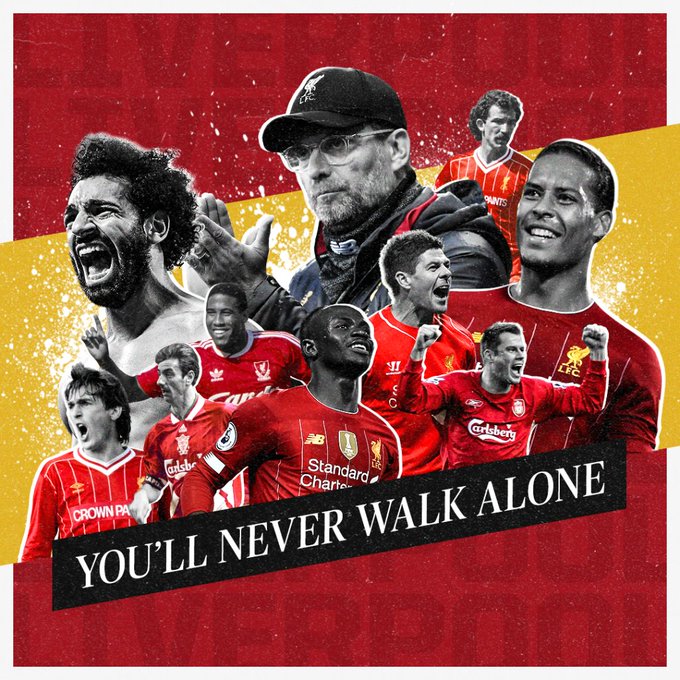 Roll the carpets, let the trombone sound alone, a new king clothed in Red has emerged. After thirty years of toiling and waiting, it’s official!… 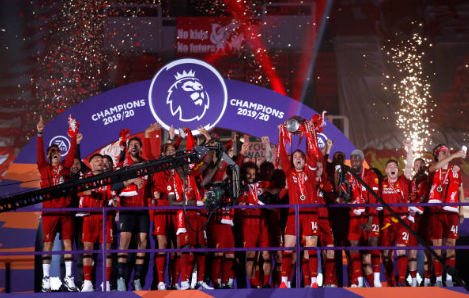 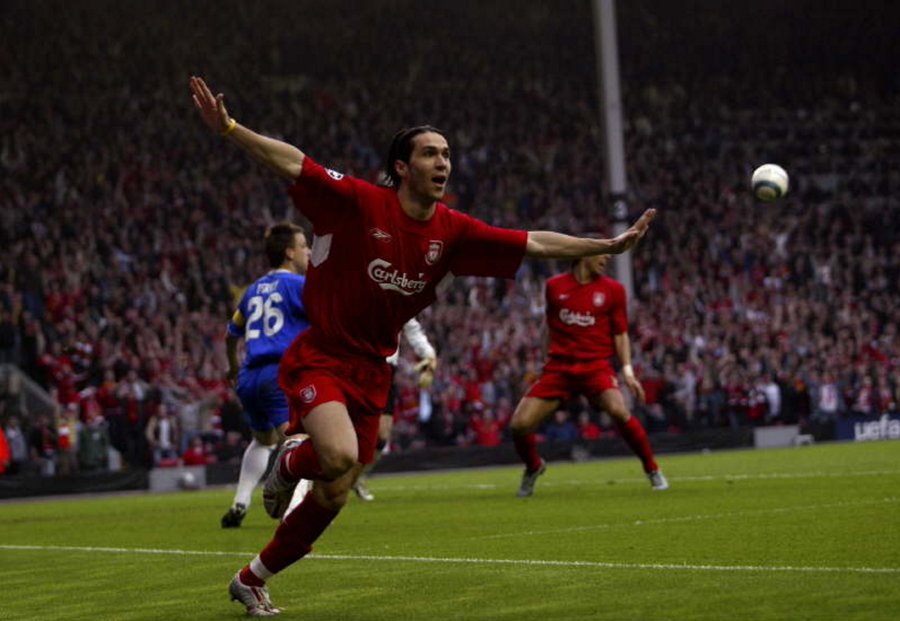