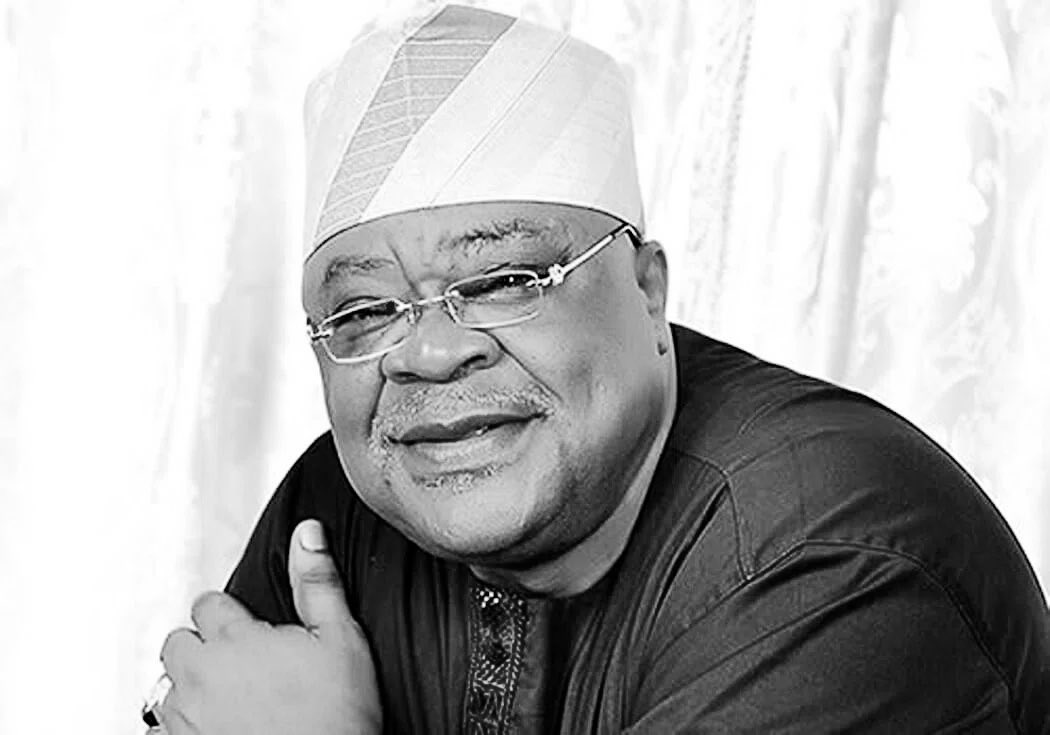 The former governor of Oyo State, Christopher Alao-Akala has died. He died at the age of 71.

Here are seven things to know about the former governor:

2.) He was married to Kemi Alao Akala and they had seven children.

3.) Akala was a former police officer. He retired from the Force in September 1995 as the Assistant Commissioner of Police in charge of Logistics and Supply, Oyo State Police Command, Eleyele, Ibadan.

5.) He became governor after Ladoja was impeached.

6) Alao-Akala contested and won the governorship election in 2007 under the platform of the Peoples Democratic Party and became the Executive Governor of Oyo state, serving a full term till May 2011.

7) After his defection to the Labour Party, he announced his governorship bid on 10th December 2014. He didn’t win. His subsequent attempts to get back in the governorship seat also failed. 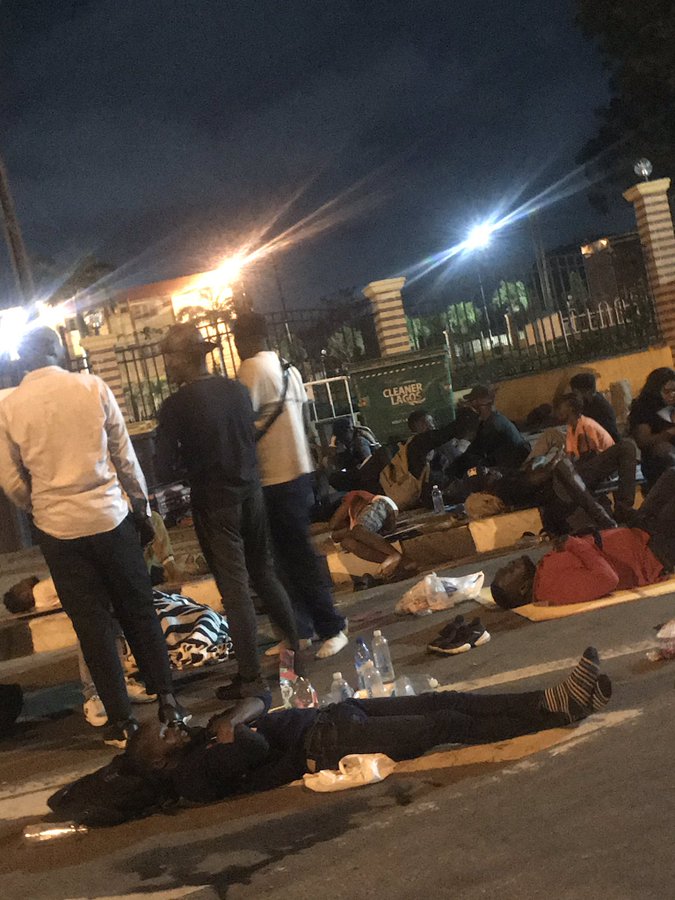 Advertisement Despite the destruction of their tents by the police stationed at the Lagos State House of Assembly complex, large numbers of resilient youths in the state spent the night right in front of the complex as they continue their protest to #EndSARS. Things got worse when the street light around the complex got switched… 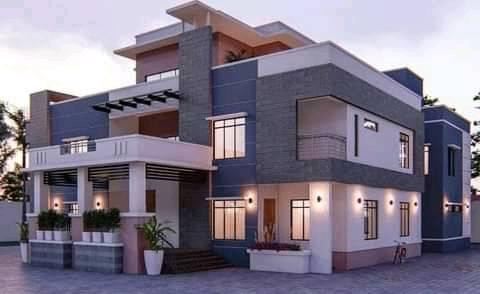 Advertisement Nephew of President Buhari shows off new house in Abuja There is news about Fatuhu Muhammed President Buhari’s nephew and member of the House of Representatives. Fatuhu Muhammed took to his official Facebook account to show off his newly completed mansion located in Gwarimpa area of Abuja but took down the post. Honorable Fatuhu…

Advertisement Lagos State Governor, Mr Babajide Sanwo-Olu said nonody gave the order for the CCTV camera at the Lekki toll gate to be taken off hours before mem of the Nigerian Army opened fire on the peaceful #EndSARS protesters on Tuesday evening. He said he spoke to the Lekki Construction Company when he was informed… 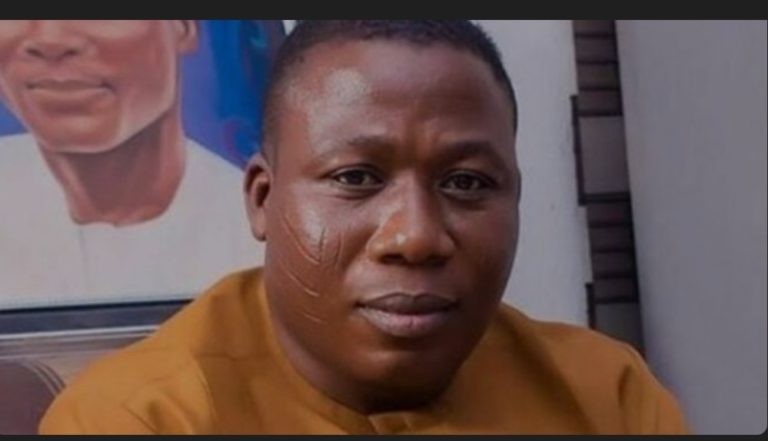 Advertisement Former Ekiti State Governor, Ayo Fayose has warned the Federal Government that any attempt to arrest Sunday Adeyemo, otherwise known as Sunday Igboho will only escalate tensions in the state. Sunday Igboho made the headlines a few days ago after he gave the Fulani community in Igangan, Ibarapa North Lical Government of Oyo State… 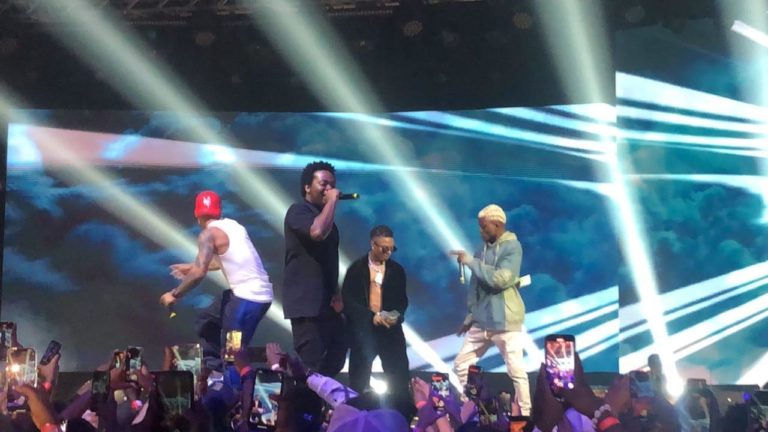 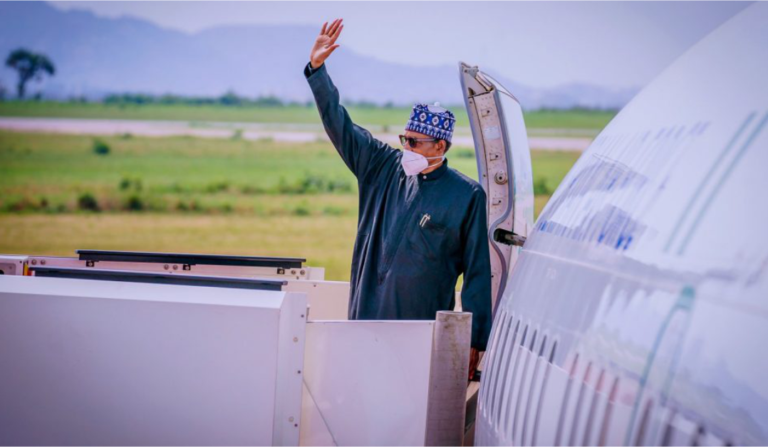 Advertisement President Muhammadu Buhari will on Thursday leave Abuja for Istanbul, Turkey, to attend the third Turkey-Africa Partnership Summit, hosted by President Recep Tayyip Erdogan of the Republic of Turkey. According to the organisers, the theme of the Summit is ‘‘Enhanced Partnership for Common Development and Prosperity’’ and the agenda includes reviewing the cooperation between…