The double-digit rise in murders at the start of the coronavirus pandemic was felt more sharply in Democrat-leaning counties and had little or nothing to do with gun sales in those areas, new analysis reveals.

A study by the Manhattan Institute for Policy Research, a conservative think tank, sheds new light on the 30 per cent surge in murders between 2019 and 2020 that accompanied Covid-19 and a wave of protests over the death of George Floyd.

Analysts typically account for the rise in homicides to the social upheaval from pandemic lockdowns and the collapse in police-community ties over Floyd’s death in police custody in Minneapolis in May 2020. Some say it was a red state phenomena.

But the analysis released this week by Christos Makridis and Robert VerBruggen points elsewhere, bolstering champions of law and order and undermining calls from campaigners to ‘defund the police’ and restrict gun ownership. 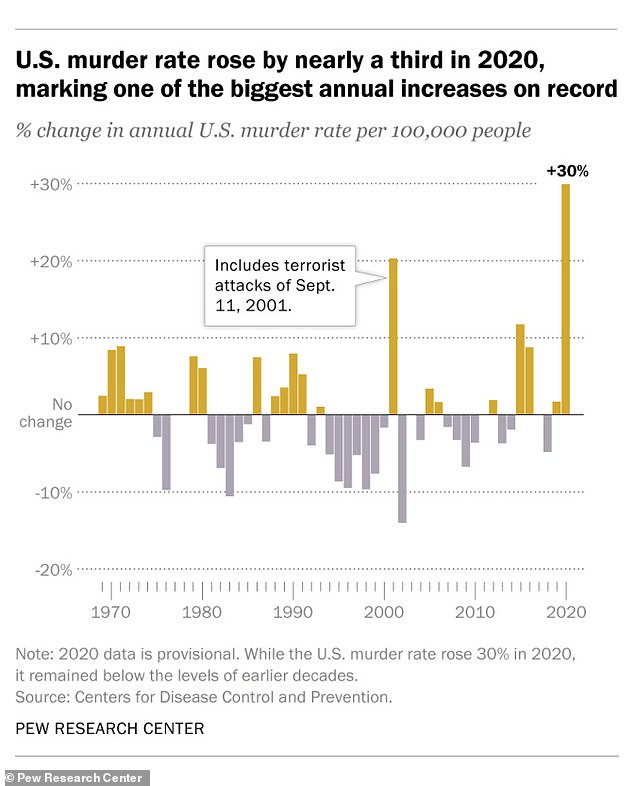 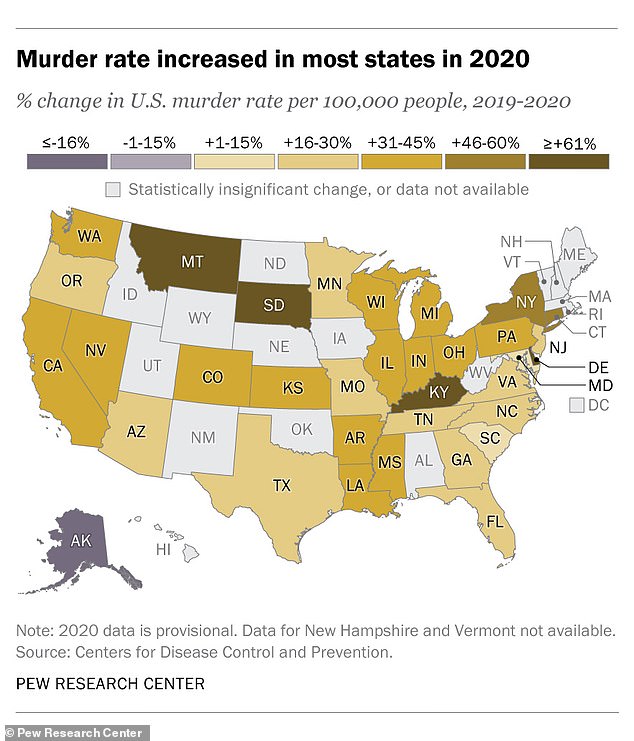 When analyzing the data county by county, Makridis says that Republican leaning areas fared better against the 2020 murder surge than others

Their study of data from the Centers for Disease Control and Prevention and other sources, which covered 290 urban counties home to 58 per cent of the US population, found Republican-leaning areas fared better against the homicide surge than others.

‘We find some evidence that suggests that the nation’s political cultures played a role, with homicide increases in GOP-leaning counties tending to be smaller than those in Democratic-leaning counties,’ says the study.

For Makridis, this may show that local police forces deterred more crimes in areas where they had greater public support, as opposed to such liberal hubs as Portland, Oregon, where officers resigned en masse in 2020 amid widespread criticism and often-violent race protests.

‘Certain cities have done a better job at governance than others,’ Makridis told DailyMail.com.

‘GOP-leaning counties have slightly stronger enforcement, or give more support to police, and it comes with a whole slew of activities that help the police feel comfortable – that’s certainly one theory.’

The states with the greatest murder rate increases in 2020 included New York, Pennsylvania, California, Montana and South Dakota, according to Pew Research Center, but Makridis says his study is more detailed as it drills down to the county level. 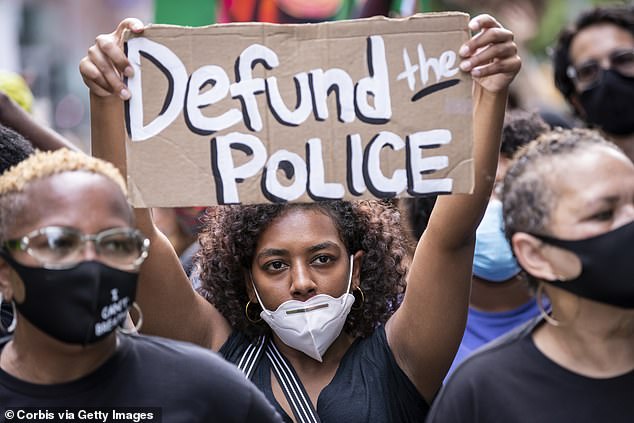 Protestors in New York and other cities campaigned for police funding cuts over the police killings of unarmed black men in 2020, though new research suggests more support for officers helps keep murder rates in check

The researchers also weighed other popular explanations for the murder spike, but found no connection either to higher rates of gun sales, which also shot up in 2020, and areas with higher Covid-19 infection rates.

Firearms are used in about three quarters of homicides, according to FBI data.

‘A lot of people like to point to gun ownership as an issue… There isn’t really a strong correlation’ said Makridis.

‘These issues are so complex … it’s a simple thing to point the finger at.’

Still, the researchers also found that the worst victims of the homicide surge were members of minority communities who were already living in areas with high crime and murder rates before Covid-19 swept the US.

The homicide rates for black Americans rose by about 34 per cent in 2020 compared to 19 per cent for non-Hispanic whites. Given that already-high black homicide, the resulting death toll was particularly stark, says the report. 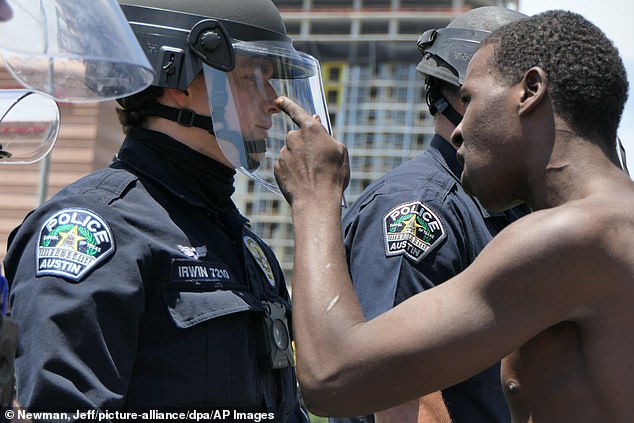 The killing of George Floyd by a white officer led to angry confrontations between protestors and police across the US in 2020, including this clash outside  Austin Police Headquarters in may of that year 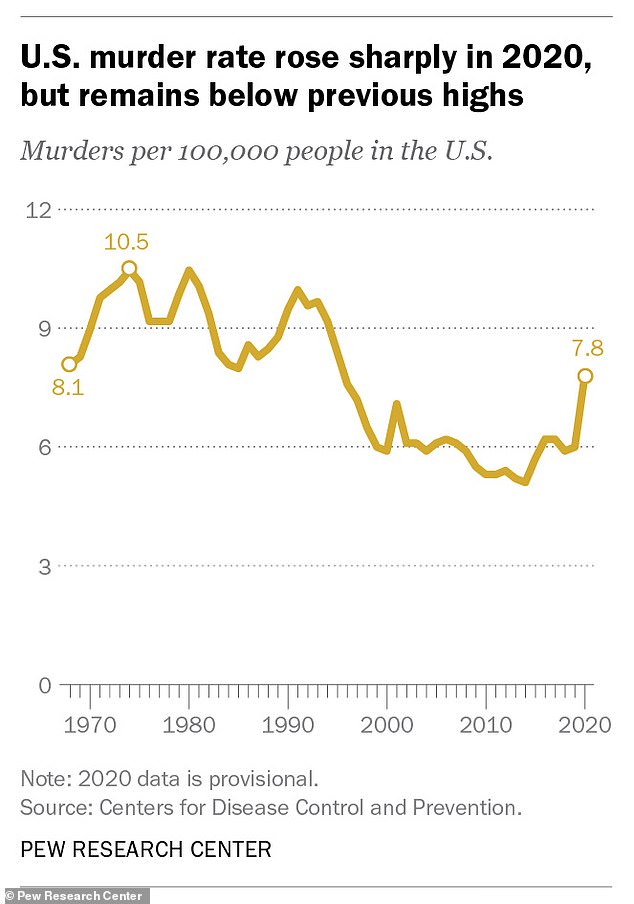 Murder rates have ticked up in recent years, but are still a far cry from the soaring levels of crime seen in the early 1990s 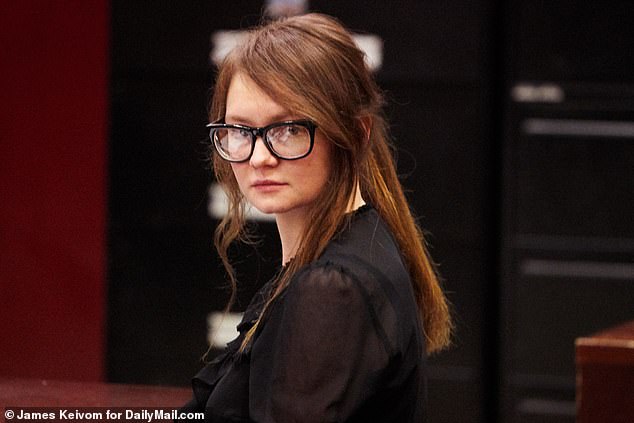 Advertisement Fake heiress and fraudster Anna Sorokin is scheduled to be deported back to her home country of Germany this week after complaining about her treatment at an upstate New York ICE detention facility. Advertisement Sorokin, 31, was convicted of fraud in 2019 after she scammed New York socialites out of $200,000 by pretending to… 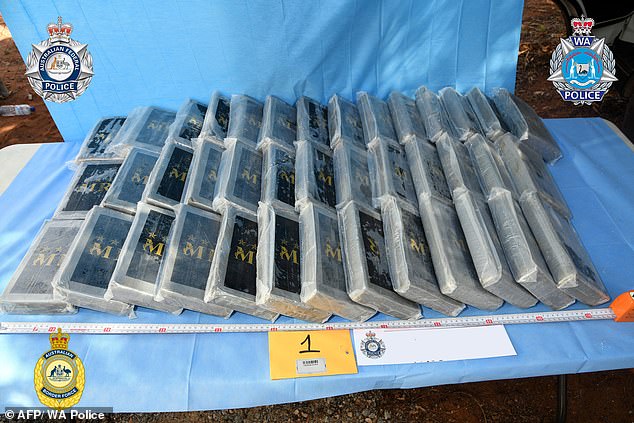 Advertisement West Australian cops have discovered $128million worth of cocaine inside a seemingly ordinary campervan as two men are arrested.  Advertisement Officers seized the 320kg shipment, which had been divided into 1kg blocks, from the vehicle in Port Hedland, in the state’s northwest, on Sunday.  Two men, a NSW man, 49, and a German national,… 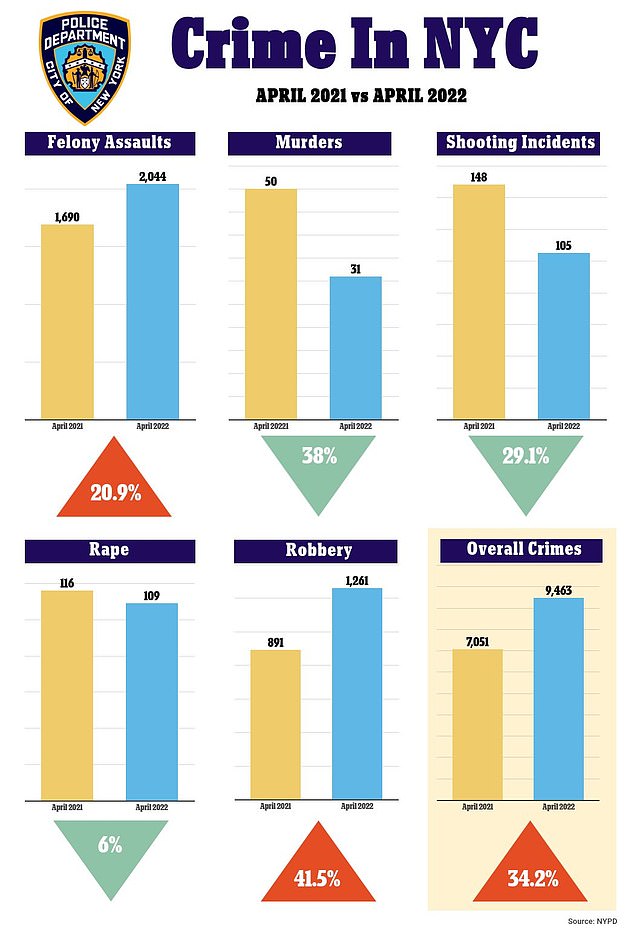 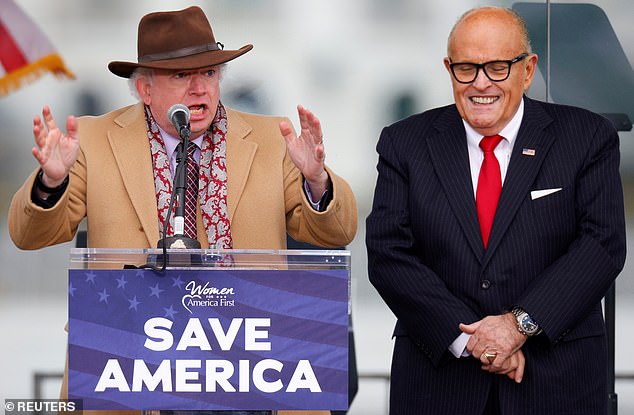 Advertisement Judge orders Trump lawyer John Eastman to hand over 159 more emails to the January 6 committee – including one that is ‘evidence of a crime committed to overturn the election’ House Jan. 6th committee has subpoenaed emails from Chapman University Eastman is suing his former employer to block it from handing them over… 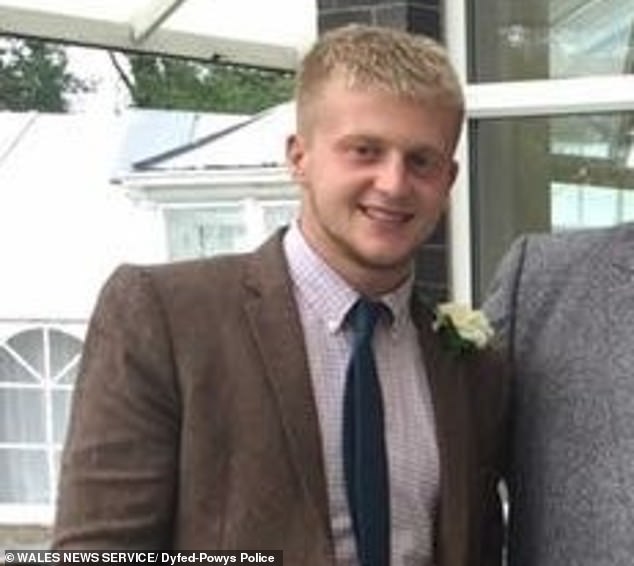 Advertisement Driver, 26, was filmed on Snapchat drinking alcohol while doing 100mph in a 30mph zone before car flipped over killing his workmate, court hears Meirion Roberts, 26, and Lewis Morgan, 20, went for ‘a spin’ after a work party A Swansea court heard Roberts was seen drinking a bottle of alcohol and driving The…