EXCLUSIVE: Married teacher, 46, cleared of performing sex acts on 15-year-old pupil who had become ‘obsessed’ with her vows to never ‘set foot in a school again’ as she says she is ‘picking up the pieces’ of her life

By James Field For Mailonline

A married teacher cleared of having a sexual relationship and sending explicit texts to a 15-year-old pupil told of her relief today as she vowed to never ‘set foot in a school again’.

Rebecca Whitehurst, 46, says she is ‘picking up the pieces’ of her life after being accused of sending a photograph of her breasts to the boy, meeting him outside school and engaging in sex acts with him in her car.

Speaking at her home in Lymm, Cheshire, today, she told MailOnline: ‘I don’t want to set foot in a school again. Eventually, I will work again as a linguist, but that’s not a primary concern at the moment, it’s picking up the pieces and looking after my children.

‘I’m very, very tired, I haven’t slept in God knows how long. It’s a huge relief but I don’t think it’s sunk in yet

‘I woke up in the night thinking ‘thank goodness that’s over with’.

‘I just want to get my life back now and my family’s life back and start planning and thinking about the future.’ 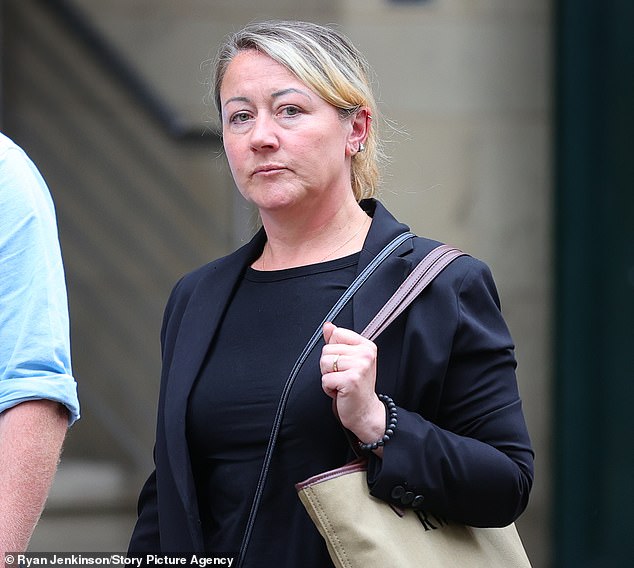 Rebecca Whitehurst, 46, has said she will never ‘set foot in a school again’ after she was cleared of having a sexual relationship with a pupil (pictured arriving at at Manchester Crown Court) 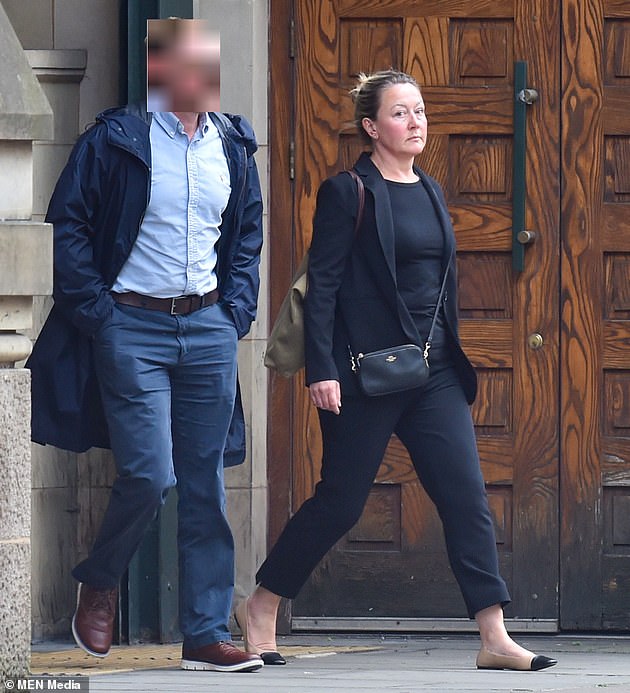 The teacher had been accused of sending a photograph of her breasts to the boy, meeting him outside school and engaging in sex acts with him in her car

Mrs Whitehurst revealed the accusations had left her disillusioned with her former bosses.

‘In my mind there couldn’t have been any other outcome but it’s just the terror of not knowing.’

She added: ‘I don’t know what the reasons were for this going to court but when I think about it I kind of go down conspiracy theory rabbit holes. 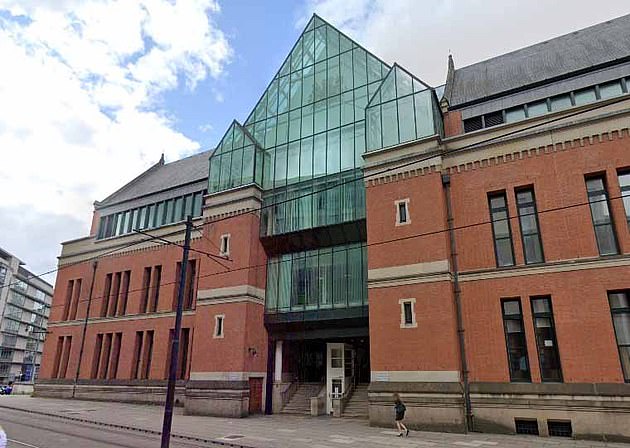 Whitehurst, of Lymm, Cheshire, who teaches modern languages, denied two charges of sexual activity and sending sexual communications to a child. She broke down in tears when a jury at Manchester’s Minshull Street Crown Court cleared her of the charges

‘But this is how it actually works, don’t be fooled into thinking you’re safe or whatever.

‘I’ve found the whole experience really hard to relate to, I knew the truth but there were 12 people on the jury who I didn’t know and who didn’t know the sort of person I am

‘I think it was difficult to come to any other conclusion but nethertheless you still think ‘I don’t know these people’. It was really kind of them to give it so much attention.’

Mrs Whitehurst said she had been given plenty of support from loved ones, adding: ‘My husband has been amazing, he’s kept me going.

‘My friends have been amazing as well.

‘So it’s not all been bad, there have been some good things. I appreciate what I’ve got a lot more now.’