January 1982 – Lynette ‘Lyn’ Dawson, 33, disappears from her home at Bayview on Sydney’s northern beaches, leaving behind two young daughters. The family’s babysitter, a schoolgirl who can only be identified as JC, moves into the home within days.

2001 – An inquest recommended a ‘known person’ be charged with Mrs Dawson’s murder, but the Director of Public Prosecutions later says the evidence was not tested because no witnesses were called.

2003 – A second inquest calls witnesses and recommends a known person be charged with murder, referring the matter to the DPP. Again, no charges are laid.

2015 – Strikeforce Scriven is established and the Dawsons’ entire Bayview block is mapped.

May – The Australian newspaper releases The Teacher’s Pet podcast about Mrs Dawson’s disappearance. It is eventually downloaded 60 million times worldwide.

September – Police dig up the backyard at the Bayview home the couple shared at the time of Mrs Dawson’s disappearance but don’t find remains or any items of interest.

December 5 – Chris Dawson is arrested on the Gold Coast and spends the night in a watch-house.

December 6 – Dressed in a polo shirt, shorts and thongs, the then 70-year-old is extradited to Sydney, where he’s charged with his first wife’s murder and appears in court via video link. His lawyer, Greg Walsh, says he ‘strenuously asserts his innocence’.

December 17 – Dawson is bailed to live back in his Queensland home.

August 8, 2019 – Magistrate Michael Allen warns that some reporting of the case could affect a fair trial, saying: ‘Someone would have to be living in a cave or be naive in the extreme to perhaps ignore the potential for unfairness to a person who receives this level of media scrutiny.’

April 3 – Dawson formally pleads not guilty to murder, with his lawyers flagging an application for a permanent stay of proceedings.

September 25 – Supreme Court Justice Elizabeth Fullerton grants Dawson only a nine-month halt to allow the ‘unrestrained and clamorous’ public commentary about his wife’s disappearance to abate before his trial.

June 11, 2021 – The Court of Criminal Appeal refuses a permanent halt to proceedings.

May 2 – Supreme Court Justice Robert Beech-Jones orders the trial to proceed before a judge alone following an application by Dawson.

May 9-July 11 – The trial is heard by Justice Ian Harrison, with prosecutors alleging Dawson was violent and abusive towards his wife and killed her to have an unfettered relationship with JC. Dawson’s lawyers pointed to various witnesses claiming to have seen Mrs Dawson alive and well after January 1982. 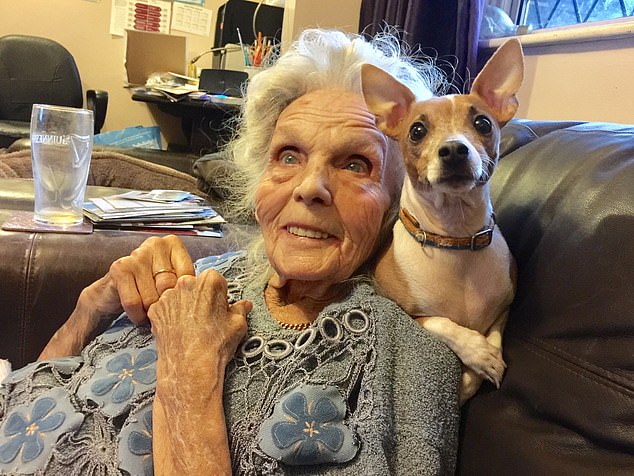