Sopranos star Tony Sirico dead at 79: Tributes flood in for actor who turned his back on a real life of crime to play germophobe mother’s boy gangster Paulie Walnuts in one of TV’s great performances 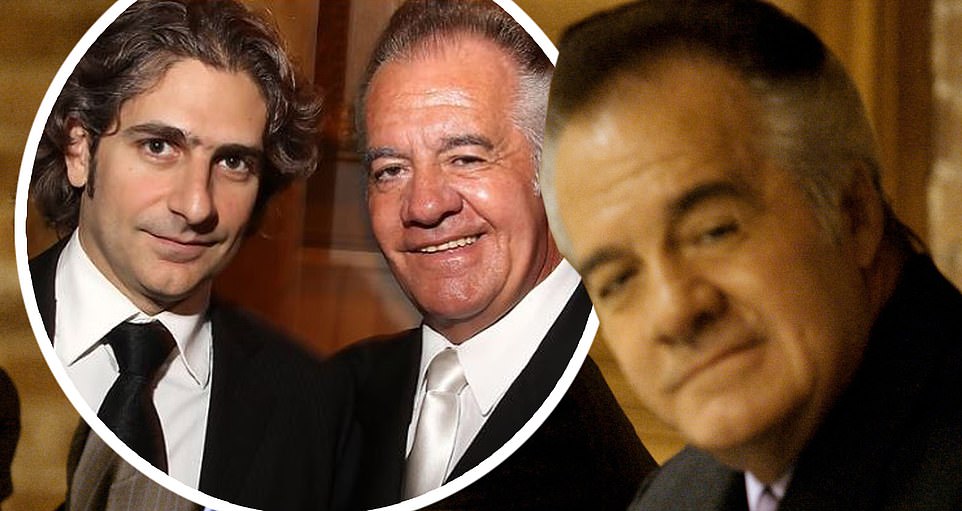 Tony Sirico – who is best known for playing Peter Paul ‘Paulie Walnuts’ Gualtieri in The Sopranos – has died aged 79. His co-star Michael Imperioli revealed the sad news with an Instagram post on Friday featuring the two of them together. 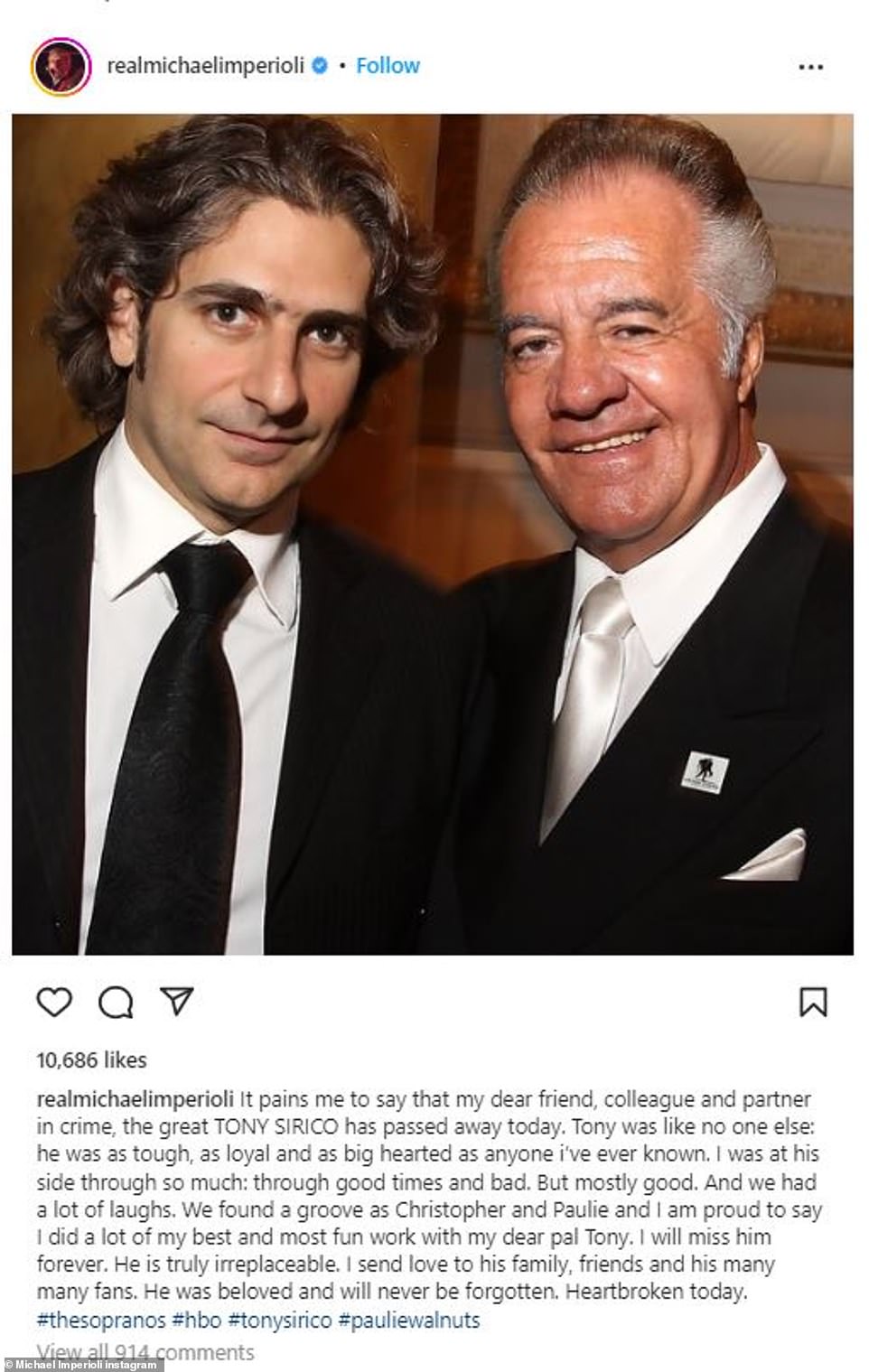 The 56-year-old actor – who portrayed Christopher Moltisanti in the iconic HBO series – wrote: ‘It pains me to say that my dear friend, colleague and partner in crime, the great TONY SIRICO has passed away today. Tony was like no one else: he was as tough, as loyal and as big hearted as anyone i’ve ever known. I was at his side through so much: through good times and bad. But mostly good. And we had a lot of laughs.’ 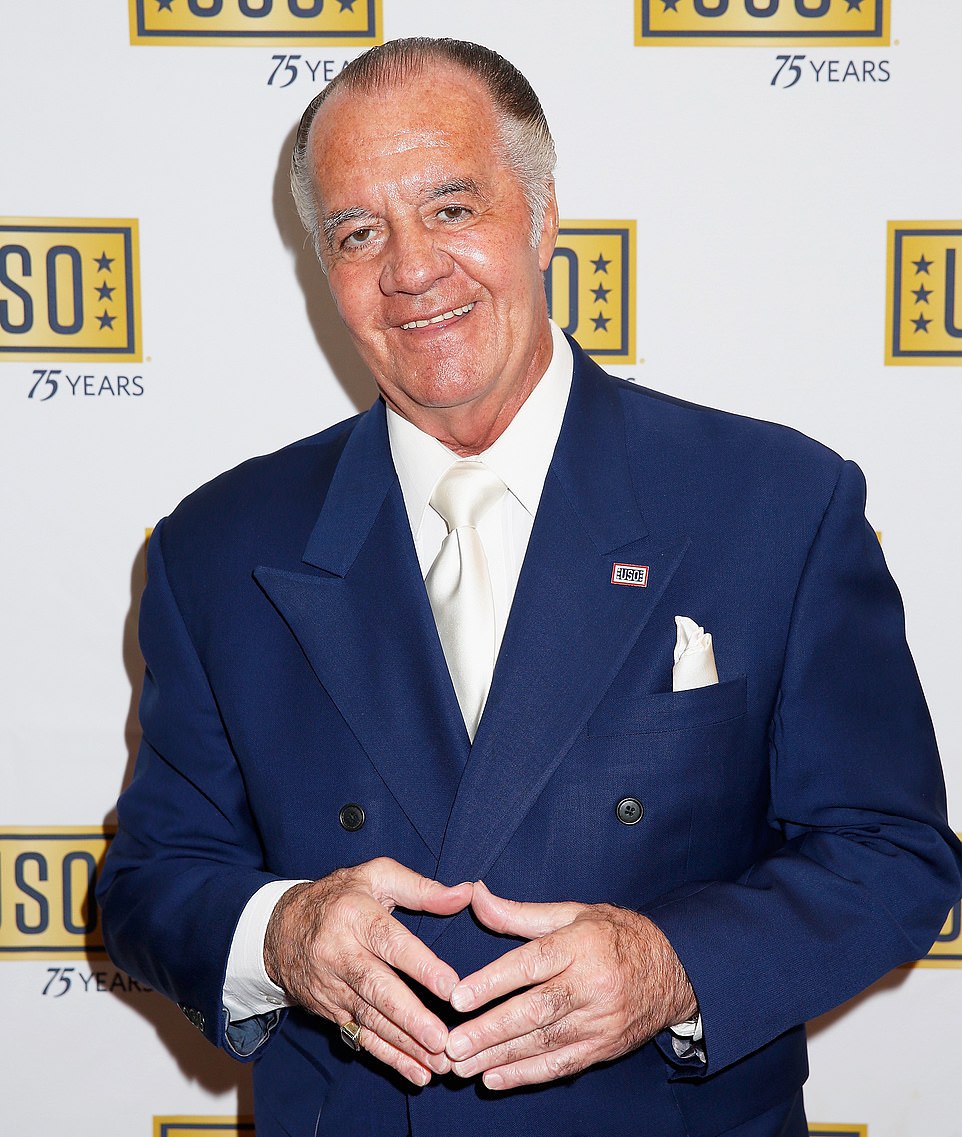 The American actor’s – born Gennaro Anthony Sirico Jr. – cause of death has yet to be revealed. He has reportedly been in failing health for the past several years and ultimately died at an assisted living facility in Fort Lauderdale, Florida. DailyMail.com has reached out to Sirico’s representatives for comment. Pictured: Sirico in New York City in 2016. 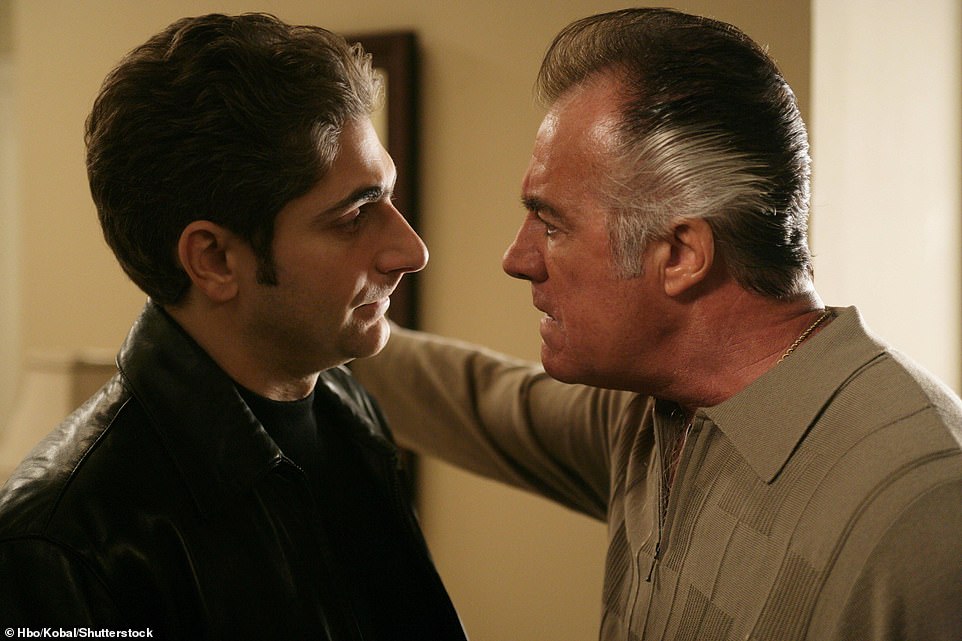 Imperioli worked closely with Sirico as Christopher was put in charge of Paulie’s crew when he was promoted to underboss in the series. Imperioli wrote: ‘We found a groove as Christopher and Paulie and I am proud to say I did a lot of my best and most fun work with my dear pal Tony. I will miss him forever. He is truly irreplaceable. I send love to his family, friends and his many many fans. He was beloved and will never be forgotten. Heartbroken today. #thesopranos #hbo #tonysirico #pauliewalnuts’ 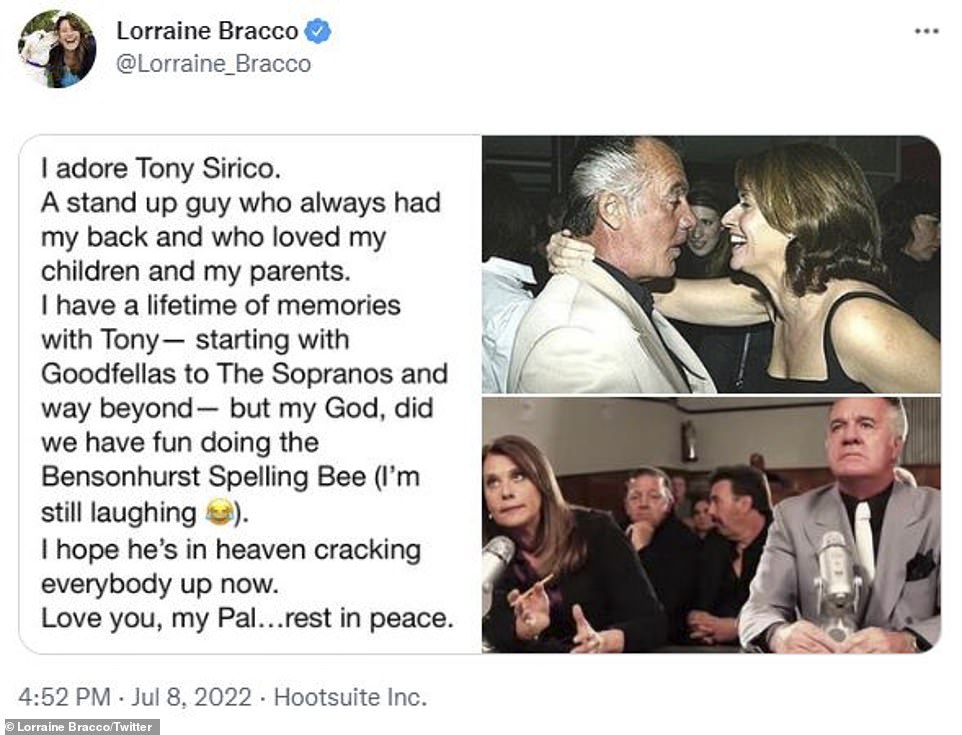 Many of Sirico’s other The Sopranos castmates also paid tribute including Lorraine Bracco, Jamie Lynn Sigler, and Steven Van Zandt. Bracco, who played Tony Sopranos’ psychiatrist Jennifer Menfli said she ‘adored’ him. She wrote: ‘A stand-up guy who always had my back and who loved my children and my parents. I have a lifetime of memories with Tony – starting with Goodfellas to The Sopranos and way beyond but my God, did we have fun doing the Bensonhurst Spelling Bee. I hope he’s in heaven cracking everybody up now. Love you, my pal.’ 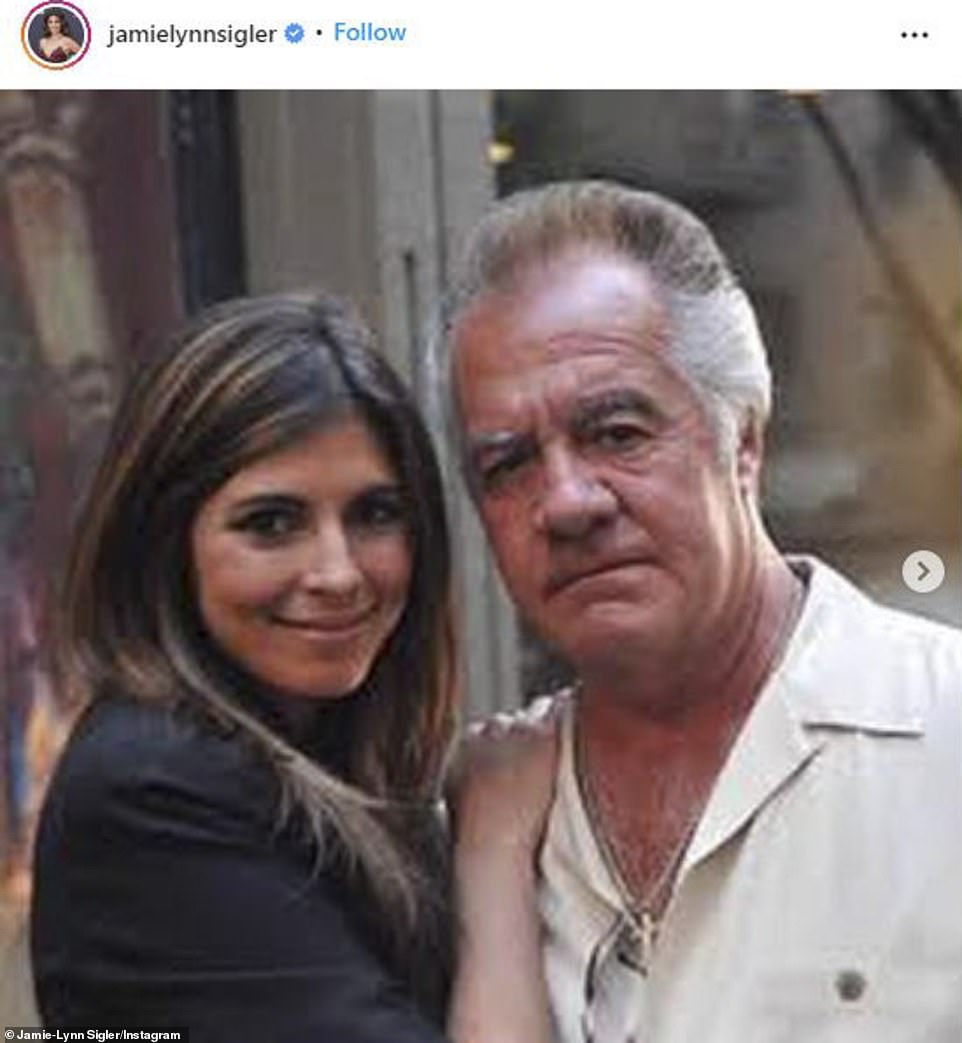 Jamie Lynn Sigler, who played Meadow Soprano, called the actor ‘the real deal.’ She said: ‘Tony was the real deal in every sense of the word. He lived many lives, but with full passion in all of them. I met him when I was 16, and he made it clear from day one that he was my forever protector, and he was. I will remember him as a tremendous talent and energy that you could never look away from. I’m so lucky to have known him. My thoughts and prayers to all that were lucky enough to be loved by him.’ 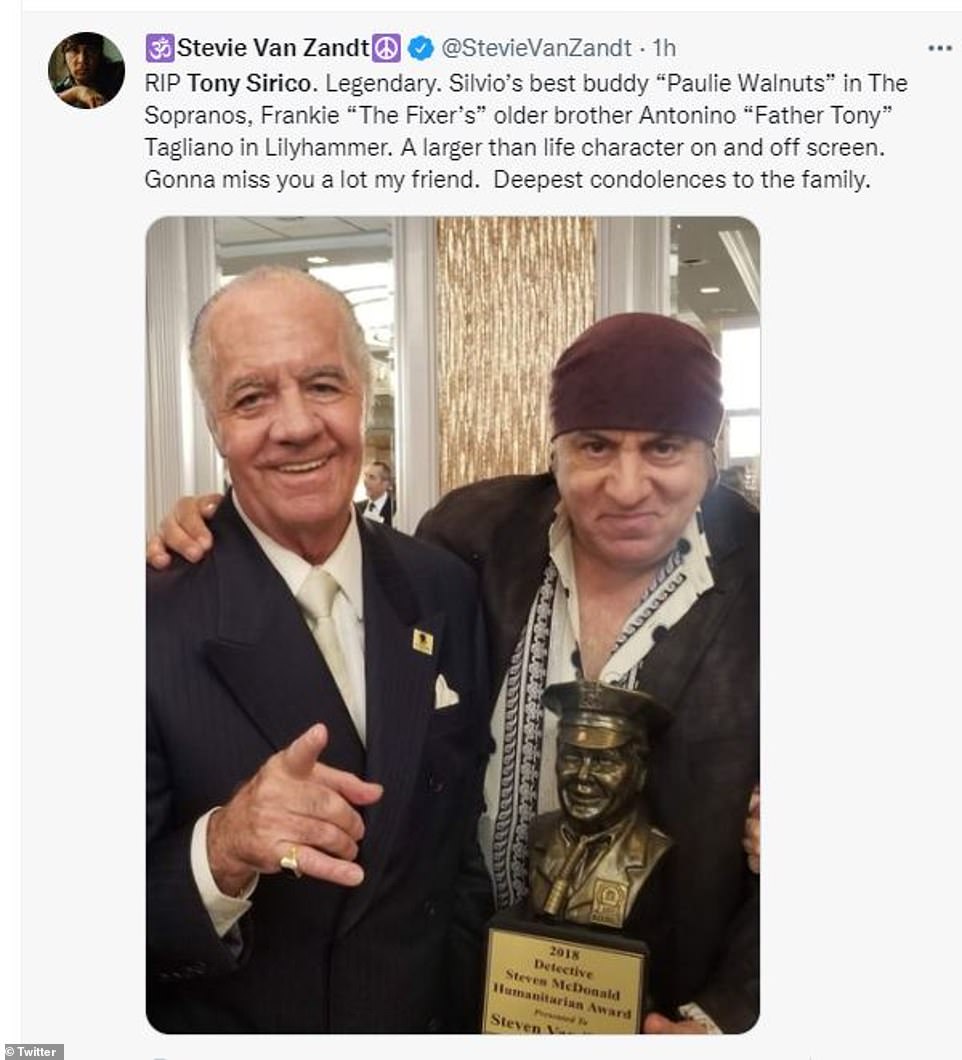 Steven Van Zandt, who played Paulie Walnut’s best friend Silvio Dante, called him ‘legendary’. The actor and musician said: ‘A larger-than-life character on and off screen. Gonna miss you a lot my friend. Deepest condolences to the family.’ 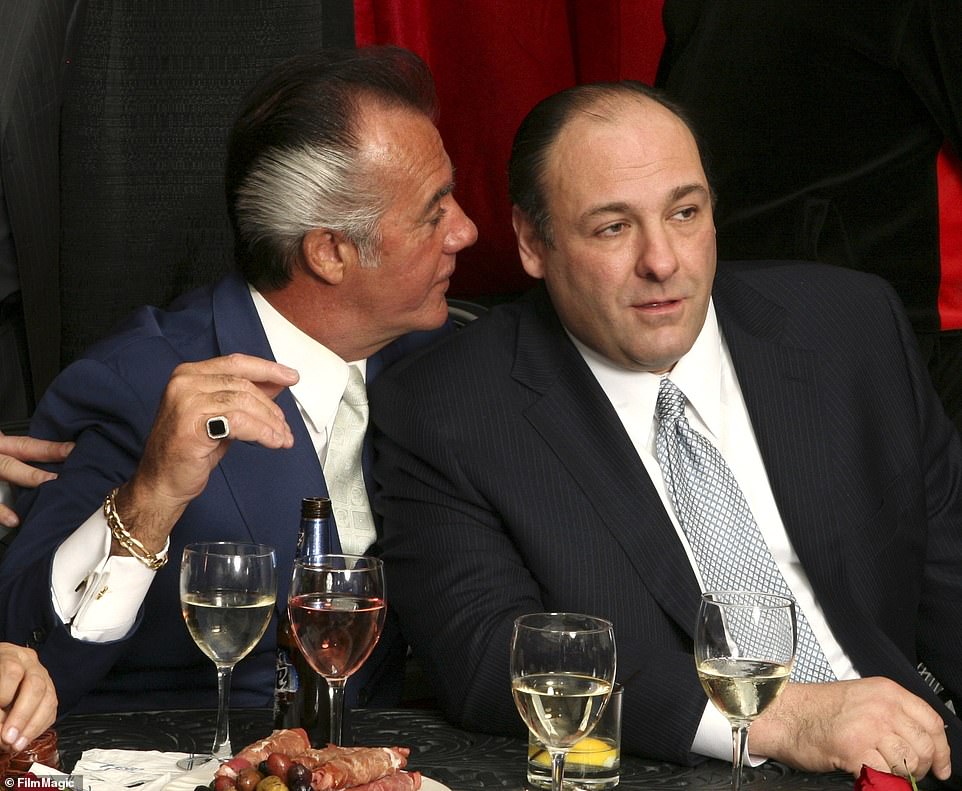 Sirico’s character Paulie was one of the chief henchmen of series protagonist Tony Soprano who was portrayed by the late James Gandolfini (pictured). Paulie ‘Walnuts’ Gualtieri was as vicious as he was paranoid, often carrying out hits on his boss’ enemies and disloyal friends alike. His loyalty to Tony — and his killing temperament — saw him rise through the ranks to become underboss of the DiMeo crime family. 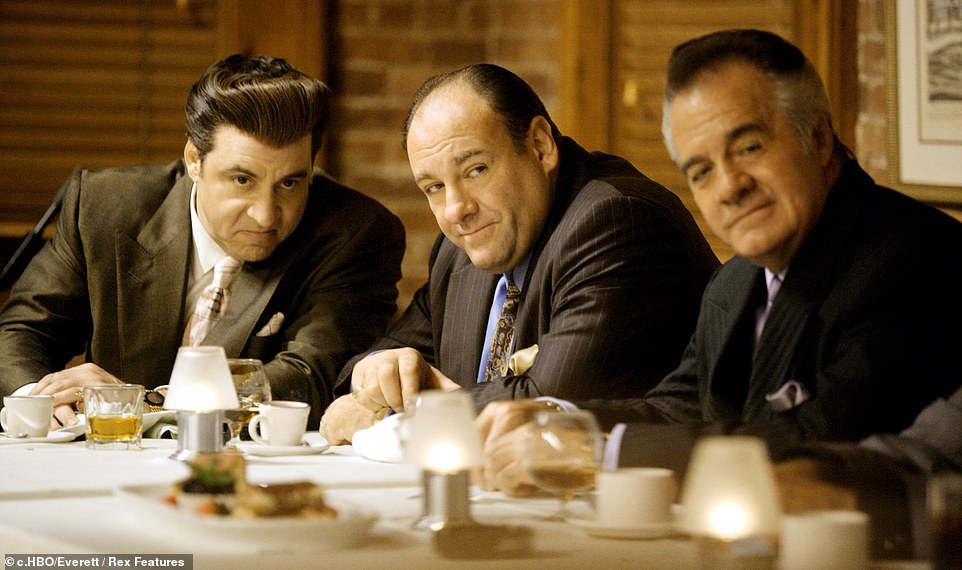 Leading actor Gandolfini (center) died in Rome, Italy at just age 51 after a heart attack back in 2013. Sirico shared two SAG Awards for Drama Ensemble with the rest of the cast of the HBO series. He starred on all six seasons of The Sopranos as it became a massive hit soon after its launch in January 1999.