Triple J has sparked outrage by playing and promoting drill music by an alleged member of a notorious crime gang who just got out of jail.

Ali Younes released two tracks under his Ay Huncho stage name since he was released on bail a month ago after a brawl at a boxing match in November.

He is charged with affray, recklessly causing grievous bodily harm in company, and assault with intent to participate in the activity of a criminal group.

Though he has previously said he has left his criminal behaviour behind him, the rapper has known links to the Alameddine crime clan. 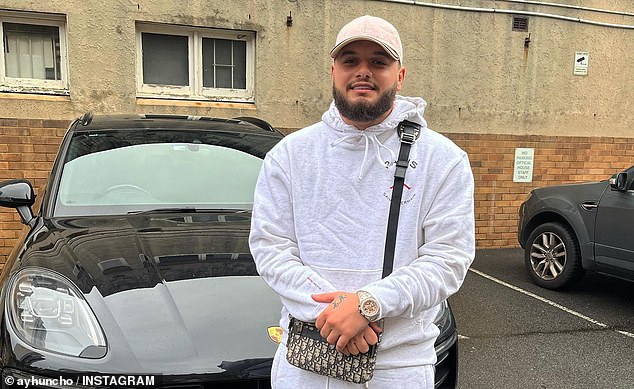 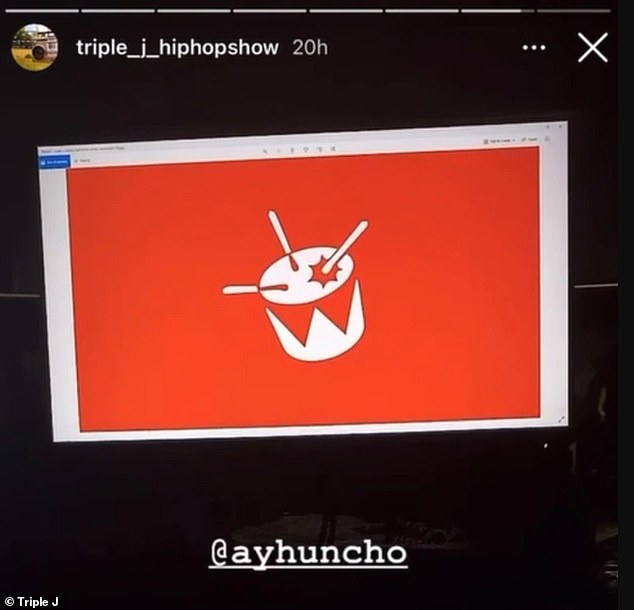 The Alameddine crime family dominates the Merrylands area of western Sydney and is fighting a bloody feud with the Hamzy family.

The Hip Hop Show on Triple J, the ABC’s youth radio station, played Younes’ latest track Most Wanted and promoted it on its Instagram page.

The ABC received criticism for promoting the song from victims advocate Howard Brown who told the Daily Telegraph that drill music was encouraging violent crimes.

‘For any platform, be it the ABC or otherwise, to be supporting someone (like Younes), there has to be an ethical standard that Triple J are just not reaching,’ Mr Brown said.

Mr Brown has volunteered in his community for decades assisting victims through the criminal justice system.

‘They are giving it airtime knowing how egregious the material in the song is,’ he said.

‘I’m dealing with a case at the minute of a young 17-year-old who was stabbed to death out at Blacktown and that was all over rap music.’ 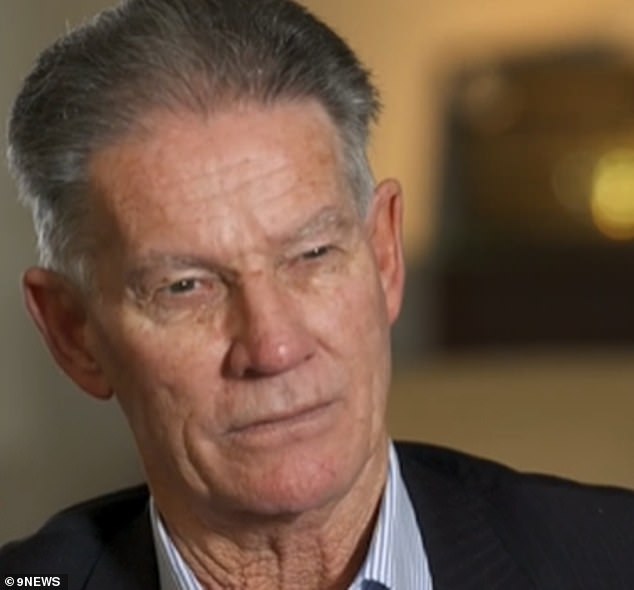 NSW Police Assistant Commissioner Stuart Smith said at the time that rap and drill music was used to coerce young people into crime.

‘They want to be a part of something, they want to belong to something, and they are basically groomed by the syndicate to carry out public place shootings, violent crime, murder. We believe there are more than seven murders linked to the activity of this group,’ he said.

Younes’ new song features an intro showing media coverage of the rapper followed by the song’s title Most Wanted, lyrics in the song liken gangland struggle to war in Ukraine.

The rapper posted a shout out to Triple J ‘for standing up for the culture at all cost’ on his Instagram story.

‘I’m not thuggin’ anymore. I’m focusing on my career right now.’ Younes told Rolling Stone in August last year before police arrested him in a crackdown on the warring Hamzy and Alameddine clans.

‘I want to tell the youth to put their guns down.’ 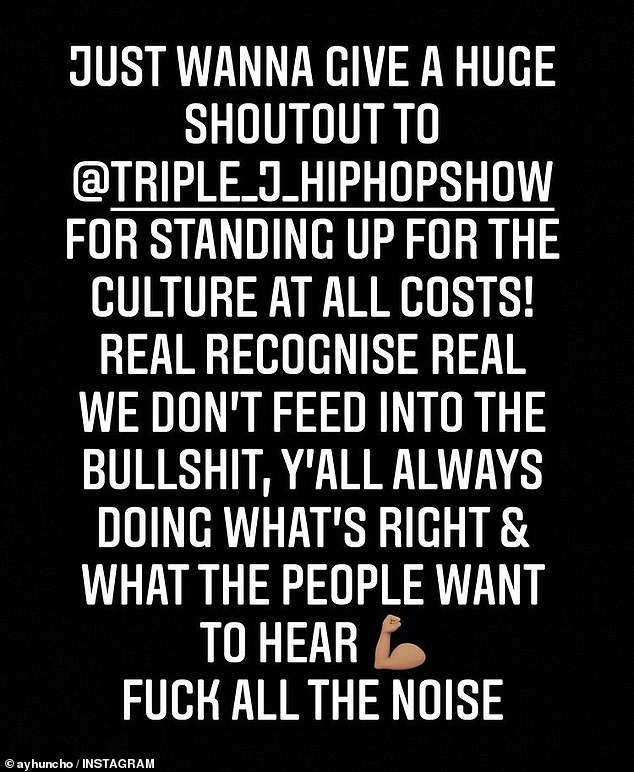 Doing what’s right: the rapper congratulated the ABC on his Instagram story for standing up for his music (pictured)

Police, on the other hand, allege Younes is a high-ranking member of the Alameddine gang, which has been involved in seven assassinations in 18 months.

They claim his lyrics promote gang life as one of luxury and brags about crimes to entice fans to join the organisation.

Younes surrendered to police in a day after the raids and was released on bail with a $50,000 bond on February 22.

He is not allowed any contact with the other three accused, Rafat, Hamdi, and Rachad Alameddine and has a 9pm curfew.