‘Delay threatens irreparable harm’: Judge grants Twitter expedited trial against Elon Musk in October due to ‘cloud of uncertainty’ over tech giant as firm slams billionaire for ‘attempted sabotage’ by pulling out of $44B deal

By Andrea Cavallier For Dailymail.Com and Associated Press

Tesla CEO Elon Musk lost his fight to delay Twitter’s lawsuit against him as a Delaware judge on Tuesday set an October trial, citing the ‘cloud of uncertainty’ over the social media company after the billionaire backed out of a deal to buy it.

Twitter had asked for an expedited trial in September, while Musk’s team called for waiting until early next year because of the complexity of the case. McCormick said Musk’s team underestimated the Delaware court’s ability to ‘quickly process complex litigation.’

Twitter is trying to force the billionaire to make good on his April promise to buy the social media giant for $44 billion — and the company wants it to happen quickly because it says the ongoing dispute is harming its business. 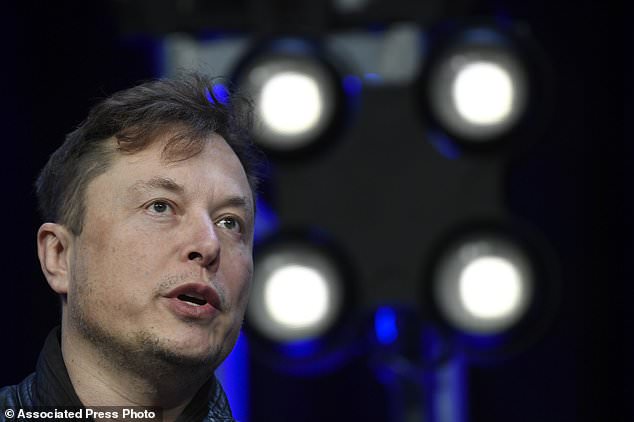 Tesla and SpaceX Chief Executive Officer Elon Musk speaks at the SATELLITE Conference and Exhibition in Washington on March 9, 2020 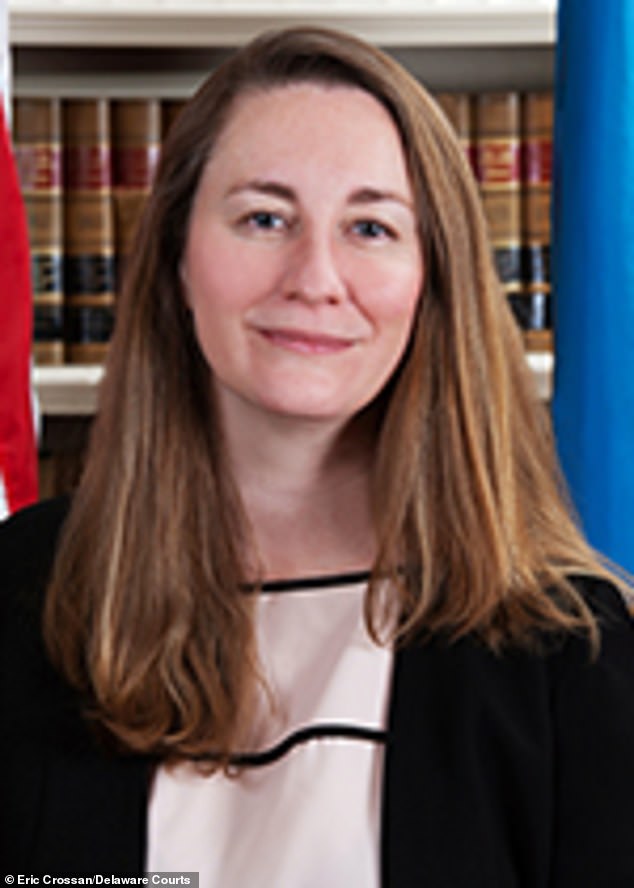 Delaware Court of Chancery Chancellor Kathaleen McCormick set an October trial, citing the ‘cloud of uncertainty’ over the social media company after Musk backed out of a deal to buy it

Musk, the world’s richest man, pledged to pay $54.20 a share for Twitter, but informed the company in July that he wants to back out of the agreement.

Musk has claimed the company has failed to provide adequate information about the number of fake, or ‘spam bot,’ Twitter accounts, and that it has breached its obligations under the deal by firing top managers and laying off a significant number of employees.

Musk’s team expects more information about the bot numbers to be revealed in the trial court discovery process, when both sides must hand over evidence.

Twitter argues that Musk’s reasons for backing out are just a cover for buyer’s remorse after agreeing to pay 38 percent above Twitter’s stock price shortly before the stock market stumbled and shares of the electric-car maker Tesla, where most of Musk’s personal wealth resides, lost more than $100 billion of their value. 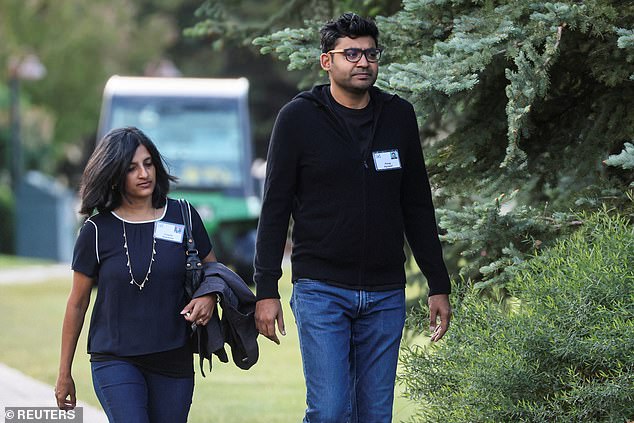 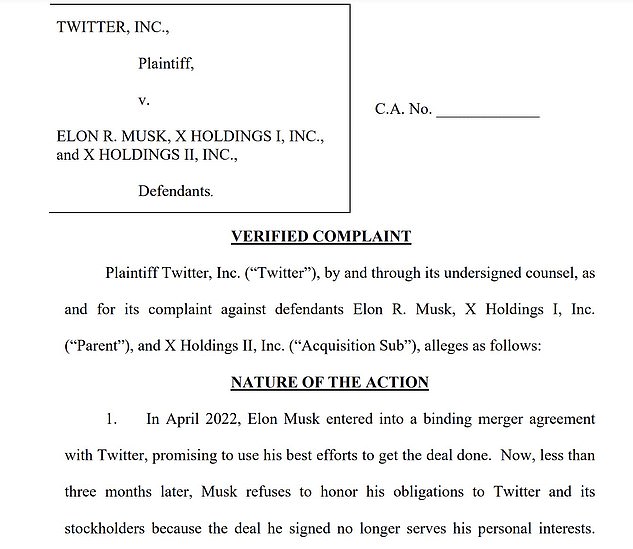 Twitter filed the lawsuit (above) on Tuesday in Delaware Chancery Court

Savitt said the contested merger agreement and Musk’s tweets disparaging the company were inflicting harm on the business and questioned Musk’s request for a delayed trial, asking ‘whether the real plan is to run out the clock.’

‘He’s banking on wriggling out of the deal he signed,’ Savitt said.

But the idea the Tesla CEO is trying to damage Twitter is ‘preposterous. He has no interest in damaging the company,’ said Musk attorney Andrew Rossman, noting he is Twitter’s second largest shareholder with a ‘far larger stake’ than the company’s entire board of directors.

Savitt emphasized the importance of an expedited trial starting in September for Twitter to be able to make important business decisions affecting everything from employee retention to relationships with suppliers and customers.

Rossman said more time is needed because it is ‘one of the largest take-private deals in history’ involving a ‘company that has a massive amount of data that has to be analyzed. Billions of actions on their platform have to be analyzed.’