Vicky Pattison has spoken of the heartbreaking reason she’s not yet had children, saying she’s ‘scared’ to start a family in case her offspring feel ‘broken’ like her.

The former Geordie Shore star, 34, who was known for her excessive drinking on the show, was worried she would ‘go the same way’ as her father and become an alcoholic, leading her own children to struggle growing up.

Ahead of the release of her new Channel 4 documentary Vicky Pattison: My Dad, Alcohol and Me, she said despite not wanting to emulate her father’s behaviour, there had been times in her life when she had been ‘exactly like him’. 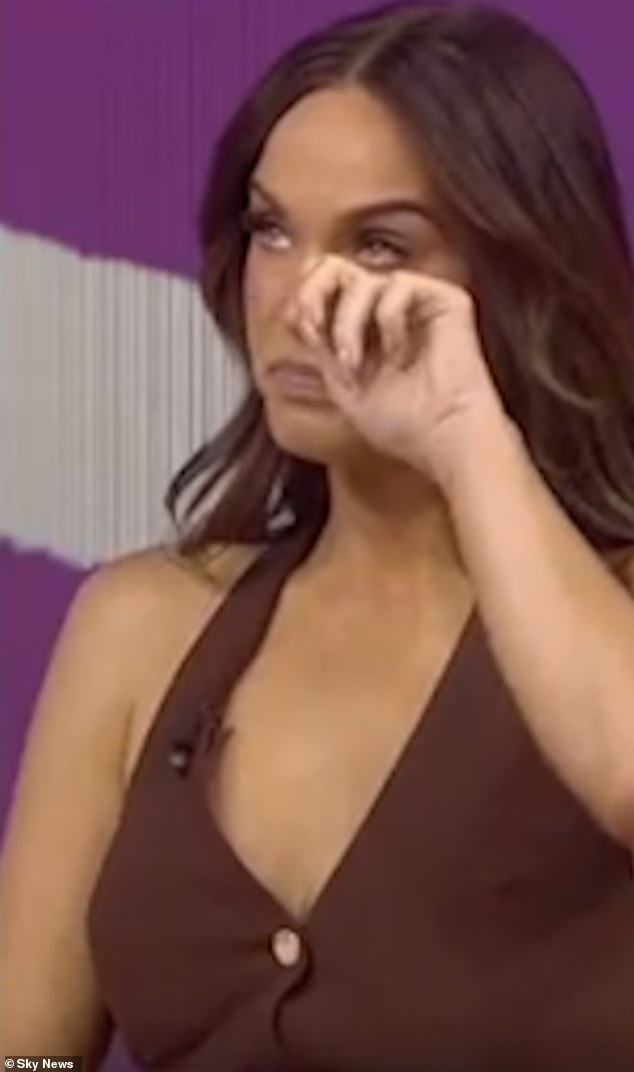 Fears: Vicky Pattison, 34, has spoken of the heartbreaking reason she’s not yet had children, saying she’s ‘scared’ to start a family in case her offspring feel ‘broken’ like her

Speaking to Sky’s Beth Rigby, Vicky said of her father: ‘He’s doing well, that’s all we can hope for, everyday is a challenge, he’s winning his battle at the moment.’

‘His 30 year battle trying to stop drinking and failing and succeeding at different points. 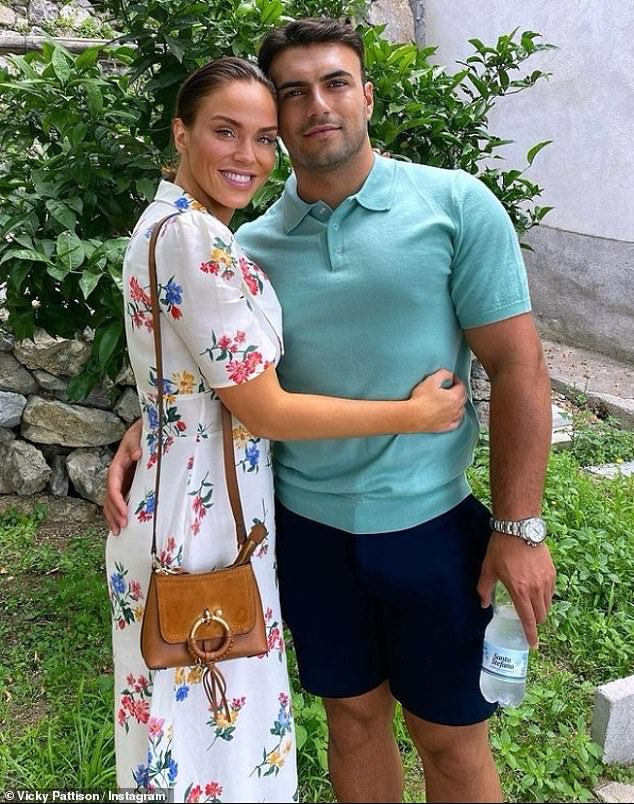 Happy couple: The former Geordie Shore star, who is engaged to Ercan Ramadan, was worried she would ‘go the same way’ as her father and become an alcoholic

‘The thing that comes out of it, is this fear that you have that you’re going to become your dad.’

Vicky, who is engaged to Ercan Ramadan, said she has an addictive personality, admitting she struggles to find ‘balance’ at times while doing things to extremes.

She added: ‘So I convinced myself it was a forgone conclusion that I was going to end up like my dad and it led us down some real self sabotaging paths at times.’ 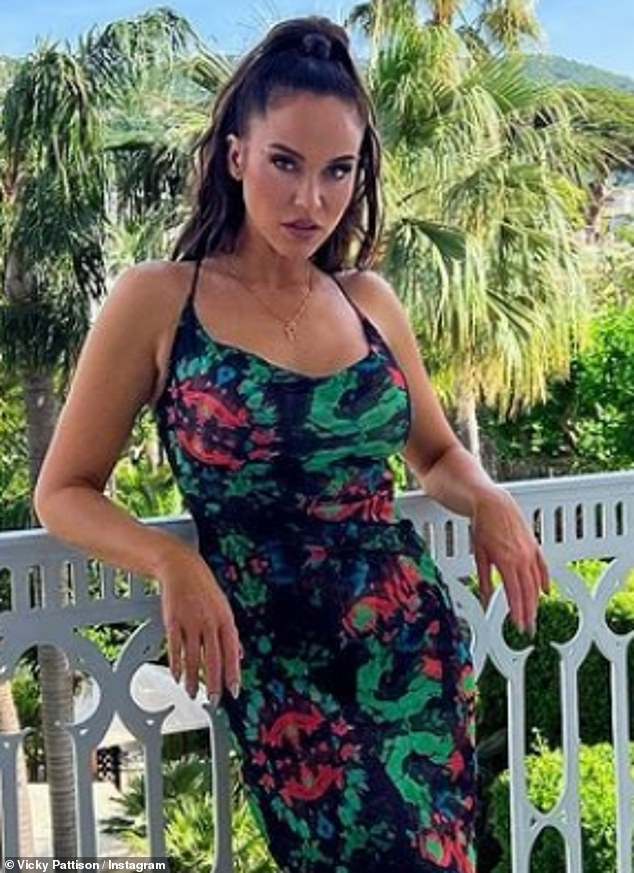 Troubles: Ahead of the release of her Channel 4 documentary Vicky Pattison: My Dad, Alcohol and Me, she said there had been times in her life when she had been ‘exactly like’ her father

On her fears about having children, Vicky said: ‘I was also just really scared that I was going to have children who felt in some way broken like me.

‘But the documentary has brought us a lot of peace and clarity.’

It comes after Vicky said she hoped the documentary would ‘bring more sunlight to alcoholism and breakdown the stigma surrounding it’.

Speaking to The Times Magazine, she talked about Geordie Shore and how her fellow cast members had gained a reputation for ‘glamourising’ binge drinking.

The former I’m A Celebrity… Get Me Out of Here! winner said she feels ‘sick to her stomach’ watching back at clips from the Newcastle-based reality show, and that she ‘didn’t like who it made me become’.

‘I believed I was my father’s daughter, so it was going to happen sooner or later and didn’t really matter when,’ she told The Times.

‘Loads of people on the show had a really nice time and became funny and silly and then stopped. That was never me. I don’t have an off switch and I was never a nice drunk.’

Vicky added that she ‘did not blame’ the show’s producers, but at the age of 22 she did not have the skills to ‘navigate being surrounded by that much alcohol’.

The reality star was arrested in 2013 after throwing a shoe inside a bar which injured a woman and a staff member.

She was suspended from Geordie Shore and says she contemplated suicide but was supported through by her sister and a friend.

She returned to the show for two more series and finally quit in 2014. 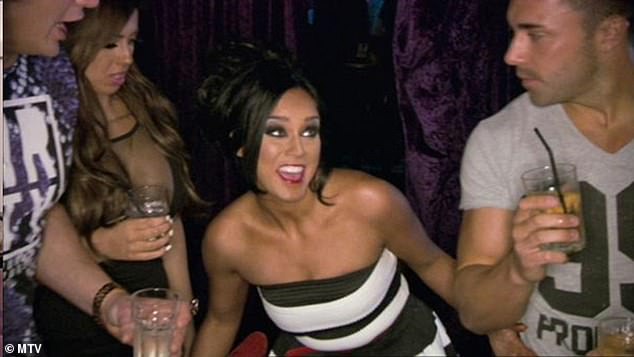 Rise to fame: Vicky starred on MTV show Geordie Shore from 2011 before leaving in 2014 after taking an ‘extended break’ to take care of her mental health