Daniel Andrews’ government has dumped two legislative measures targeting reducing youth crime and protecting vulnerable indigenous kids ahead of the state election amid claims it fears being portrayed as soft on crime.

The government was set to introduce youth offending legislation – which was part of its 2014 election commitment –  into state parliament this year, which would see the number of children set to adult prisons slashed.

The long-awaited change – which was expected to address growing evidence the criminal justice system is in need of an overhaul – also included a reform to send young inmates in early remand to the most appropriate facility.

But a senior government source has told The Age the plan has been scrapped as Mr Andrews is afraid it would provoke a law-and-order scare campaign before voters hit the ballot booths in November. 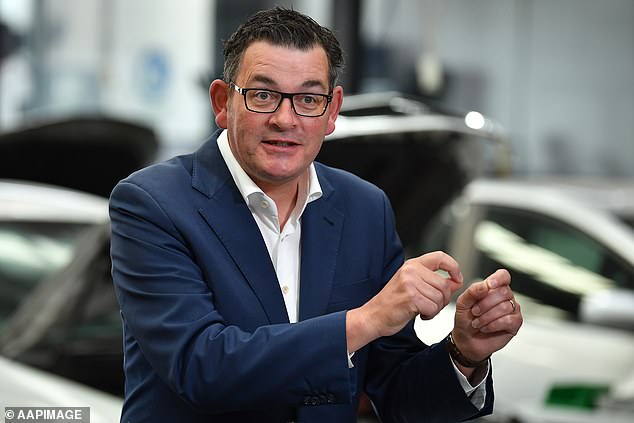 However, when asked about the matter, Corrections Minister Natalie Hutchins said told the publication the bill simply remained ‘under development’.

‘The youth justice bill is … an important piece of reform that will strengthen our already robust approach to ensuring young people stay out of the youth justice system,’ she said in a statement.

Separately, Mr Andrews party has halted a parliamentary debate on the Children, Youth and Families Amendment (Child Protection) Bill 2021, which would give  Indigenous organisations more power to manage kids under state care.

The pause came after the Greens issued an amendment to raise the age of criminal responsibility from 10 to 14, which would have left the government open to attacks  from both sides of the political divide.

The bill would also give young people leaving care up to the age of 21 an allowance and included a controversial clause that would give child protection workers more time to remove children from their parents before a court review. 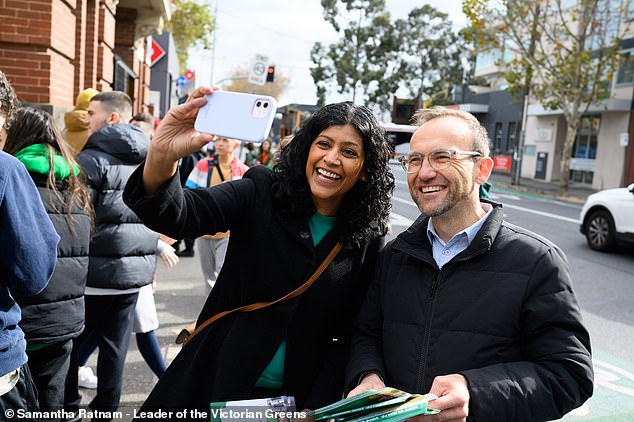 Last October, it passed the Labor-dominated lower house and was introduced into the upper house – only for it to then be pulled from the government’s legislative agenda.

With Labor short on seats in the upper house, the party could not guarantee it would be able to push the legislation through due to the amendment by the Greens.

The removal has sparked outrage among advocacy groups, with Victorian Aboriginal Child Care Agency Muriel Bamblett said the delay was costing Indigenous children and family who were getting caught in the crossfire of politics.

‘[Passing] legislation that enables action to support families and stop removals sooner is a no-brainer. Victoria removes Aboriginal children from families at the highest rate in the nation,’ Ms Bamblett said.

‘Using raising the age as a political football to stop progress on critical legislation and reforms will hurt children and families.’

Ms Bamblett is calling on the Greens to remove the amendment so the bill can be passed. 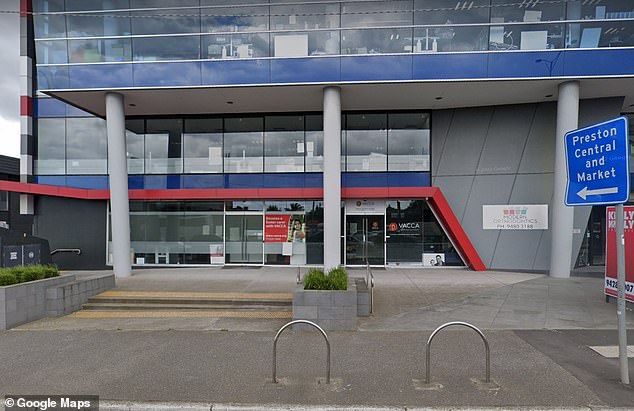 Greens state leader Samantha Ratnam said it was ‘disappointing’ the government was holding up the passage of the bill because it is ‘afraid’ of amendments to the age of criminal responsibility.

A Victorian government spokeswoman would not answer why the government stymied the progression of the bill.

However, she said the government had injected $2.8 billion in the child-protection system since 2018.

‘The Roadmap for Reform – which includes the proposed changes to the Children, Youth and Families Act 2005 – is transforming services and preventing harm by supporting families sooner and providing more support to help young people transition out of care,’ the spokeswoman said.

Mr Andrews has been facing increasing pressure to combat youth crime in his state, with Victoria socialite Bec Judd waging a high-profile war against the premier over the issue.

The footy WAG last week sparked uproar when said she felt ‘unsafe’ in her $7.3million mansion in Melbourne’s wealthy Bayside suburb of Brighton.

Judd claimed the Victorian Government didn’t ‘seem to care’ about the ‘rapes, bashings and home invasions at the hands of the gangs in Bayside’.

Mr Andrews later responded by dismissing her claims as ‘sweeping assessments’ and claiming the data showed a different story – despite statistics revealing home invasions in the area had exploded over the past few years.