It was the first time in FIFA World Cup history that the final would be decided via a penalty shootout. Both sides had played out to a goalless draw after 120 minutes of football.⁣

Italy were also gunning for a fourth title after their earlier triumphs in 1934, 1938 and 1982.⁣
⁣
Simply making it to the Final was a minor miracle for the Azzurri, who opened their tournament campaign with a first-round loss to Ireland. And, as the fourth-best third place team in the group stages, they were the last team to qualify for the knockout rounds.

But with Baggio, who had won the 1993 Ballon d’Or and FIFA World Player of the Year award for his UEFA Cup-winning season with Juventus, Italy defeated Nigeria, Spain and Bulgaria to reach the final. Baggio scored five goals in the process, including the match-winners against Nigeria, Spain, and Bulgaria.⁣
⁣
Baggio’s scoring streak dried up in the final though, as it did for Brazil’s top scorer Romário, who was also on five goals. ⁣
⁣
The ‘Divine Ponytail’ returned to the World Cup with Italy four years later to become the only Italian player to score in three different World Cups (1990, 1994, and 1998). His total of nine World Cup goals is also an Italian record.⁣
⁣
Video courtesy of Hurrikane Sports 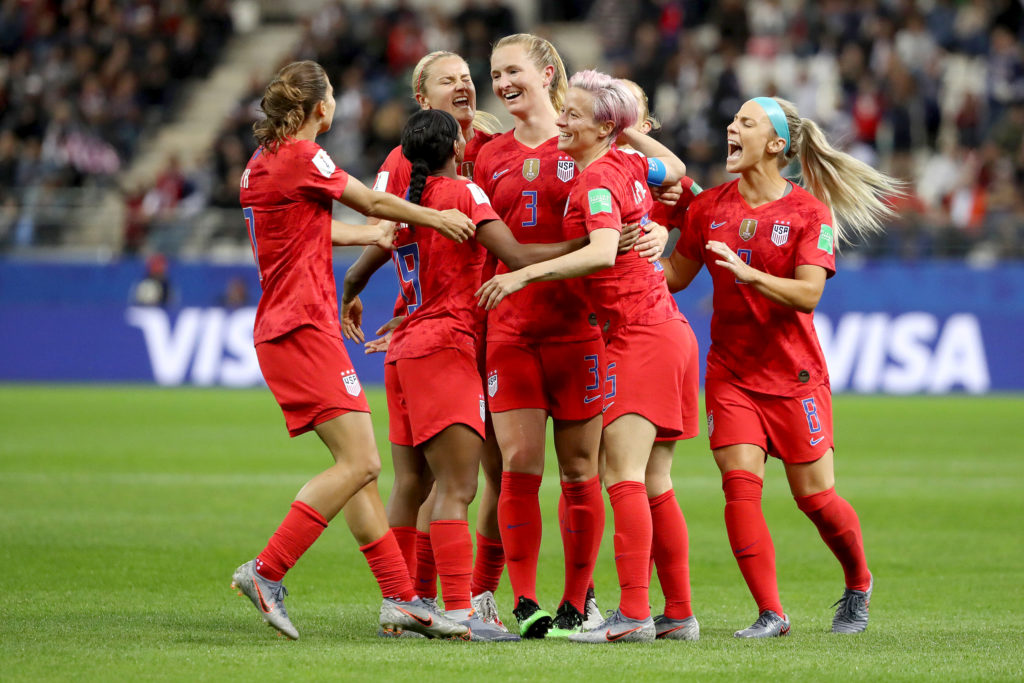