A western Sydney woman described as the ‘worst mother in the entire world’ by the brother of a toddler she admitted hitting and killing has been jailed for at least 10 years and eight months.

The woman, who cannot be identified for legal reasons, originally denied the crime and was due to stand trial in the NSW Supreme Court in February.

But she changed her plea to guilty to manslaughter of her two-year-old son on August 3, 2018. 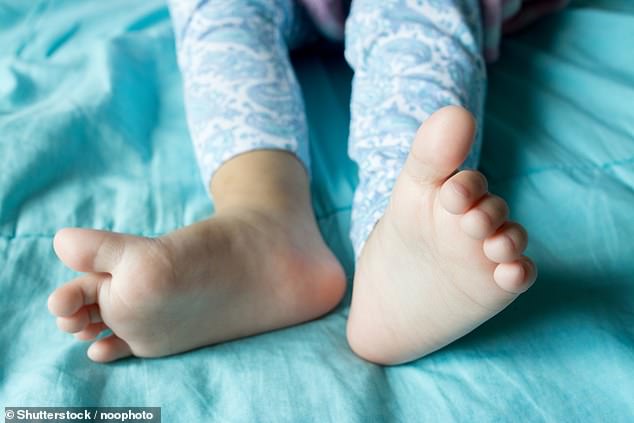 ‘The offender was a large woman. The blows were delivered with significant force,’ Justice Peter Garling said in sentencing remarks on Tuesday, describing her behaviour as callous.

‘They inflicted injuries of a kind more usually associated with car accidents.’

She was sentenced to a total of 14 years and three months in prison and will be eligible for parole on October 19, 2029.

Six months before her arrest the then-25-year-old had cared for her three children all day as usual, before her eldest son witnessed her hitting the toddler after 6.20pm and before 7.30pm.

He said his younger brother was then sad, crying and unable to walk down the stairs, but his mother forced him to stand and walk and dragged him by the hand.

About 15 minutes later she drove the children to her father’s home. He noticed the toddler’s stomach was hard and advised he be taken to hospital straight away, but she refused.

She went out for alcohol and picked up a friend who observed the toddler was sleeping, and when she transferred him to a lounge he became limp and floppy and his eyes were rolling back and forth.

She tried to wake him with a cold shower splashing water on him and again was advised to take seek medical care.

She arrived at Westmead Hospital about 9pm.

A nurse at the front desk observed the child was lifeless and physically took him and ran into the Emergency Department. CPR was administered but he was pronounced dead about 30 minutes later.

The toddler had injuries to his head, chest and abdomen caused by multiple forceful blunt impact traumas.

The woman gave a number of false, inaccurate, or incomplete explanations as to his injuries, the judge found.

Her stories included wrestling with his brother, that her eldest son grabbed the child around the throat and this was a regular occurrence, and that her 14-month-old had pushed him down the stairs by accident. 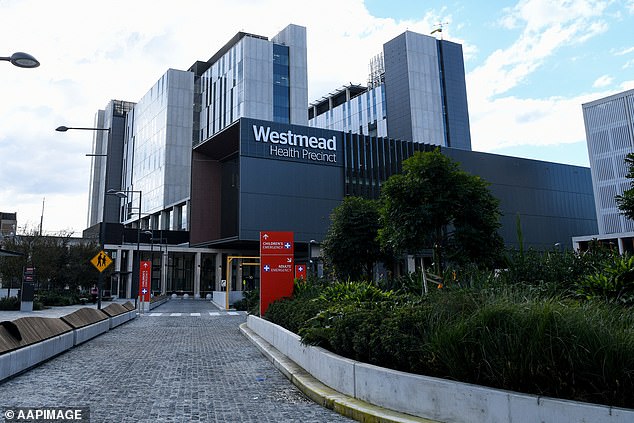 In a letter addressed to the judge, the mother said, ‘I apologise to the court for the mistake I could have prevented’.

The judge rejected any suggestion the killing by physical assault could be regarded as a mistake.

The eldest son of the woman gave a victim impact in which he stated she was ‘the worst mother in the entire world’.

‘Like how could you kill him? No, why did you kill my brother?’ the statement read.

Relatives said she had a history of hitting the toddler, with one saying ‘she would grab him by the hair and pick him up and throw him all the way over to the lounge’.

One woman offered to look after the child but said the mother would get mad and say: ‘They’re my kids. None of your business. If I hit him, I hit him’.