White woman, 57, is bashed over the head with a blunt object by three black passengers on a bus who told her they ‘hate white people’: NYPD calls case a hate crime

By Joseph Michalitsianos For Dailymail.Com

A 57-year-old white woman was attacked on a Queens MTA bus during a dispute with three black women, who bashed her in the head with an ‘unknown object causing a laceration and bleed’ after declaring they ‘hate white people,’ police say

The incident occurred on a Q53 bus in Woodhaven, Queens on Saturday at approximately 7 p.m.

Police confirmed the attack was motivated by race, and the NYPD’s Hate Crime Task Force is currently investigating.

The victim told police she recalled one of the assailants saying ‘I hate white people…the way they talk.’

The three women rushed off the bus at Woodhaven Blvd. and Jamaica Ave after the attack, and have not been apprehended. 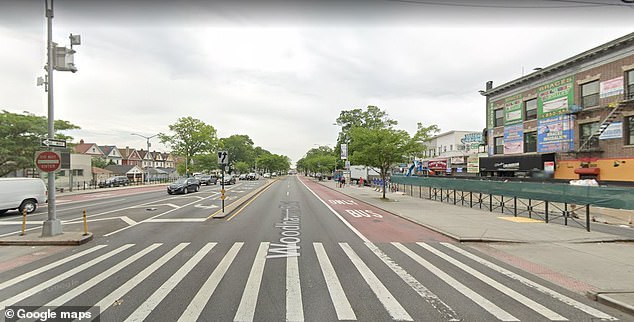 A Google street view of Woodhaven Boulevard and Jamaica Avenue, where the three assailants fled the bus after assaulting the 57-year-old woman 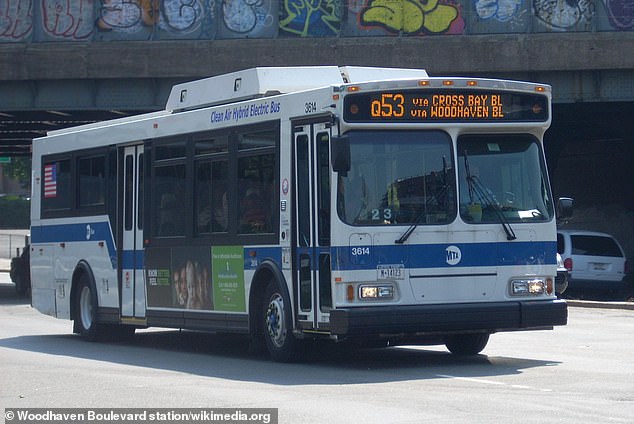 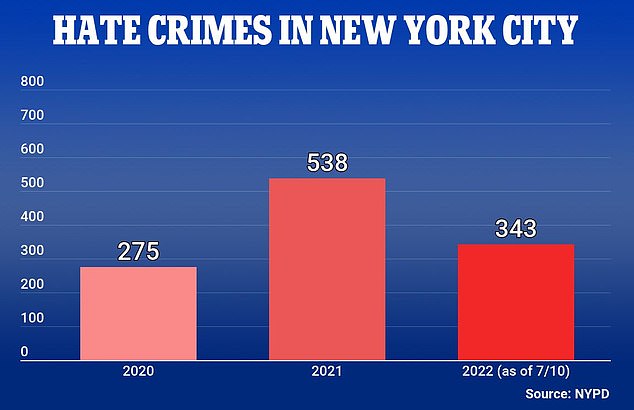 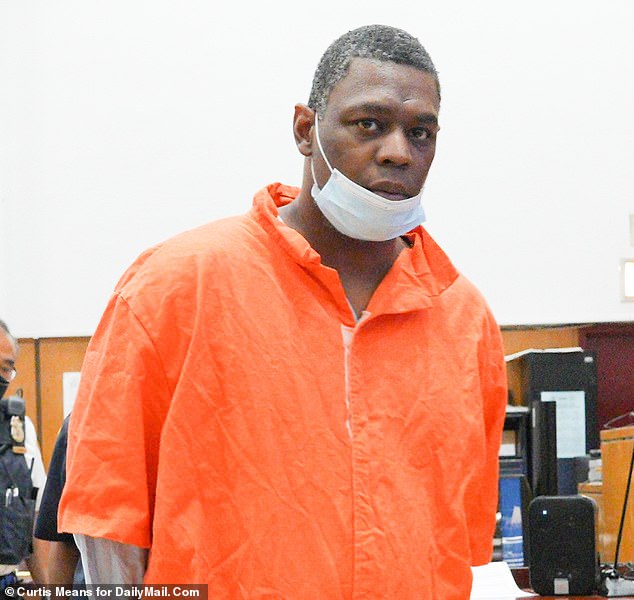 Derrick Johnson, 40, reportedly approached two women inside the Rockefeller Center subway station in Manhattan on May 8, where he doused them in an unknown liquid and pushed one to the ground and spat on her

The victim was treated at Jamaica Hospital and needed two stitches for the gash on her head.

As of Thursday July 14, there are currently no updates or suspects identified.

The case follows several other hate crimes in the city that have shaken residents.

On Wednesday, 40-year-old Derrick Johnson was indicted on hate crime charges after he attacked two Asian women, hurled racist slurs at them and doused them with an unidentified liquid.

Johnson allegedly yelled ‘you f***ing Chinese. I don’t know why you’re here in America,’ before charging at one of the women and making her fall.

The fall resulted in the 26-year-old woman sustaining ‘substantial pain and swelling to her head and jaw,’ according to a press release from Manhattan District Attorney Alvin Bragg.

Johnson has been charged with assault as a hate crime and aggravated harassment, and was ordered to undergo a psychiatric evaluation.

Bragg, alongside NYC Mayor Eric Adams, 61, has received considerable pushback for their lax bail laws, which has left many unwanted criminals back out on the streets of New York.

‘The rise of bias-driven crimes is unacceptable. We are expanding our office’s Hate Crimes Unit to enhance these prosecutions while increasing community engagement and other preventative measures.’