Damilola Afolabi who is professionally known as “L.A.X” is ending the dramatic year 2020 on a happy note as he becomes one of the latest house-owners in Lagos.

The “Caro” crooner shared the pictures of his new house on his verified Twitter page with the caption;

“I DREAMT OF DAYS LIKE THIS AND NOW ITS HAPPENING. I JUST JOINED THE LANLORD ASSOCIATION OF LAGOS . #newestlanlord #mondaymotivation” 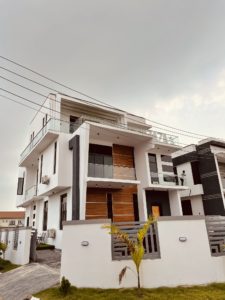 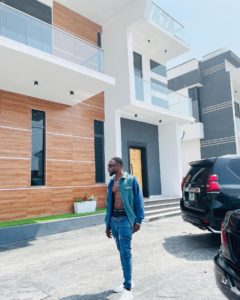 L.A.X was formerly signed to Wizkid’s record label, Starboy  Entertainment in 2013 before moving on to Rasaki Music Group.

He recently released his debut album, “Zaza Vibes” which has received some positive reviews so far. 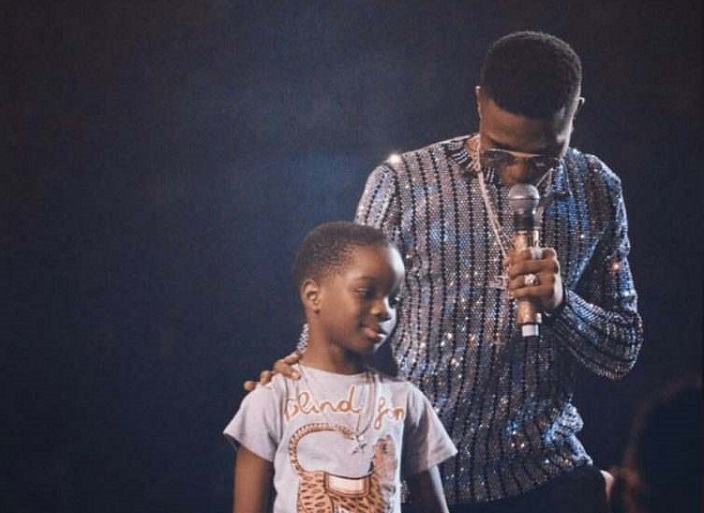 Wizkid and his baby mama, Sola Ogudu – the mother of Boluwatife might not be on good terms but neither of them is slacking in…