Five members of Edo state Governor Godwin Obaseki have refused to follow their embattled boss to quit the ruling All Progressives Congress (APC) to defect to the Peoples Democratic Party  (PDP) following his inability to get the party’s nod to run for a second term of office under its banner.

The letter read in part: “Our reason is simply based on the fact that we are not ready to defect to the Peoples Democratic Party along with the governor. We still believe more on the All Progressives Congress. We wish to express our sincere appreciation to His Excellency for giving us the opportunity to serve Him in this capacity. 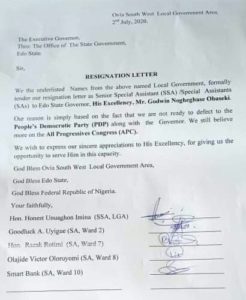 This will come as a setback to the governor who is locked a a battle with his erstwhile political godfather Adams Oshiomole.

Obaseki has since found succor in the opposition PDP while Pastor Ize-Iyamu, the man who challenged him for the seat in 2016 will fly the flag of the APC in the coming election.

Women caught while trying to trade a 2 weeks old baby for 1.1million naira in Portharcourt! See video👇 In our local parlance, it is said… 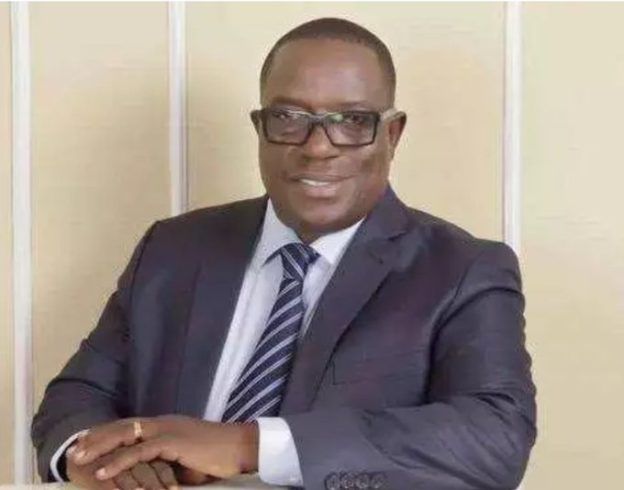