After 13 years of marriage, woman gives birth to twins

After 13 years of marriage, a woman without child has finally given  birth to a set of twins.

The birth of the twins happened in Delta State South South Nigeria on Wednesday, January 13. 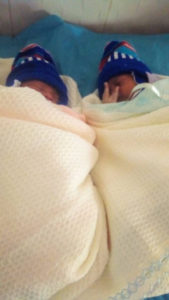 The arrival of the twins was officially announced on the official Facebook page of The Delta State Primary Health Care Development Agency on Thursday, January 14, also confirming that mother and children are doing fine.

The message said, “Our PHCs are Working! We have the best health team. Yesterday our health staff in Ewu Primary Health care centre during the ongoing IMOP exercise successfully delivered a set of twins, the mother a first time mother after 13 years of marriage and the twins are doing fine. This feat is possible by the resilience of the health workers and the conducive health centre.” 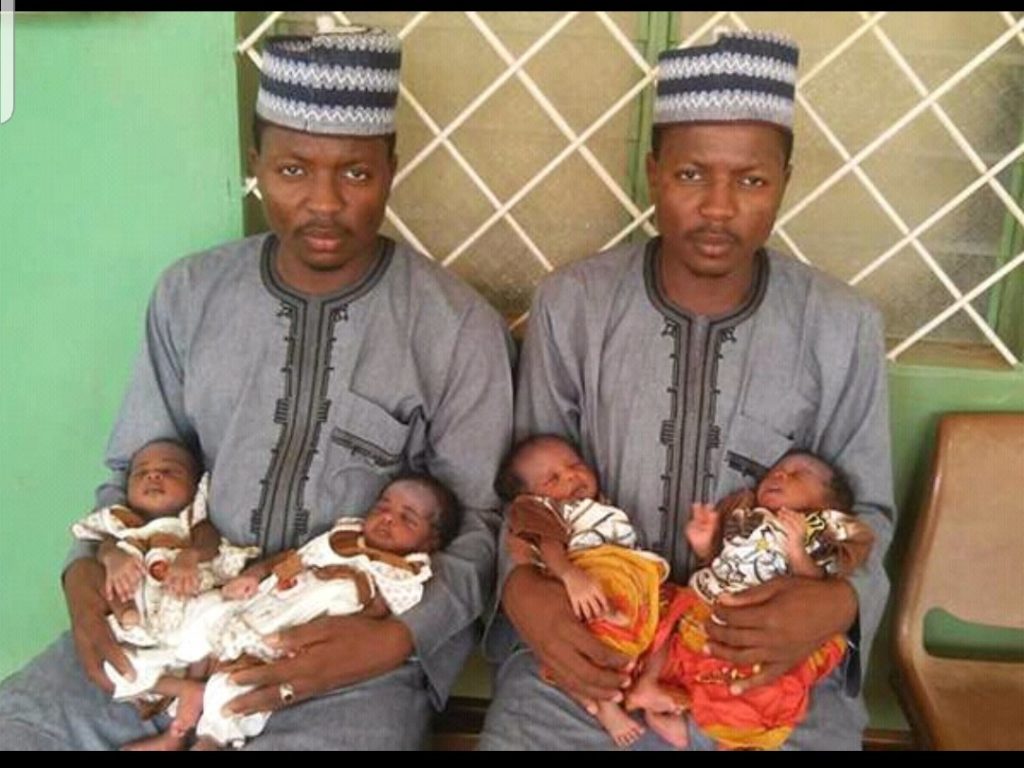 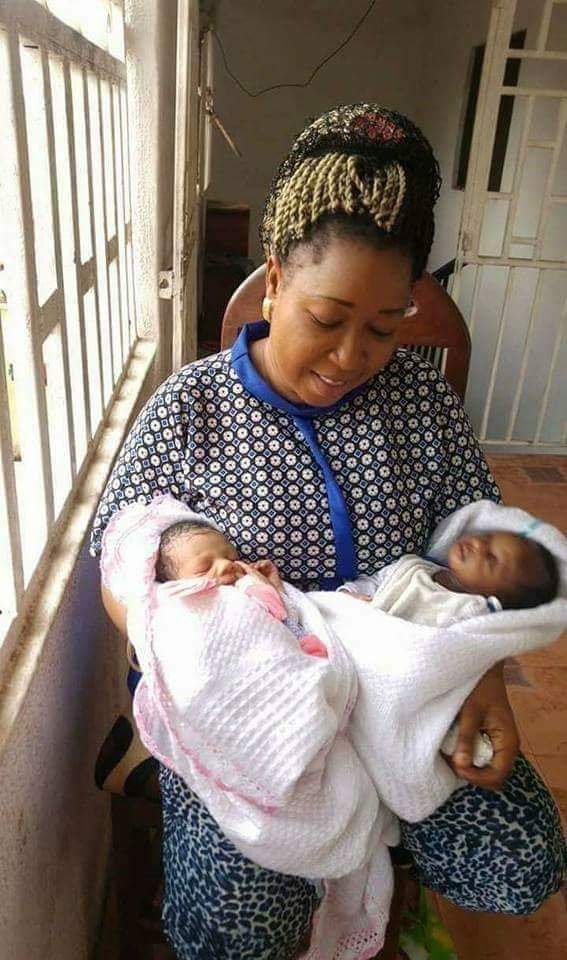 A twitter user with display name: Mz  Adeola shared her testimony on twitter as she give birth to a sect of twins after 40 years… 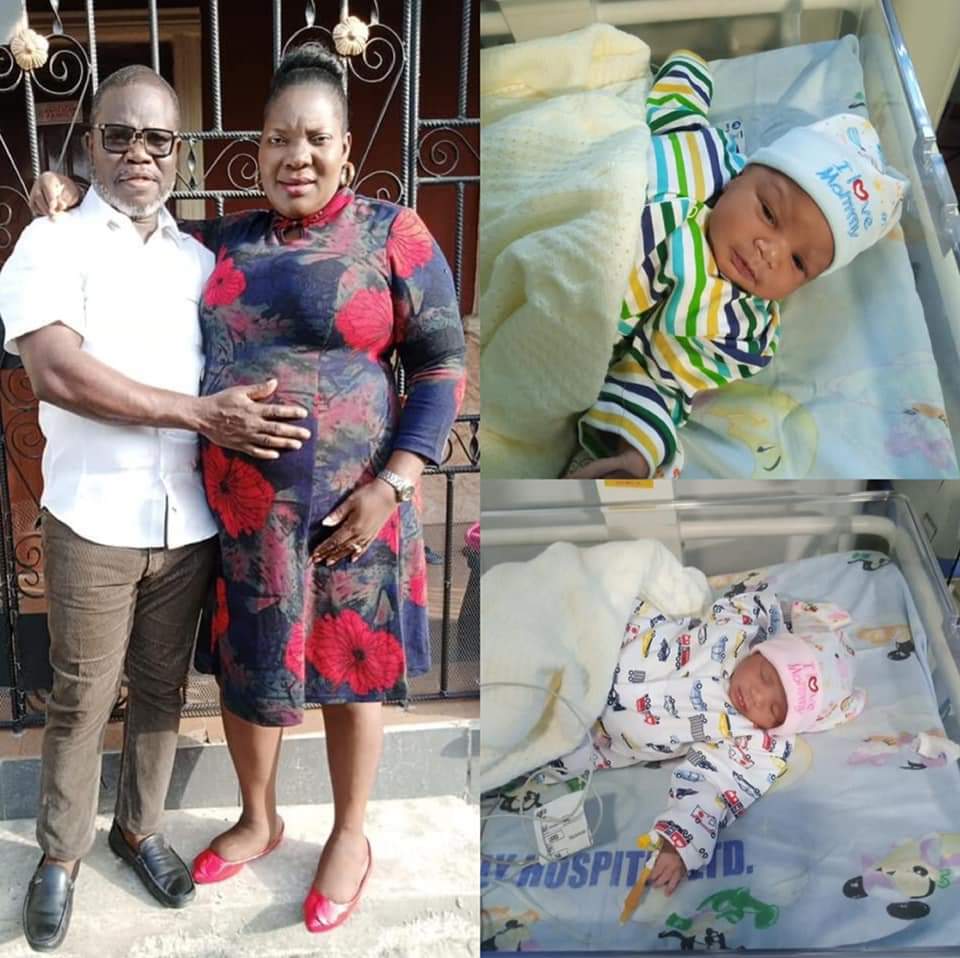 A Nigerian couple is currently basking in the euphoria of being a parent for the first time as they welcomed a set of twins recently.… 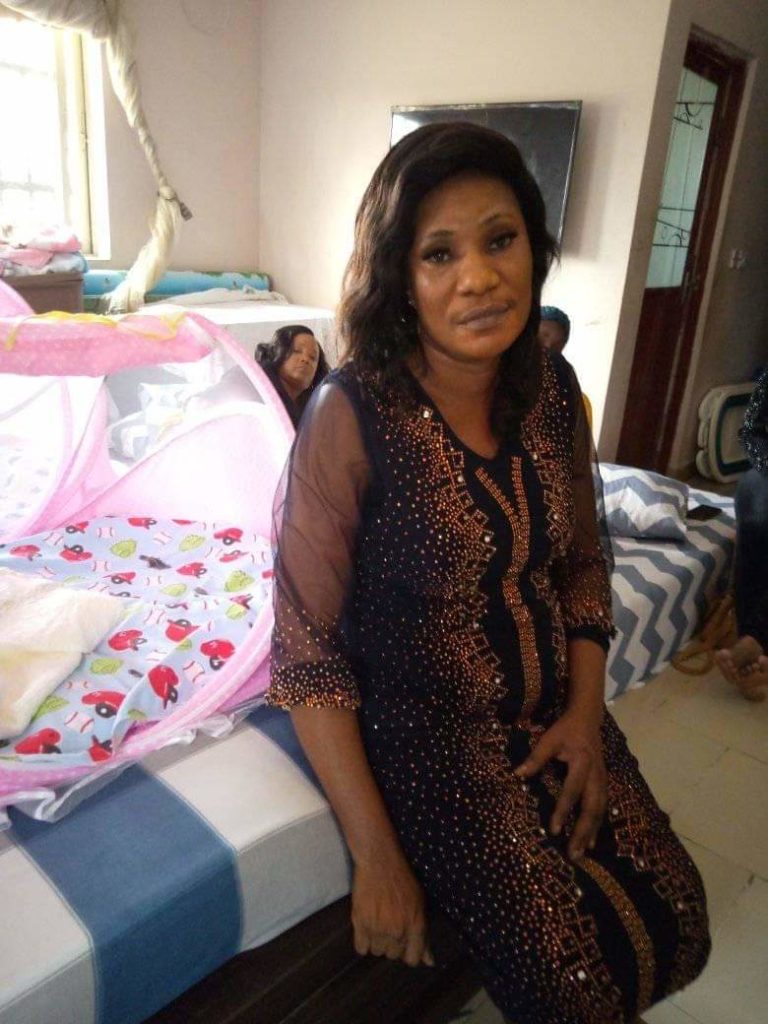 A Bayelsa woman identified as Doris Levi Wilson has just welcomed not one, two, not three children but sextuplets six years after she welcomed a… 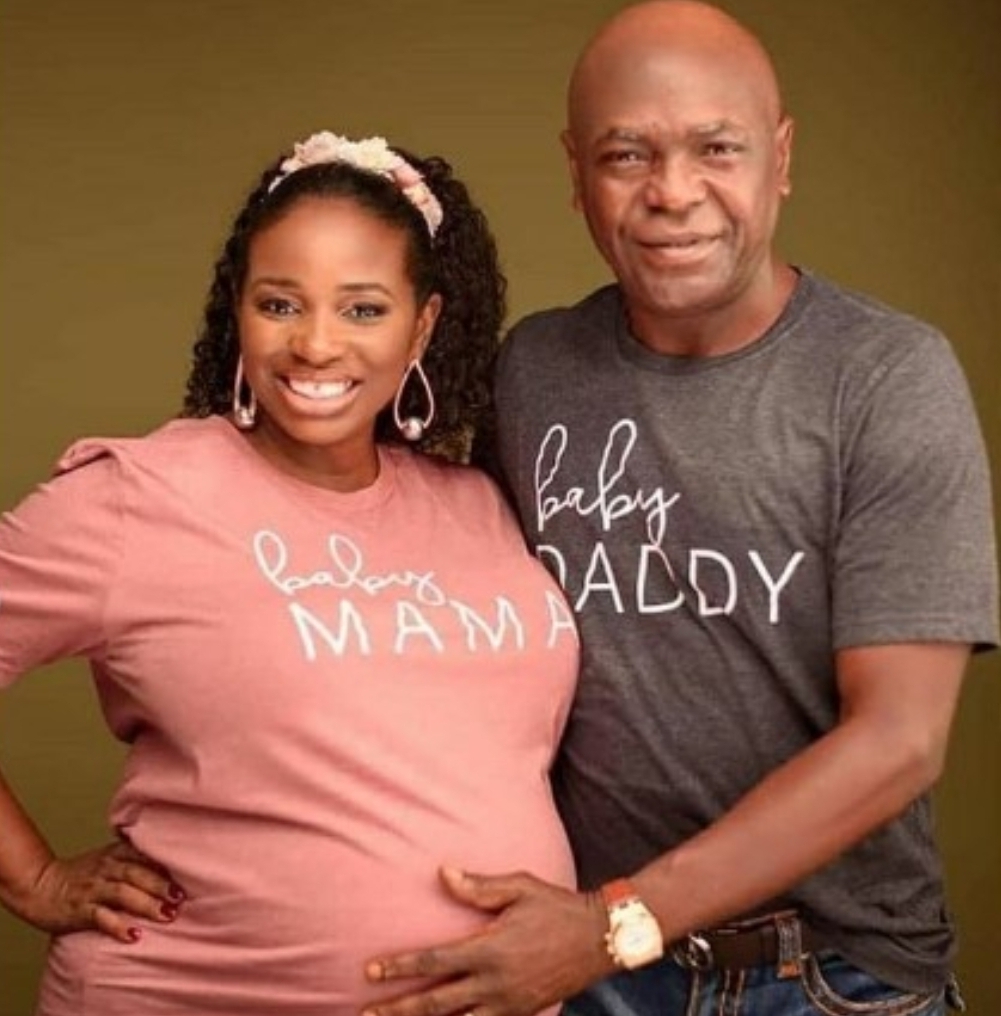