After the initial moment of anger that made him ask for an end to their relationship, Big Brother Naija housemate Neo seems to have come back to his senses and would want to get back with Vee afterall.

After the huge fight which led to getting a strong and final warning from Biggie, the ex-lovers have since been giving off weird vibes between them.

Vee had sworn to Neo that she wouldn’t forgive him for all he said to her while he was angry during the fight and agreed to them calling off their situationship in the House and although Neo apologized after the fight and even ended up spending the night in her bed, Vee has shown that her words are not to be taken for granted and when she says she’s done, she’s actually done.

But, apparently, she may not be done as in finally done if the mixed signals are anything to go by.

When Neo said: “I miss when you ask me to do stuff for you, I miss when you laugh at my weird dance, I miss you,” there was no expression on her face. Just a cryptic: “I love you”.

Next moment, she walked away with the excuse of going to fry some plantains for dinner. Is she really done or there’s a reconciliation somewhere around the corner? 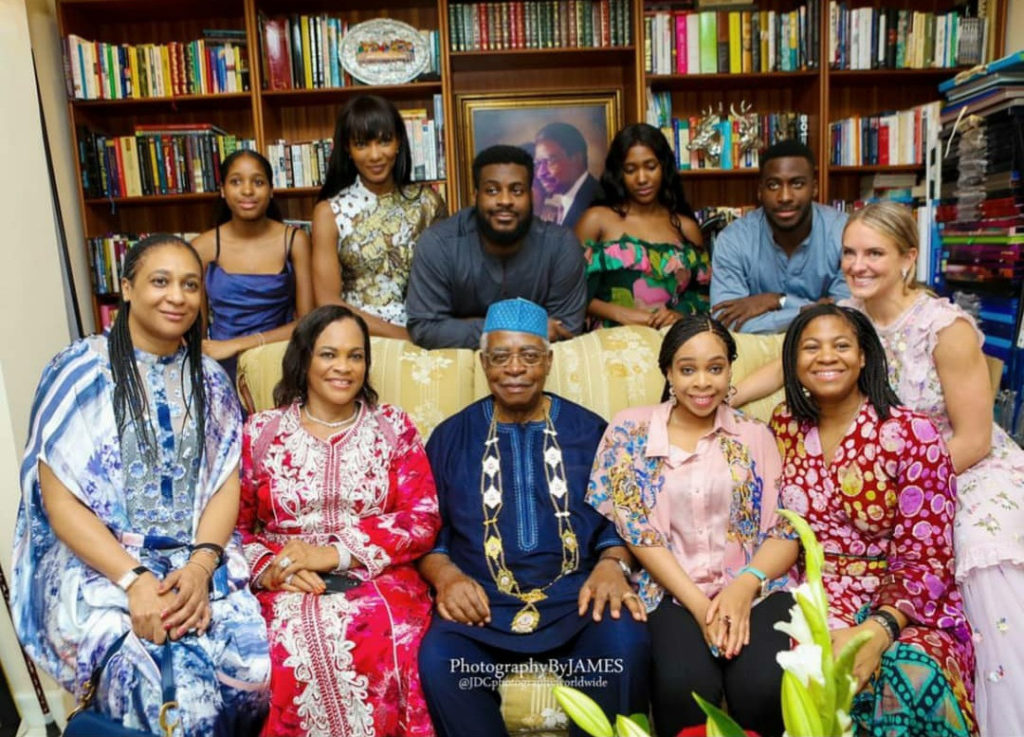 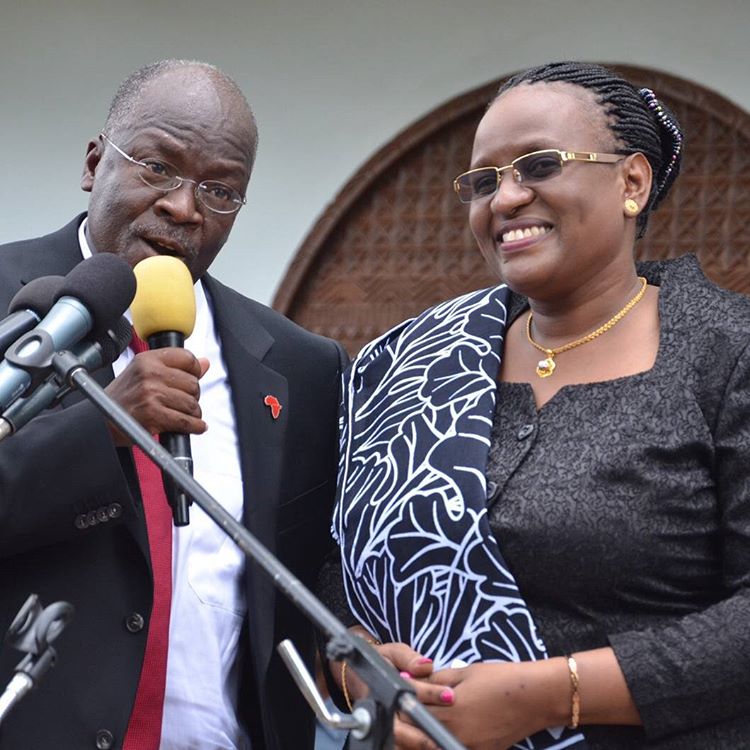 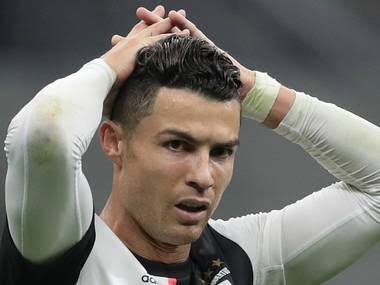 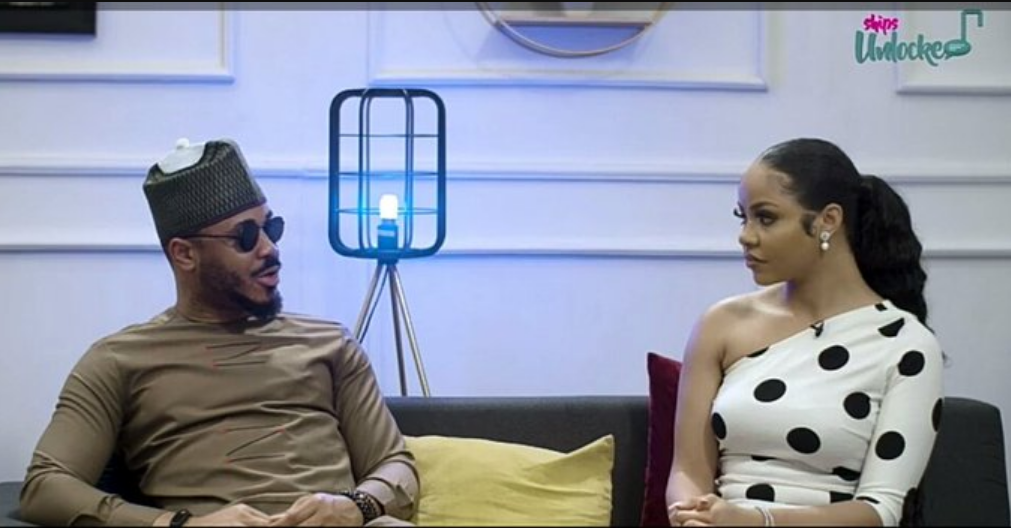