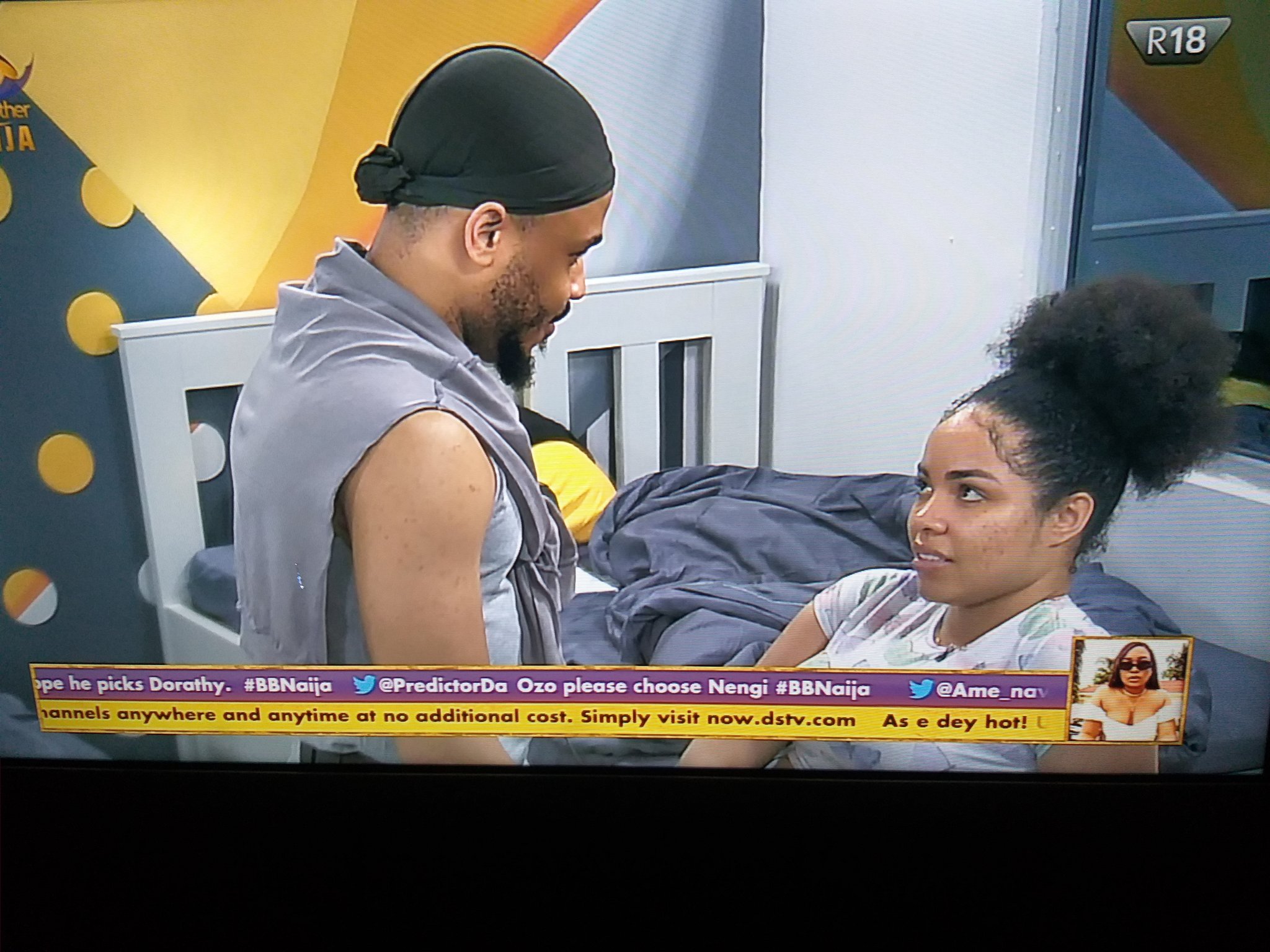 Ozo emerged HOH after winning a very demanding game ahead of other housemates but it appeared that the more difficult task ahead of him after picking Dorathy as deputy HOH was how to keep Nengi happy after she felt disappointed to have been passed over.

Immediately Big Brother called on Ozo to announce his deputy and he mentioned Dorathy, the camera panned on to Nengi who could barely disguise her disappointment. 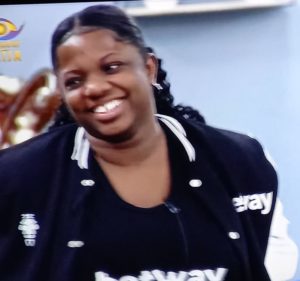 And moments later Ozo followed her into the room to apologise for passing her over but she claimed not to be bothered by the snub. Rather, she claimed, she was disappointed that she didn’t win the contest herself.

“I don’t put my stay in this house in the hands of anybody. I should have done better at the game.
I’m not going anywhere, and you don’t need to explain yourself,” she told an apologetic Ozo.

Judging by the conversation between Dorathy and Neo before and after Ozo joined them, it is apparent there’s no love lost between her and Nengi and HOH duties probably just got harder for Ozo giving that his two girls are barely concealing their mutual hostilities.

Let’s see how the week turns out in the House.