A Reverend of the Anglican Church of Nigeria, Desmond Yunana has revealed that factional leader of Boko Haram, Abubakar Shekau is critically ill.

The clergyman said he received a revelation as regards the deplorable health status of the Boko Haram leader.

He also added that Abubakar Shekau needs prayers from both Christians and Muslims and he is ready to plead for forgiveness as well.

The Reverend’s prophecy comes a month after a captured teenage Boko Haram fighter, Mohammed Adam revealed to security agents that he can no longer walk properly.

The teenage fighter, who is currently under military custody said that Shekau got injured after multiple airstrikes hit one of the strongholds of the terror group in Tumbuktu area of Sambisa Forest.

Is the USA $7m bounty on Shekau a good idea? The latest news regarding terrorism in Nigeria is that the leader of the Boko Haram… 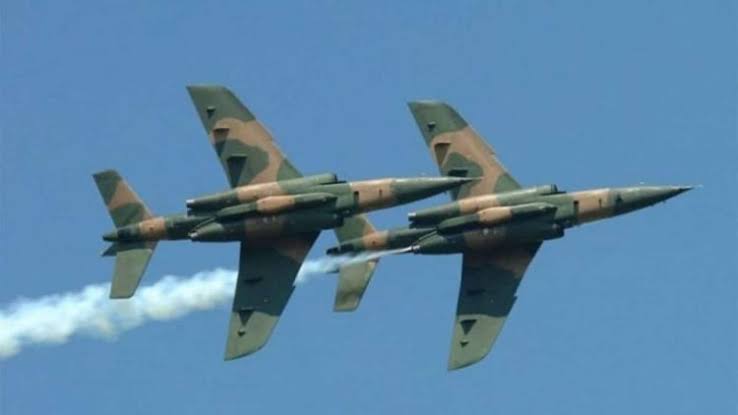