The Lagos State Judicial panel on restitution for victims of Special Anti Robbery Squad (SARS)  related abuses and other matters have finally inspected the Lekki Tollgate site of the shootings.

Several Nigerian were gathered on Tuesday, October 22nd to protest against the SARS unit of the Nigerian Police Force but were shot by military personnel.

At getting to the toll gate t seem the people who burned the toll gate knew where to go and what to burn as everything electrical or electronic was burned or broken.

The panel found the first bullet casing and shortly by another, right beside those distinguished shoes in the frame. 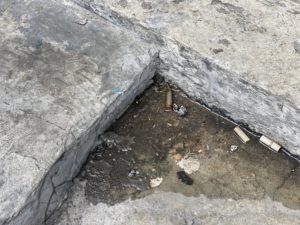 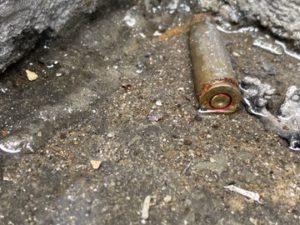