In the early hours of Monday, September 14th Dominic Thiem beat Alexander Zverev to win the 2020 US Open men’s title.

Thiem had kind words for his opponents Zverev who he is close friends with.

Thiem said, “I wish we could have two winners today, we both deserve it,” 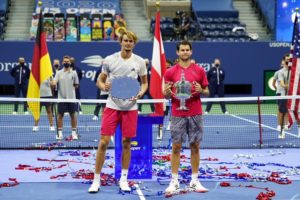 It was the first Grand Slam victory for Thiem who is 27-years-old after losing in his previous three.

The point that made him a Grand Slam champion 👇 pic.twitter.com/uYMplH3TF7 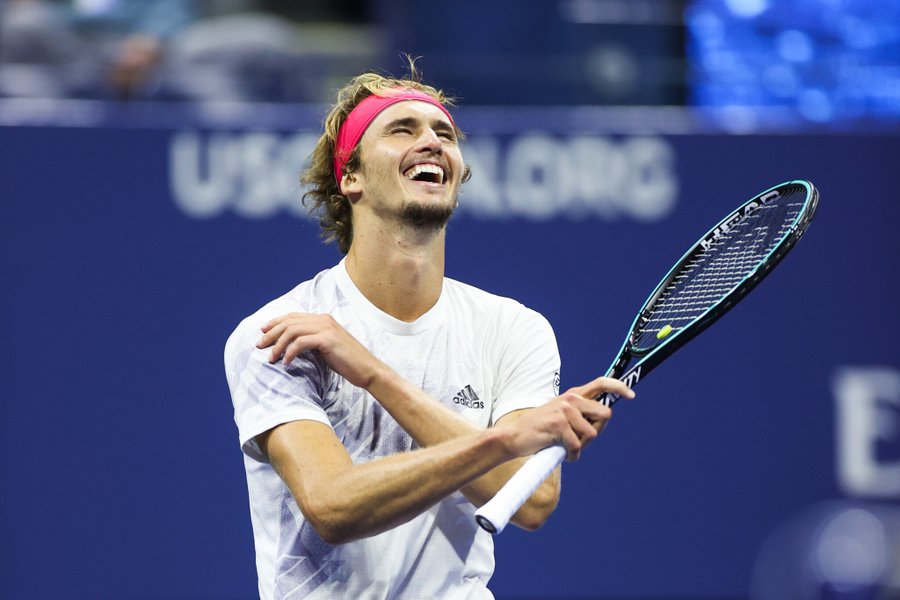 German sensation, Alexander Zverev, a tennis star tipped to be one of the best in years to come, has progressed into his maiden Grand Slam… 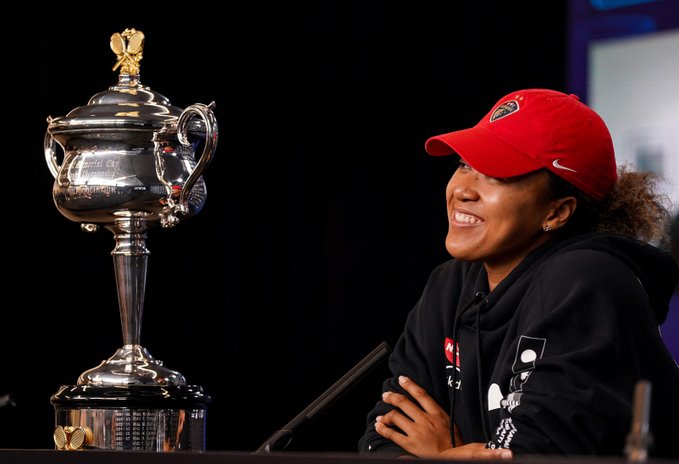 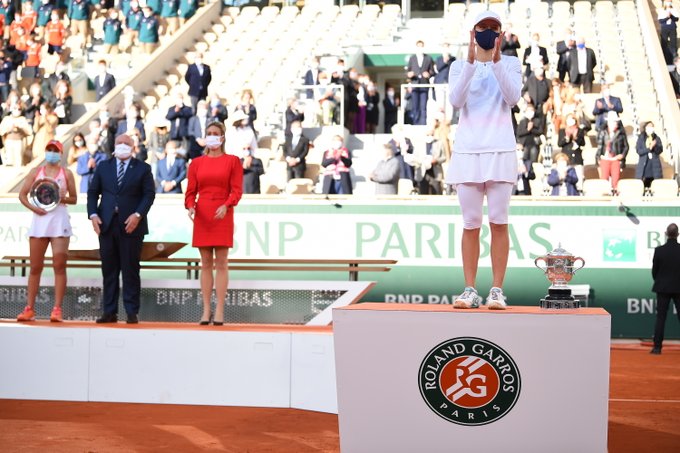 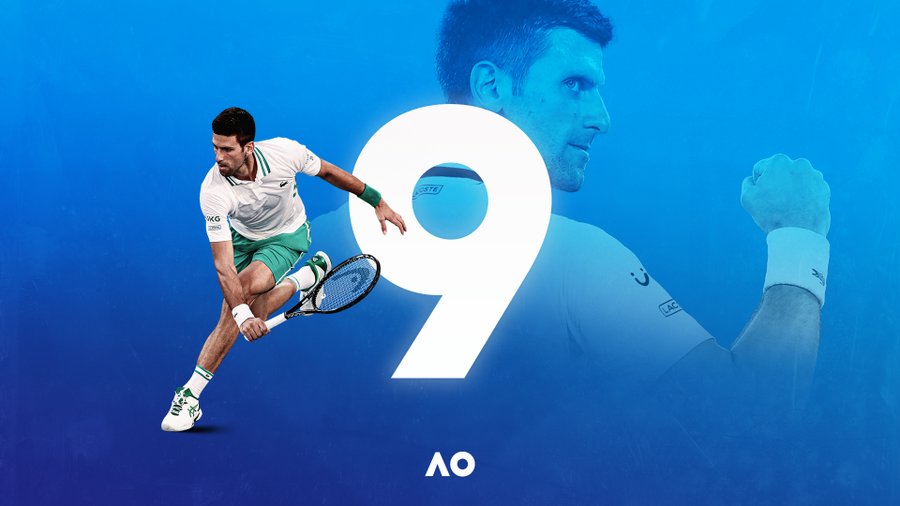 World number 1, Novak Djokovic was no joker but rather ruthless as he thrashed Danil Medvedev in straight sets to claim his ninth Australian Open…