At least 21 people have been  reportedly killed and 31 injured in a fresh attack carried out by suspected armed bandits in Southern Kaduna.

Reports have it that the gunmen stormed Kukum Daji village in Kaura Local Government  at about 10p.m on Sunday night at a wedding venue before opening fire on them.

The leader of the community, Mr Yashen Titus told newsmen that 19 people were killed on the spot, 2 were rushed to the hospital but later died while about 31 people sustained various degrees of  injuries.

Recall that, about 38 people were killed in an attack carried out by suspected Fulani Herdsmen at Sanga Local Government Area of Kaduna state on the 7th of July.

The Kaduna State  Police Command is yet to comment or confirm the incident as at the time of filing this report. 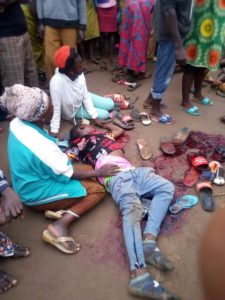 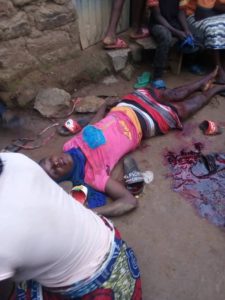 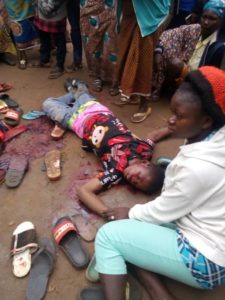 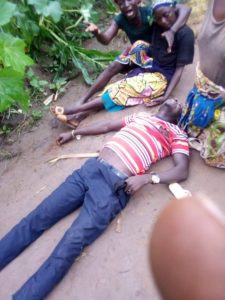 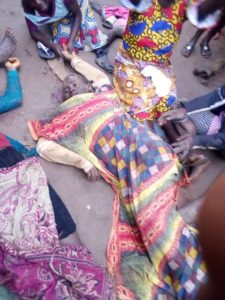