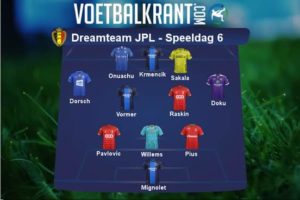 It was just reward for their efforts as the duo of Junior Pius Udeme of Royal Antwerp and Paul Onuachu of Genk were both named in the Team of the Week with 4 goals between them last weekend.

According to the authoritative www.voetbalkrant.com:

“Defense:
In the back we opt for three people. Pavlovic impressed the left back in his debut for Standard , Willems was the epitome of leader Charleroi and Pius scored two important goals for Antwerp.

“Attack:
No Morioka, no Gholizadeh on the field and no Rezaei or Nicholson in the front. Three guys who each managed to score twice and were thus of vital importance to their respective teams: Krmencik, Nsakala and Onuachu.”

Junior Pius grabbed both goals as Royal Antwerp fought back from two goals down to even scores at 2-2 and share the points with the visiting KAS Eupen. 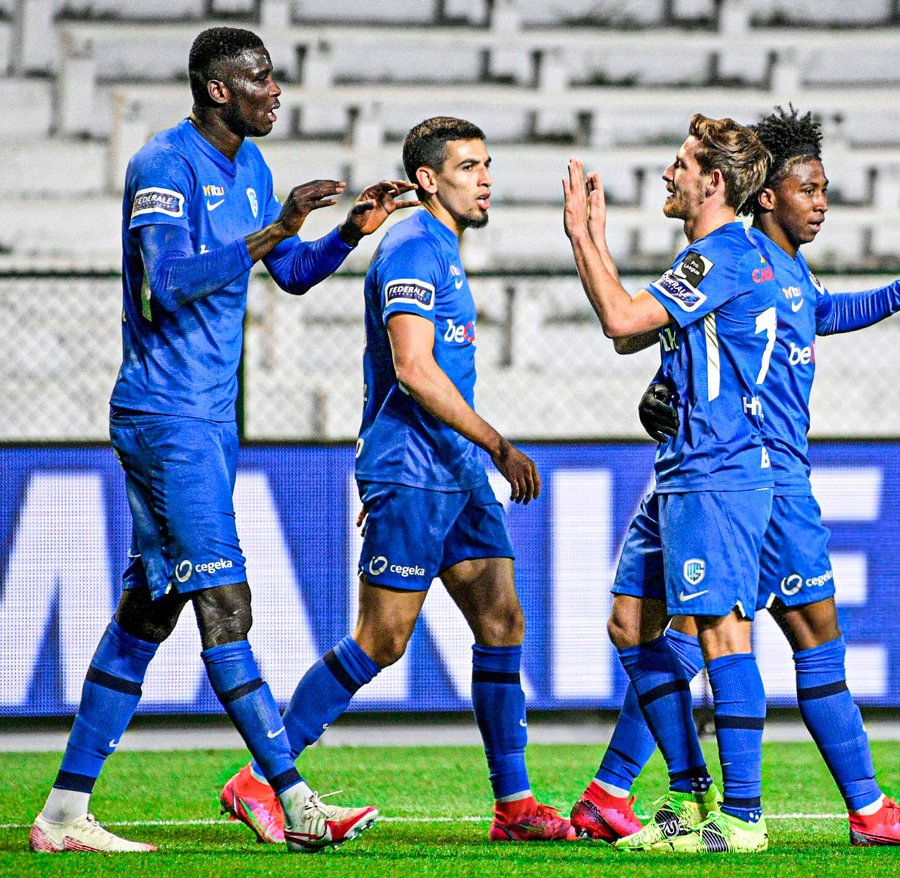 If your kids ask you to tell them a story (Tales by Moonlight) any moment from now, there is no better story to tell them… 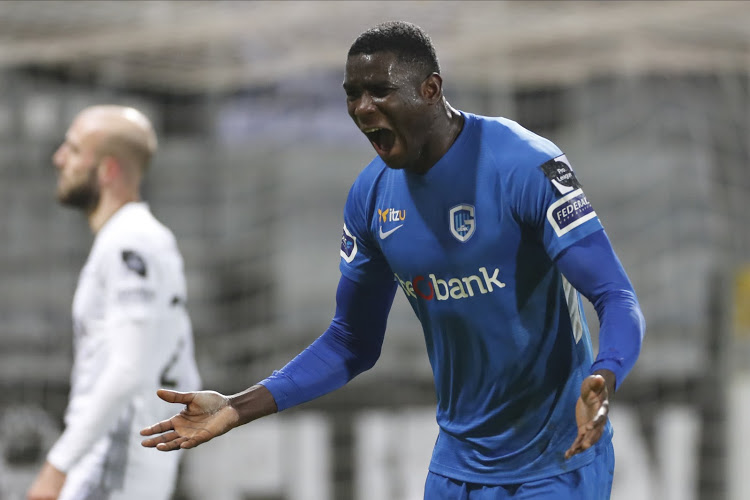 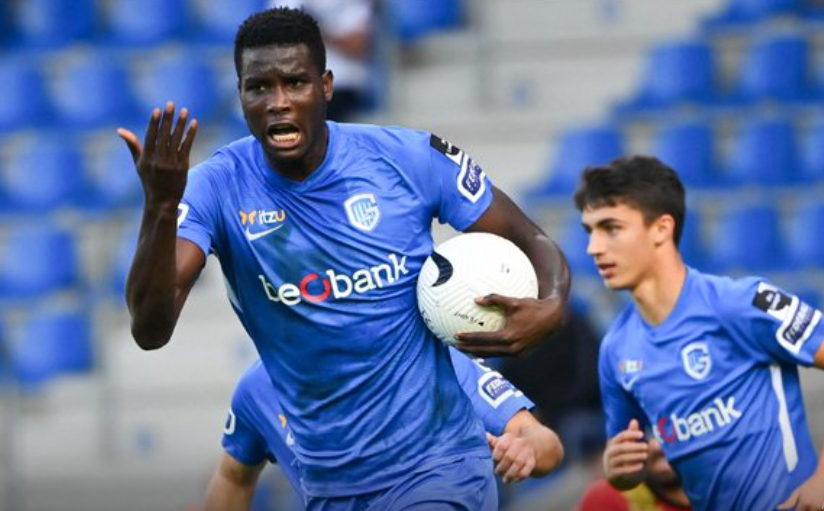 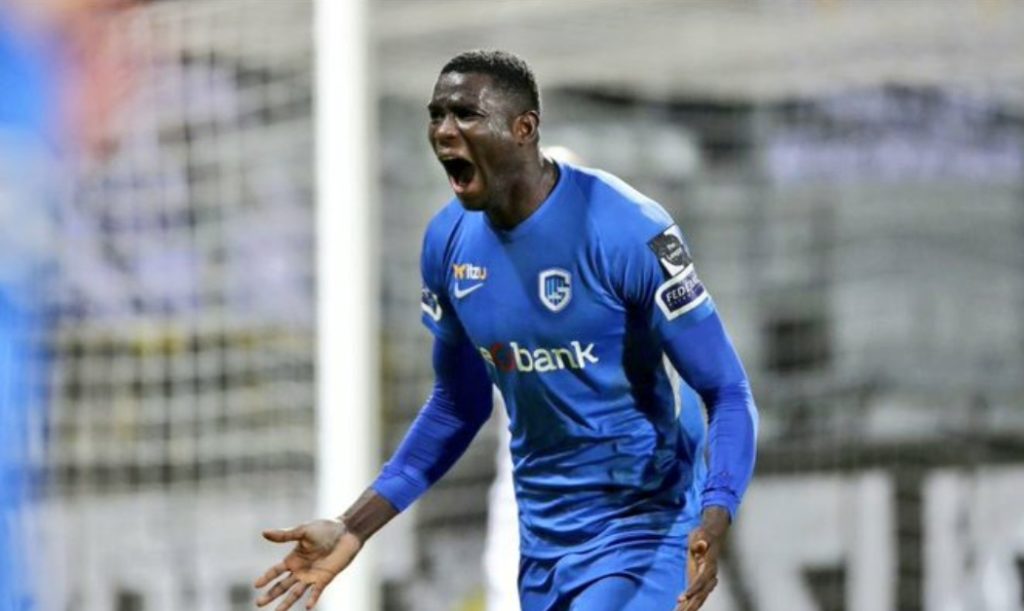 Super Eagles top striker, Paul Onuachu, as the days go by continues to show that even the wall of Jericho is rebuilt and placed in… 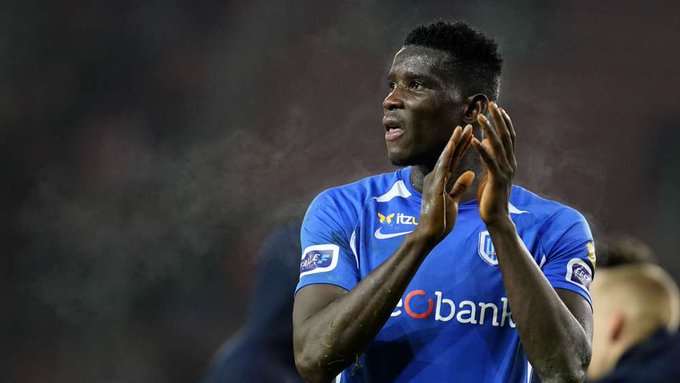