Ajibade was on target as Atletico Madrid recorded a 4-1 win against Valencia in a Spanish Primera Women’s Divison encounter played on Sunday, February 14th.

Valencia went in front through Candela Andujar but Ludmila da Silva scored the equaliser and then the goal to put Atletico Madrid in front.

An own goal made it three before Ajibade added the fourth in the 82nd minute.

See photos of Ajibade after her first goal below 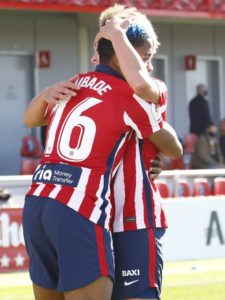 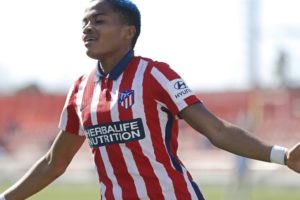